Confessions of a repenting effeminate 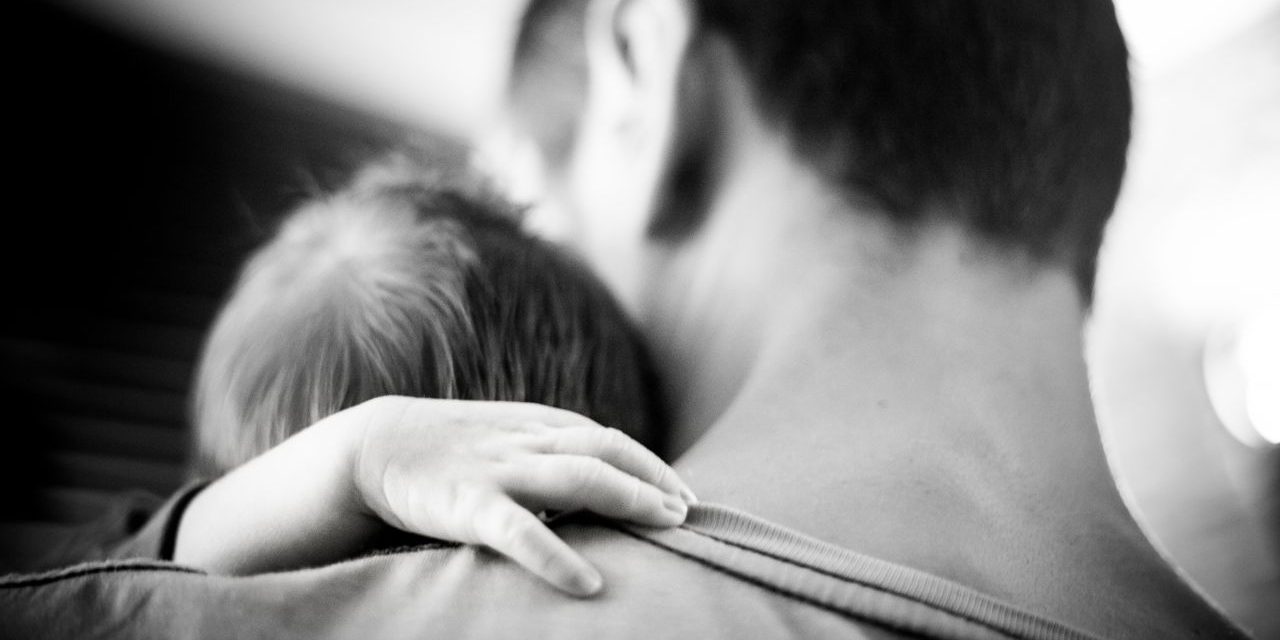 NOTE: The author of this post (originally published on Sanityville) has given us permission to repost it here on Out of Our Minds. Very helpful. I hope you’ll take the time to read it. -TB

I want to approach this from a couple of standpoints – first, how I had been fooled by the collapse of μαλακοὶ into ἀρσενοκοῖται into thinking that this made Paul’s statement in 1 Corinthians 6:9 stronger, rather than less clear; and second, to lend an account of how this work of “rebuilding the wall’s gaps” is not fruitless.

Playing Baseball
The first time I heard this passage preached that I can remember—and certainly the first time I heard it preached as a Christian, was my freshman year in college. My university, a state school, played host to “the largest bible study in the country,” every Tuesday night throughout each semester. What really took place amounted to what would be indistinguishable from a regular church service at a megachurch now—complete with a professional worship band with its own record deal and a full-fledged sermon—but that is of little importance. I only explain so much so that, if one is curious, I believe I have left enough details to identify the parachurch ministry in question and possibly find the sermon itself, as the messages preached seemed to go in about a two year cycle.

The speaker explained that μαλακοὶ and ἀρσενοκοῖται, two words I had never heard, referred to the “catcher” and “pitcher” engaged in homosexual sex (forgive the crassness, but I believe this was the language used). We were given a brief explanation of how μαλακοὶ meant “soft” and whereas it had been previously translated and taught as “effeminate,” what Paul “probably had in mind” here was male prostitutes, hence the translation as “men who have sex with men” in our NIVs rather than transliterations of each word, as we might find in the KJV or NASB (the ESV was brand new and not yet de rigueur in evangelicalism).

I blithely accepted this. It did not seem or sound like a weakening of the force of Paul’s message. Homosexuality—sodomy—was the sin here, and if both Greek terms were meant to refer to the complete act, then clarifying seemed like the prudent thing to do for any modern Bible translator.

What I did not realize, though, was that this redefinition fit neatly into my own self-conception. I came of age in the early-to-mid-00s, when “emo” was the fashion. Although I had been an athlete in high school, I arrived at college with long hair, tight pants, and a wholly-un-self-aware self-conception that leaned heavily into effeminacy. This led to a host of sins that I have had to fight with over a decade later, now as a husband and a father. But the fight—this reconstruction, to keep borrowing from the metaphor—is winnable.

Rebuilding the Wall
There is a bit of a catch-22 that I will identify here but, not having an easy answer to it, do not intend to further address. Godly men should get married and father children, but it is marriage and fatherhood that makes men godly; and, godliness is next to manliness. What I mean here is that, what helped pull me out of effeminacy more than anything else—any good word preached or any intervention or intercession from friends and brothers—was getting married.

Yet with blindness, still, to my own shortcomings: that men and women were different and were to fulfill different roles within a marriage had still managed to take root in my heart. My wife and I knew from before marriage that we wanted to be fruitful and, once we began having children, my wife would keep the home with them and I would work outside of it. Nailing down those objectives from the get-go was key.

I was foolish and studied English and Philosophy at a public university ostensibly oriented toward engineering and agriculture. I began school with the goal of going to law school, which morphed into seminary, which morphed into becoming a teacher—you can see that the trajectory of my ambitions, at least financially, had taken a nosedive off a high cliff. So I graduated with the debt attendant to a college graduate at the turn of the last decade and a degree barely worth the paper, ink, and embossing used to make it.

It was grace that by the time my wife and I were married, I was making what was good money for the place we lived. She was pregnant soon and finished her work before “retiring” with the birth of our son. We should have lived off of my salary in that time while she was working and used her money to pay off at least some of our student loan debts. We did not. We lived like a couple that made more than enough money and had no care for the future, largely because the work of being frugal was work I did not care to lead us into.

When we had our first child, she quit working, and the excess money left the household. We briefly lived within our new means, but the inner sinfulness and effeminacy occupying my heart screamed at the unfairness of not being able to get what I want, when I wanted it. We took out credit cards. We bought another car. We moved away from our church home so that I could take a job in a place where neither of us knew anyone all for more money.

When we had our second child, we were in credit card and car note debt on top of our student loan debt. We had no friends. We were lonely, isolated, and drowning.

To cut out the full testimony, we are slowly, painfully undoing the damage into which I have led us. It was when we were on the precipice of discussing bankruptcy that my wife finally challenged me to quit being scared and to do the hard thing, to pay off the debts we had accrued, to suck it up and not spend beyond our now nearly non-existent means, and to lead our family.

What made this a harder pill to swallow than it otherwise would have been was that I was doing a lot of things that I know to be good—disciplining and catechizing our children, leading family worship, making sure we were serving in church. And while it was not all a sham, it was certainly a bargain I had made with my sinful flesh to go so far in the way of leading my family and no farther; I would do the things I liked and not the things I did not.

Certainly, there was more sin involved in my failures than just effeminacy, but I have come to understand that effeminacy was at the root of it all. Fundamentally, effeminacy is a refusal by a man to occupy the place and role he should in a given relationship. I stepped back when I could, only did difficult things when my unwillingness to do so would have made plain what I sought to keep hidden about myself. I complained loudly of work at home because I had the sense to keep such complaints out of my friend groups, church family, and workplace.

I am confident that God could have saved (and be saving) me from this in some way some other than how He did—“such were some of you; but you were washed, but you were sanctified, but you were justified in the name of the Lord Jesus Christ and in the Spirit of our God”—but I cannot think of a better one. Do not mistake what I am saying—it is not my intention to lay upon the sisters the burden of making men out of the brothers, as that is certainly a job for fathers and pastors and the church—but I am saying that the same exhortation we give to the man who says he is a homosexual, that is, “Be a man! Marry and be fruitful,” is what holds within it the key to pulling a man out of effeminacy.

A man who is exhorted to be a man, as Paul does in closing the same letter to the Corinthians in question, can, by God’s good grace, be made to know what that entails for him. It is another trap or evildoer waiting at the door for a man who is not made to understand that effeminacy is sinful. The loss of that distinction in popular discourse and Bible translations is a detriment to many well-meaning men and to our sons.

NOTE: If you too have a testimony of how the Holy Spirit has produced in you the fruit of repentance from sexual sins like effeminacy and butchness, sodomy and lesbianism, we’d love to have you share them with us, anonymously or otherwise. Thanks.