Rebuilding the wall’s gaps: the work is worth doing 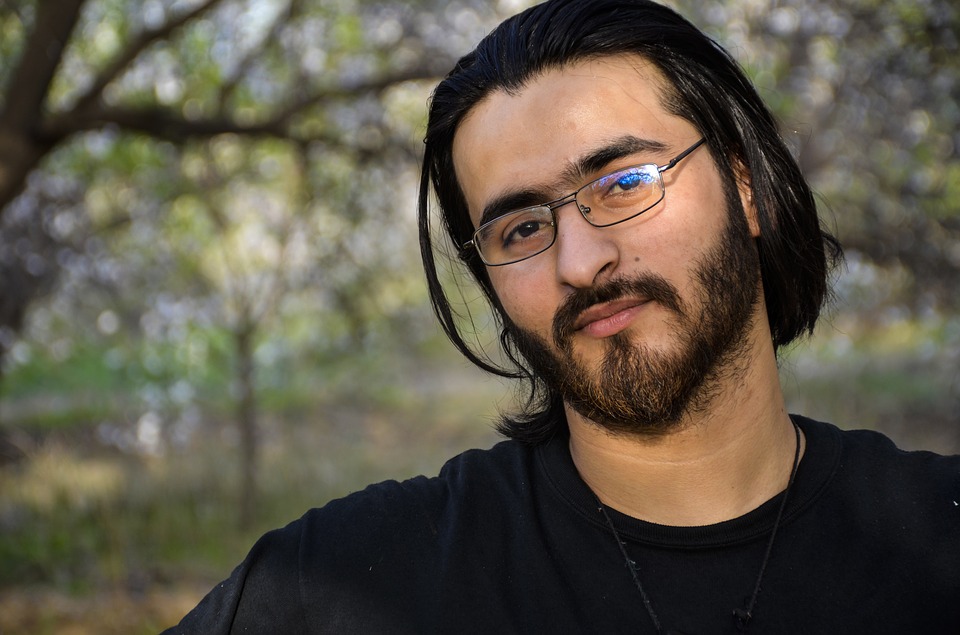 For some months I’ve been sending out daily tweets (@tbayly) on a couple subjects. One with the hashtag #manup works to teach the differences between effeminates and men.

Effeminacy is sin. We are warned in 1Corinthians 6:9-10 that, along with a number of other sinners including the greedy and sodomites, the Kingdom of God will not be inherited by “effeminates.” The premise behind this series of tweets, then, is that the Christian needs to know what this sin is. The Greek word used in Scripture for effeminates is “malakoi“—literally “soft men”—so if we are to repent of this sin, we must learn it’s symptoms, circumstances, and appearances.

Since the church decided several decades ago to take this sin out of the Bible (eg, the ESV) and stop teaching and preaching on it, we’ve all found it very hard work to recover the knowledge and recognition of this sin hidden from us for so long. Inevitably the work of recovery has sustained a great deal of pushback. Men and women wishing for male effeminacy and female butchness to remain unrecognized, unrepented of, and acceptable within the church have mocked and scoffed and scorned the rebuilding of the wall some few have recently undertaken.

Which is fine by us, really. At times I whine about it, but then I remember whining is effeminate so I do my best to stop.

It’s always good to suffer for the Gospel. Suffering reminds us what our Lord suffered, not just in His Passion and death, but also during his life when He was despised and rejected of men, the Man of Sorrows from Whom men hid their faces. He Himself warned His servants to beware when all men speak well of us, so I’m happy to report that our elders and pastors here at Trinity Reformed Church have Reformed pastors here in Bloomington and up in Indianapolis who never stop slandering us. We’ve pleaded with them for peace but their lies continue and we trust God in this. We too praise God for being counted worthy of suffering for His Name.

But we have to remember the qualification given us by the Apostle Peter concerning the Christian’s suffering. He writes:

For this finds favor, if for the sake of conscience toward God a person bears up under sorrows when suffering unjustly. For what credit is there if, when you sin and are harshly treated, you endure it with patience? But if when you do what is right and suffer for it you patiently endure it, this finds favor with God. For you have been called for this purpose, since Christ also suffered for you, leaving you an example for you to follow in His steps, (1Peter 2:19-21)

Sometimes we suffer for the sake of conscience and doing what is right; other times we suffer for our own sin. We need to study which is which and it would be the rare man whose suffering was always because of his doing what is right. One of my favorite statements by Calvin is “shut up as we are in this prison house of flesh, we have not yet attained angelic rank.” Say that to your teenage son. Say it to your wife. Say it to yourself and climb down off your high horse.

Recovering the sin of effeminacy for the Church requires hard work and there will be many stones laid that have to be yanked off the wall and reset where they provide a better fit. The Holy Spirit is the only Master Craftsman in the teaching, preaching, and pastoral application of the Word of God. Never stop pleading for His help as you do your work. In teaching, preaching, and pastoral ministry, shut up as we are in this prison house of flesh, none of us ever rises above the rank of apprentice.

But while recognizing the dangers of this work, the wall must be rebuilt. God himself established this wall in all its size and distance and details. Sadly, it was the Church herself who helped to tear down this section of God’s wall and it was our own scribes who did much of the deconstruction. So we can expect much opposition from seminary professors and church officers, particularly those who claim to be reformed already, and needing none more.