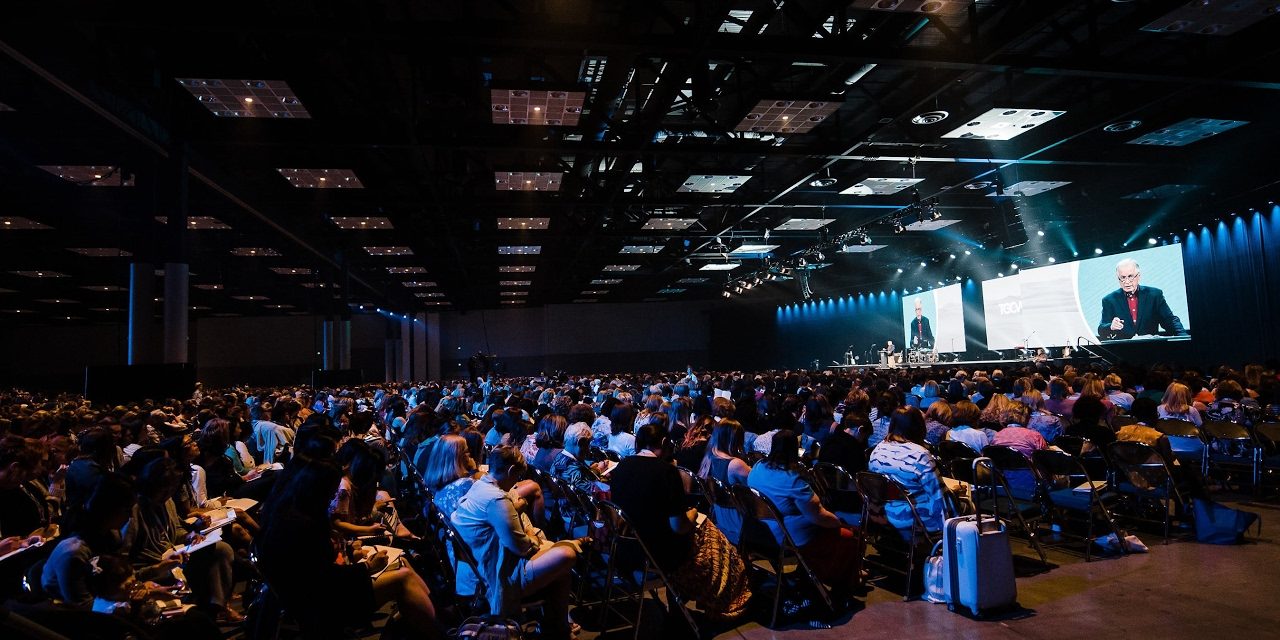 As Missouri Presbytery itself makes peace with the homosexualists and convinces the Presbyterian Church in America to do likewise, we see a parallel running-for-cover among Evangelical Protestants within the broader Protestant church in North America.

Lies are a central part of the project. No Christian should be surprised sodomites and the effeminate lie. For decades they have been gaysplaining how God made them this way and only haters deny it.

The Apostle Paul had to contend against their lies in his time. He protected the sheep by warning them against being “deceived”:

Do not be deceived [neither] effeminate (malakoi) nor homosexuals (arsenokoitai) …will inherit the kingdom of God. (1Corinthians 6:9, 10)

Self-affirming unrepentant effeminates and sodomites have always lied about their sin. They say they’re special. They say their gayness should not be hidden. They tell everyone who listens that they should not be ashamed of their sin, but rather LivingOUT loud inside the Body of Christ.

They say their sodomitic tastes are special. They say their “same-sex attractions” are a gift. They say the malakoi of 1Corinthians 6 are only those who are buggered—certainly not those who play the woman—and they have their ESV translation to prove it. They say as long as they avoid buggering, being buggered, and marrying someone of the same sex, there’s nothing wrong with their “gay aesthetic” and “spiritual friendships.” There’s nothing wrong with waving their gay flag and getting their gay flame on.

There’s nothing at all wrong with their LivingOUT everywhere and always—especially the church—and the church better wake up and embrace them or Revoice will out the Church’s chronic homophobia and hate.

But do we remember the Holy Spirit warns all Christians throughout all time, “do not be deceived… neither malakoi nor arsenokoitai …will enter the Kingdom of God” (1Corinthians 6:9-10)? Where is that deception? Is it outside, or also inside the Church?

We must face the truth that our principal vulnerability to liars is men inside the Church who lie to draw away disciples after them. A good example of Scripture’s warnings against these liars is this final warning the Apostle Paul gave the Ephesian elders there at the harbor of Miletus as he said his goodbyes:

I know that after my departure savage wolves will come in among you, not sparing the flock; and from among your own selves men will arise, speaking perverse things, to draw away the disciples after them. (Acts 20:29-30)

God’s warning is that “savage wolves will come in among” us. The savage wolves are inside the Church. They will not “spare the flock.” They will “speak perverse things” with the goal of “drawing away disciples after themselves.”

Motive: to draw away disciples after them and destroy the flock.

If you, dear brother or sister, deny that the men of Revoice, LivingOUT, Covenant Theological Seminary, Missouri Presbytery, and Gospel Coalition are speaking perverse things, and that their goal is to draw away disciples after themselves, you are deceived.

By now, any previous generation of Reformed believers would have been fully awake and fighting.

Not having conversations, but sounding the warhorn.

For more on the deceptions of Al Mohler and his Gospel Coalition friends, read The Grace of Shame.