Before we kiss Joshua Harris goodbye 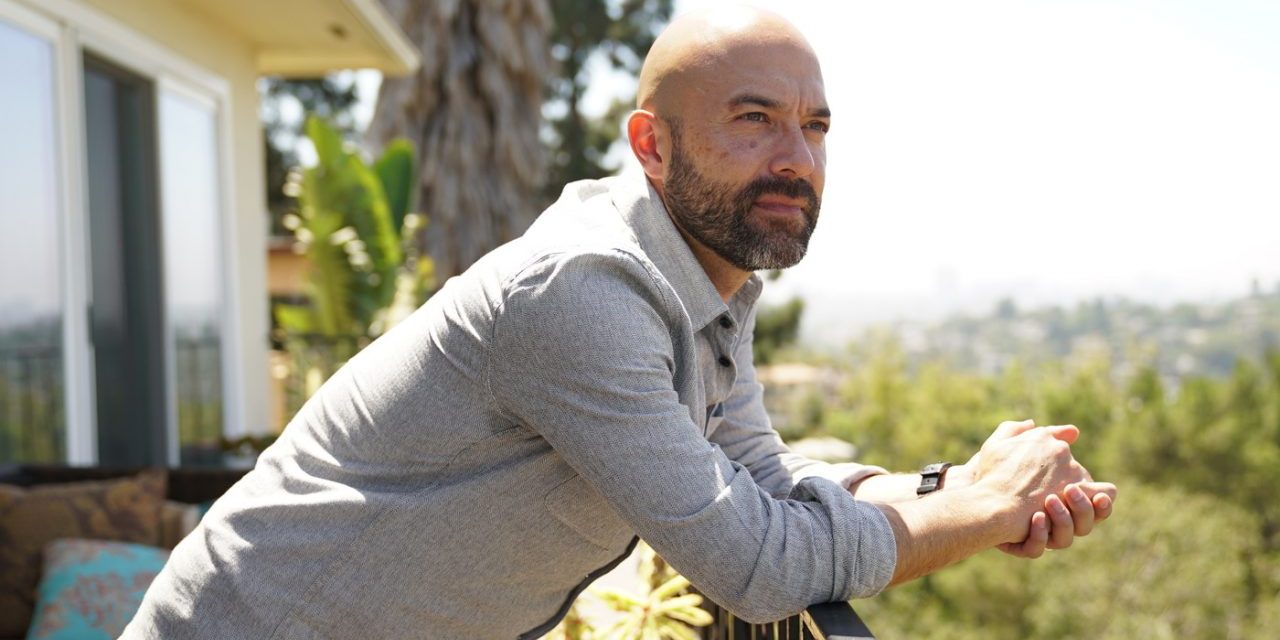 Now, in light of Josh Harris divorcing his wife and going apostate, people are asking what we can learn, and whether we should have seen it coming. A lot of people are acting like the fruit was there to see all along. And I’m not here to argue with that. Not exactly.

I read once that the important thing to remember, before you bemoan McCarthyism, is that there was a thing called Communism. In other words, it’s easy for moderns to be horrified at the communist witch hunts of the 1950s. And they were horrible, they were stupid, they ruined lives, etc.

Actually, even that, we could argue about. That’s the modern accepted view of McCarthyism, anyway, and it’s the one that works for this metaphor.

But whatever you think of Joe McCarthy,  you have to put him in perspective, and realize he didn’t happen in a vacuum. He happened in response to a big, scary thing called Communism. A thing that killed well over a hundred million people and threatened the Western world.

What does that have to do with Harris?

Well, it’s easy for Hindsight Snobs to sneer at his book, twenty years down the road. But just as Joe McCarthy didn’t happen in a vacuum, that book didn’t happen in a vacuum. It happened in a society at the turn of the twenty-first century (1997 to be exact), when transgressive sexuality and post-modern liberalism (and libertinism) were fast encroaching on traditional Christianity. Christian parents like mine had lived through the sexual revolution, and thirty years down the road from it, they were beginning to see its true cost—how much ground we had lost. They saw their kids (like me) tempted to sexual promiscuity of a kind that felt new and scary (whether it was actually new or scary is another question, but it felt new and scary).

Of course people turned to Josh Harris. Of course they turned to all kinds of conservative Christian gurus with easy formulas for restoring health to our social mores. Fighting an enemy such as twentieth century sexual debauchery requires faith. And having faith is hard. People will always be tempted to replace faith with a formula (“if I just do courtship instead of this dating, it will definitely go well for me and my children”).

Note: I am not saying Joshua Harris set out to intentionally create a works-righteousness program. He didn’t. But that’s how people used it.

I’m also not saying that formulas are never helpful. As it happens, Josh Harris’s formula for courtship helped lots of people avoid the dangers of traditional dating. But then we had to scramble to come up with a formula to avoid what is dangerous about Josh Harris-style courtship.

Formulas have their place, when not taken overly seriously, or imposed on one Christian’s conscience by another. But apart from true faith, and the difficult work of sanctification—taking up our individual crosses—they are worse than useless. They are the man-made rules of the Pharisees.

In summation, Harris happened at a time when it was easy for lots of people to turn to a man such as Harris. However he meant his magnum opus, it was seized upon by legalists (many of them were homeschooling mothers, but that’s only another way of saying the same thing, right? :wink:). They built a doctrine of works around it called courtship. He tried to nuance it in Boy Meets Girl. But the weight of expectations were already pressing down on him. His formula was supposed to save us. From fornication, from bad marriages, from all kinds of things.

Sure, not everybody took it that way. But lots of people did. I know. I was there.

I’m sorry that he fell as hard and far as he did. But it shouldn’t be any surprise that he fell.

And if you want to predict who the modern Harris is, the guru who Hindsight Snobs in twenty years will be mocking you and me for believing in … you have to think about where we most feel the tension. And who offers to alleviate it with a formula that makes it seem simple to avoid said tension.

I promise I’m not thinking of anyone in particular. But I wonder if the Josh Harris of today, the Josh Harris for the people in my circle, the guy who everyone will be making fun of all of us for believing in twenty years, might not be a guy with a scraggly beard. A guy with a formula for making a return to manhood and womanhood simple. For giving us dignified husbands and hardworking sons and submissive wives and feminine daughters. All of which you can do NOT by having the faith to wade into the complexity of these things, but by simply doing … X.

Tags: Books, I Feel Bad About Myself, Sexuality, Womanhood