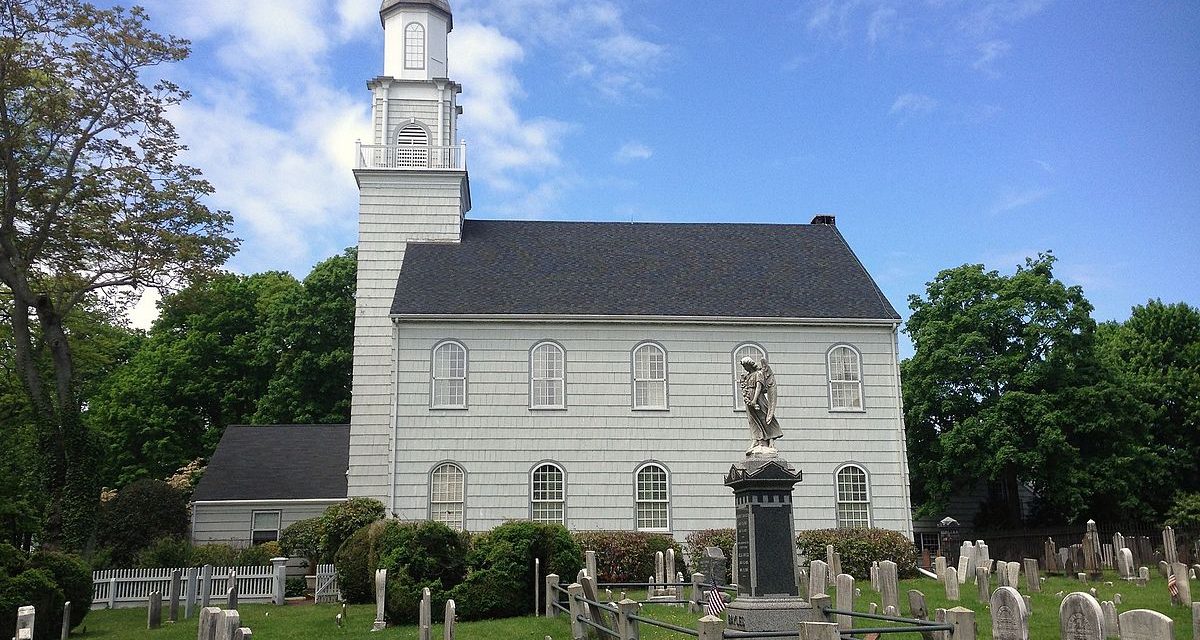 Lo, He abhors not the virgin’s womb.

The three biggies are birth, marriage, and death. We can’t help but confess our faith at each of them. Just follow the money.

Why moral indignation? Who told us caring for our loved one’s body after death should be quick and cheap? Who told us dead bodies don’t matter? Who snookered Christians into repudiating two millennia of Christian witness to the resurrection through burial, turning instead to pagans and atheists’ cremation?

Like most spiritual contagions, cremation infected us from across the ocean.

Ever since Charlemagne prohibited cremation as a pagan practice in 789 AD, cremation was seen as a disbelief in the resurrection, a crucial dogma of Christian belief… Cremation …was slowly reintroduced in the course of the Enlightenment. Beliefs about God and the afterlife had slowly changed and given way to scientific reasoning… In Western Europe, cremation was spearheaded by individuals like Percy Shelley [Necessity of Atheism], who was cremated in Italy in 1822. 1

When the Supreme Court legalized abortion back in 1973, here in the U.S. less than 8% of the dead were cremated. But now, the repudiation of Christian burial is growing like wildfire with pagan states leading the way: cremations in Washington and Nevada stand at 74%, Oregon 73%, Montana 69%, and Colorado 67%. The states that aren’t climbing on the bandwagon are those liberal states that northerners look down on for slowing our nation’s progress: for instance, West Virginia where the number who reject burial for cremation is still only 29%; Kentucky at 24%, Tennessee 27%, Alabama 22%, and Mississippi a mere 18%.

Northerners would just see this as one more indication of the low priority education has in Mississippi. They would think, “those poor folks way down there where it’s hot and humid. They’ve probably never heard of efficiency and progress.”

But while the deep south remains hidebound, the rest of our nation is working hard to keep up with all those new ways of Europe that impress President Obama and his friends so very much.

Quietly, though, the Christians of the deep south continue to do what has always and everywhere been done by true Christians as a confession of our faith. They bury their dead a couple days after their loved ones die. They hold a wake or visitation where people look at the body, remember the loved one, caress their hand, then greet and cry with the widow, then talk and talk and talk about life and death and love and Jesus.

There southerners are, still having a worship service right before the pilgrimage to the cemetery where, in bedraggled huddles, they traipse across the grass, mud, and snow to the open grave. There they are, tenderly placing the beloved body of their dear one in the grave with many, many tears; and with the deep hope of faith.

Sometimes, though, a distant thought occurs to the efficient and progressive northerners.

In a sweet sort of way, don’t southerners who bury their loved ones remind you of that woman who embarrassed herself by anointing Jesus with expensive perfume? In fact, now that I think of it, do you remember Matthew telling us the disciples “were indignant” with her and that they thought the anointing was a big waste of money?

But get this! Jesus rebuked them. He said they shouldn’t “bother” the dear woman because she had done a “good deed.”

Remember what else He said? “For when she poured this perfume on My body, she did it to prepare Me for burial.” 2

You know, Jesus was a little baby working to implant Himself on the wall of His mother’s uterus, also.