Joe Bayly on knowing God’s will (1) 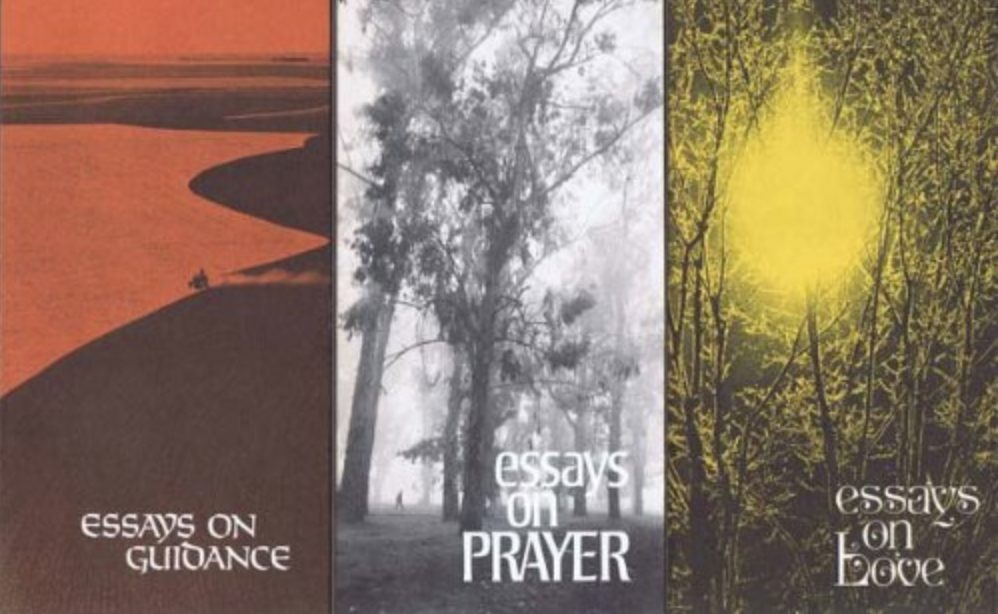 A brother wrote recently asking if I could find him Dad’s writing on knowing the will of God. He was particularly interested in anything I had from Dad’s years editing Inter-Varsity Christian Fellowship’s “His” magazine.

Under the supervision of Mrs. Katie Walker, Miss Kimberly Curell and Miss Amelia Rasmusen donated time scanning Dad’s editorials and occasional pieces in Inter-Varsity’s “His” magazine during the years he was editor. They also scanned the preface he wrote for a booklet titled Essays on Guidance, part of a three-book set published by IVP back in 1968. (The other two booklets were Essays on Love and Essays on Prayer.)

As time permits, I’ll be posting some of these pieces. It’s a way of honoring my father. I’m very grateful to Katie, Kim, and Amelia for making this possible.

If there is a serious concern among Christian students today, it is for guidance.

Holiness may have been the passion of another generation’s Christian young men and women. Or soul winning. Or evangelizing the world in their generation.

But not today. Today the theme is getting to know the will of God.

Does God want me to be a minister or an engineer?

Does God want me to be married or single?

If He wants me to be married, how may I learn His will about a life partner? And if I have learned, when should we be married? Should I study here or there, this or that? Should I stay at home or go overseas?

All important, even critical questions. All arising out of a desire to please God, or a fear of the “second-best” in life, or both.

And so we talk a lot about guidance. We write articles and booklets. We schedule an optional session on guidance at each conference.

Yet all this talk about getting to know the will of God does not seem to do a great deal. In some ways it’s like talking about the weather.

Not that people aren’t guided. They are. God has promised to guide His obedient children, and guide them He will. Optional session or no optional session.

But why be disturbed about the current obsession with guidance? Why not just be thankful that students have such a strong desire to be sure of God’s will in these crucial areas—questions that, to a degree, determine destiny?

Because it seems as if something is wrong when Christians are more interested in making decisions than in the growth of character, in geographic placement than in holy living, in guidance than in the Guide.

What is wrong? Nothing new, certainly. But something terribly serious, as serious as the darkest moment of our race. Like Adam, we shrink from meeting God. Here, there, anywhere, except face to face with Him. That Light “ineffably pure” is more than we bargained for.

Not God, but guidance. Not His sovereignty, but my search. Not now, but then. Not here, but there.

And these thens and theres are not eternal. Instead they are next year, and the year after; a hundred, and ten thousand miles away.

Our problem is not so much over-emphasizing guidance as overlooking God. God has become the Hinge we must discover instead of the One who has placed the door, and us, and the heathen, and the Tomb, and the Cross, and Eden, and the Tree, and the stars.

Like Nietzsche’s madman (Joyful Wisdom), we have lost God. Therefore we “stray as though in endless void.” Empty space blows upon our faces. Night comes on ever more, we light our lanterns in the forenoon.

Is it not Biblical to suggest that peace in taking the next step arises out of knowing God rather than in finding the right set of rules for guidance? Do we not in retrospect see that some of life’s greatest doors swung open or shut on hinges too small for us to perceive at the time —hinges that were set by the Sovereign God?

“This God is our God for ever and ever; He will be our Guide even unto death.”

By Joseph T. Bayly, Preface from Essays on Guidance, IVP, 1968. (Also published as an editorial titled “Of Doors and Hinges” in His magazine, March, 1959.)