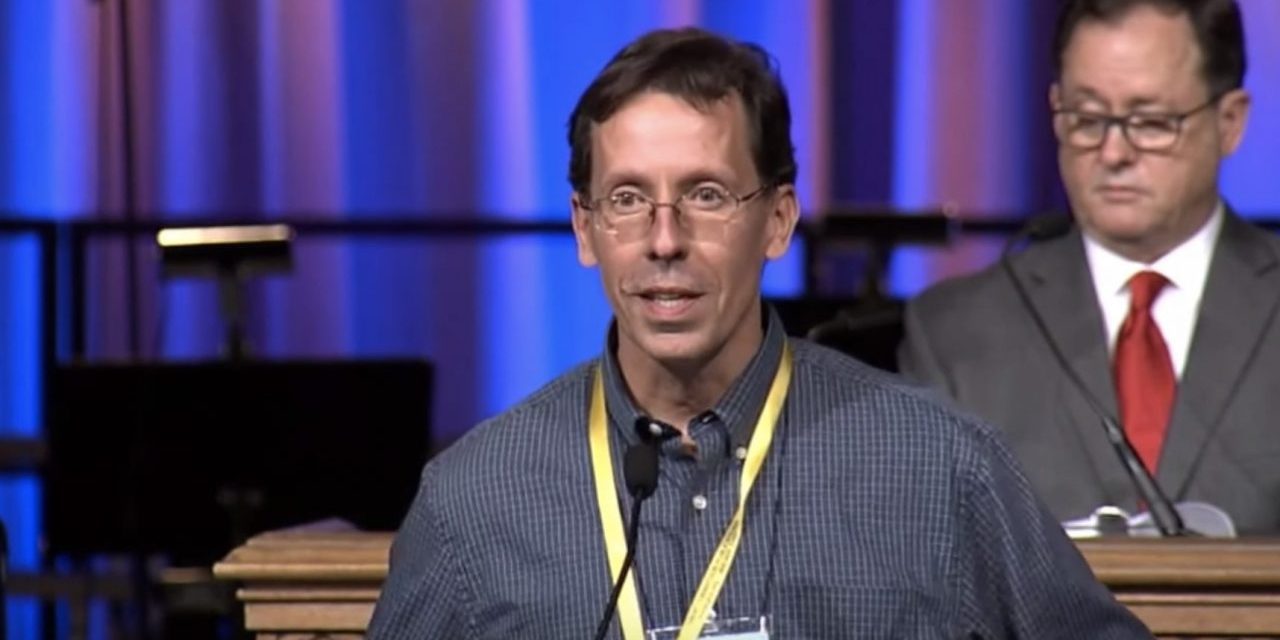 “Words from the mouth of a wise man are gracious, while the lips of a fool consume him; the beginning of his talking is folly and the end of it is wicked madness. Yet the fool multiplies words” (Eccl. 10:12-14).

Conservatives have begun to claim victory after the 2019 PCA GA because they were able to pass the tepid Nashville Statement and halt non-ordained men and women from serving on the boards of PCA organizations. I was told by a PCA commissioner that those two victories proved I was wrong for leading my church out of the PCA. 500 commissioners voted against the compromised Nashville Statement (which I opposed while it was deliberated in Calvary Presbytery) and the dominant voices from the floor of the PCA were liberals who guilt-tripped the assembly about compassion toward the sexually broken. I can say with more clarity than ever I am thankful the brothers and sisters of my congregation determined to leave the PCA a few months ago to start work in Evangel Presbytery.

There were two very significant moments at this year’s PCA GA that will give you a sense of the direction of the denomination. First, Greg Johnson, the man who urged his session to host the first Revoice conference and who recently came out on the pages of Christianity Today, used a heap of emotional manipulation to argue against the adoption of the Nashville Statement. Note the weaponized victimhood, and the applause that followed his speech. Following the GA, as we noted, Johnson claimed victory for the homosexualists in the PCA.

Then, late in the night on Thursday as the assembly debated some affirmations and denials about homosexuality sent up by Westminster Presbytery, Pastor Steven Warhurst arose to make arguments for the minority report (which was seeking to overturn the Overtures Committee decision not to put the overture forward). Note the Biblical arguments and tender pastoral concern of his remarks. Note also the fact that many in the assembly attempted to get the Moderator to shut down Pastor Warhurst’s “intemperate speech.”

That men in the assembly believed Warhurst’s speech to be intemperate—and, as proof of that fact, the assembly determined on Friday to sustain a protest against the Moderator for not shutting down Warhurst—is indicative of the PCA’s increasing embarrassment over the teaching of Scripture on sexuality.

Think about the contrast: Greg Johnson receives a round of applause for his manipulative victim-speech and Warhurst gets the Moderator a rebuke for having not silenced him.

The PCA is sick and nothing other than the Spirit working through the denomination will save her. The good-ol-boys network has failed to bring reformation. Now, reliance on the Lord through prayer and the use of the actual mechanism of church discipline will need to be taken up. It is beyond sad to see homosexualists take over a denomination through the age old tactics of emotional manipulation and the stifling of Biblical speech. It’s been done time and time again in the mainline denominations, and it is happening now in the PCA and SBC. Watch the upcoming years of PCA General Assemblies; the divisions will grow deeper and the time spent on issues that should be settled will weary the faithful.

If God brings reformation to the PCA, you’ll know it because voices like Steven Warhurst’s will be boringly normal. If not, he’ll stand out as he did, like a voice in the wilderness.