Hungary for that good thing 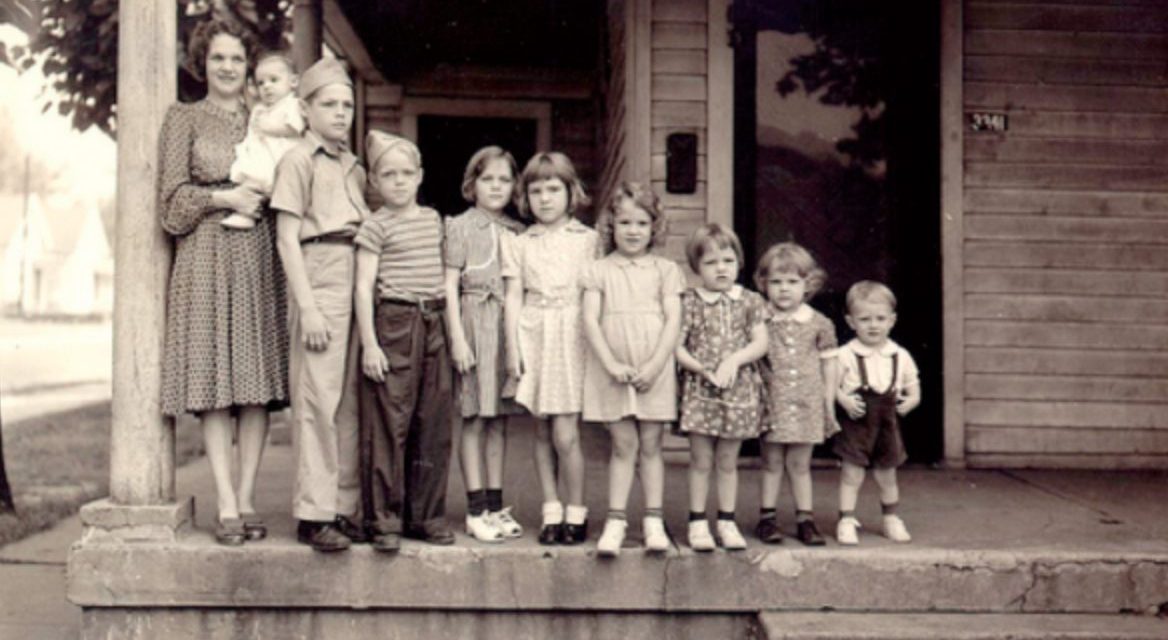 Rather than coping with its below replacement level birthrate by immigration as the United States and Western Europe do, Hungary has decided they want more Hungarian children. Here are some of the government incentives they have implemented:

There is a catastrophic decline in birthrate and corresponding population decline across the developed world. In a few years this will be the gravest threat facing governments across the Western and much of the eastern and southern worlds.

Seeing the approaching storm, governments are desperate for a solution. Most solve it by importing immigrants to do their babymaking and other menial tasks. This is the approach we here in the United States of America have taken.

Hungary decided otherwise. She likes herself, so she decided Hungarians should make babies.

Hungarian Vice President Szilárd Németh remarked, “those who pump the world full of babies will rule the earth.” Or more crassly in the original, “aki teleszüli a világot, azé a világ…”

A friend who is a grandfather is in court today. His appearance is mandatory. His crime?

He didn’t have enough seat belts, so two of his grandchildren were doubled up.