Is the word “effeminate” derogatory to women 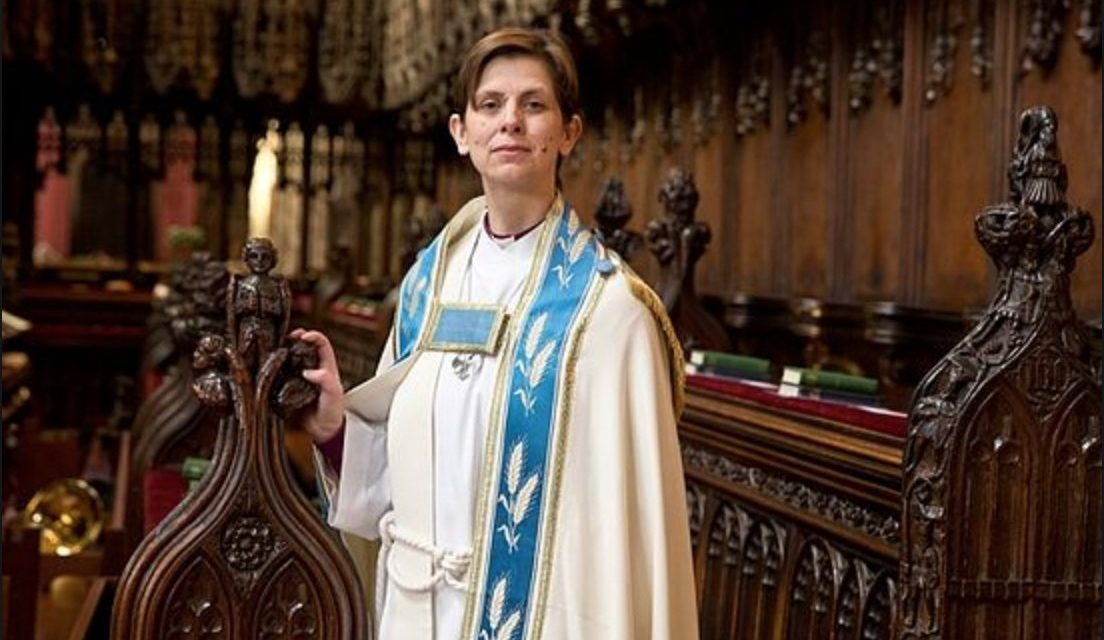 A brother who serves as a pastor in the Reformed Church in America in the suburbs of Chicago sent an email in response to my tweets and FB posts over the hashtag #manup. He objects to the use of “effeminate” for two reasons:

The first reason not to use the term ‘effeminate’ is that it is historically rooted in misogyny. In the essay, “The Historical Semantics of Effeminacy”, one of the reasons the word is derogatory is that, “[…it] probably reflects the fact that our society clings to the notion that it is degrading for a man to be reduced to the status of a woman.” Your memes can easily be read as degrading to woman especially when the traits you describe as being effeminate are uniformly negative… I think the term you are using is asserting femininity pejoratively as a way to bolster your claim. There are better ways of doing it.

Secondly, effeminate, malakos, is a biblical term for a passive homosexual (1 Cor 6:9). The Bible always deals with homosexuality as activity and has little regard for ideas of orientation, or desire (however true or disordered these realities are). Yet, in popular usage, same-sex attracted men are often described as effeminate, soft or pansies. By using the word I fear a same-sex attracted man who desires to be biblically faithful might think something about his intrinsic nature—sweet, emotive, quiet, etc..—automatically disbars him from biblical masculinity.

After sending this private email, the brother went public on his blog and showed more of his thinking about the #manup tweets and posts:

I found his posts unhelpful, homophobic, crude and lacking gospel winsomeness… his language is a gospel barrier to the same-sex attracted (he has written a “Christian” book on homosexuality). I would never allow a person in my inner life who spoke publicly like this.

Just now, I sent the brother this response:

I’m grateful you’ve written with your suggestions. Although I’m sympathetic with your concerns and think your logic is accurate in connection with the problem, I question the solution, and my questioning is longstanding.

Over fifteen years ago, a repenting lesbian/feminist joined our congregation. She took umbrage each time I warned against the sin of “effeminacy.” She told me she considered it demeaning to women because it spoke of feminine traits negatively. You yourself write the term “effeminacy” is “rooted in misogyny” and “derogatory” because it is “degrading for a man to be reduced to the status of a woman.”

This sin of “effeminacy” is often misunderstood by those repenting of sodomy, lesbianism, and effeminacy itself, and after years thinking carefully about it, I’ve concluded this is due to men and women today having no sense of manhood and womanhood themselves. Rarely do pastors, elders, and the older women of the church teach the souls in their congregations to obey their sex, so they have no concept for disobeying their sex other than same-sex physical intimacy. The distinction between masculine modesty and feminine modesty, and the duties incumbent upon man as opposed to woman and woman as opposed to man in that connection, are foreign concepts because they haven’t been taught.

A large part of the reason they haven’t been taught is that we’ve removed the sin of soft men (effeminacy) from Scripture in, for instance, 1Corinthians 6:9, 10. We go into the translation of malakoi deeply in The Grace of Shame, but suffice it to say, contrary to what you think, the Apostle Paul does not use the word simply to proscribe any man allowing himself to be buggered. Previous times translated it into English with the word “effeminate” or something similar, and they were right. The ESV and its modern counterparts are wrong. The NASB is right, as the King James was, translating it “effeminate.”

Effeminacy is a sin and not because it is degrading for a man to be reduced to the status of a woman. It is not a matter of status. It’s a matter of sex. Body parts and those duties flowing from them. A man is to be hard, not soft. A woman is to be soft, not hard. People today are so opposed to God’s distinctions that they are incapable of seeing how these statements merely flow from each sex’s genitals. The man is hard and takes initiative. The woman is soft and receptive to that initiative. We are to obey our sex. We are to obey our bodies. Rebekah saw Isaac and got off her camel and veiled herself. The woman is the glory of man, not God. The man is the glory of God. The woman in worship is to be covered, the man uncovered.

I could go on, but you see our disagreement is much deeper than whether effeminates are so because of wrongful copulation or wrongful character and living. Because of sexual distinction assigned by God at the moment of conception, not every trait that is effeminate sin in man is also sin in woman. The tweets and posts I’ve been writing aren’t about women—they’re about men. Not every sin of effeminacy is sin if done by women. In fact, some sins of effeminates are virtues in women. It is a virtue for a woman to submit to her spouse whereas it is sin for a husband to submit to his spouse. For a man to be submissive to his wife is effeminacy.

So no, the traits I’m describing in the posts warning against effeminacy are not “uniformly negative.” Many of them do not apply to women at all. They are not negative at all when applied to the weaker sex.

If Christians are going to stand against the obliteration of distinctions (especially sexual ones) that have been ordained by God, we will have to work hard to reclaim those distinctions beginning with that one that marks us from the moment of our conception. As Jesus said, “from the beginning, He made us male and female.”

Until we do the hard work, in the face of mocking and scoffing, of teaching the practical differences that comprise obeying our sex determined and assigned by God our Heavenly Father, our children will continue to grow up feminist, bi, trans, effeminate, incestuous, pedophilic, and every other sexual perversion rooted in ignorance and rebellion.

There’s much more I could write, but I’d simply continue to reproduce the text in our book, The Grace of Shame, and that’s inefficient. I’d encourage you to get the book and see how it answers your arguments, doing so carefully and with many citations from the literature, ancient and modern.

I’ll finish by saying I’ve spent decades keeping track of the death of the word “effeminate.” It has grieved me and I’ve never seen any other word proposed to take its place to mean anything close to what past centuries meant when they said and wrote “effeminate.” Maybe someone will coin a better word to describe the malakoi whose life and character and habits are more characteristic of the weaker sex and therefore rebellion against God’s assignment of station in life for them?

Likely not. There’s not any doubt in my mind that our real resistance to this word is not that it demeans women, but that it condemns men who live like women. We hate any sex-specific holiness that doesn’t involve genitals, and thus the entire LivingOUT, spiritual friendship, Revoice, anti-conversion therapy horror that has corrupted the Evangelical church.

Thank you for the opportunity of responding to your criticisms. May God bless your work in protection of His sheep.