Missouri Presbytery’s (PCA) Response to Revoice: If you don’t have anything nice to say… 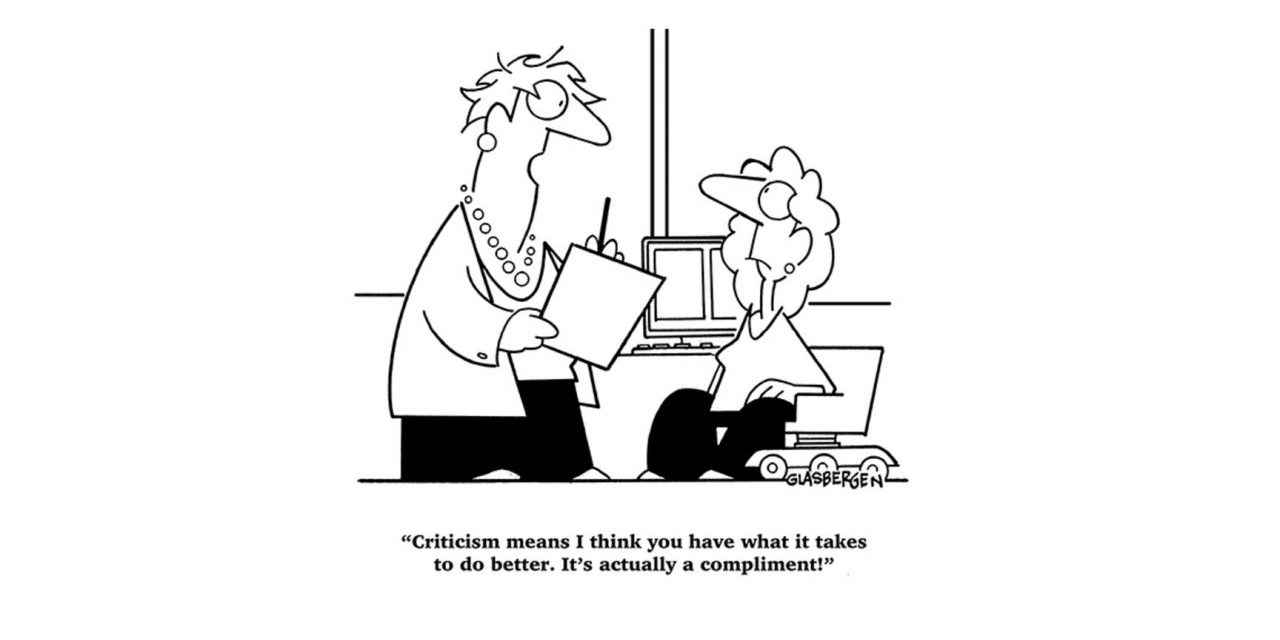 NOTE: Missouri Presbytery is the ecclesiastical authority over Pastor Greg Johnson and the elders of Memorial Presbyterian Church. Pastor Johnson and Memorial hosted the first Revoice conference one year ago in St. Louis. The second Revoice will be held June 5-8, again in St. Louis. The presbytery put together an investigatory committee and this past week the Committee issued their Report.

Our response will take two forms. First, we will work our way through the Committee’s Report, page by page. Second, we will write short pieces addressing specific aspects of the Report, and this is the first in that series. All posts having to do with this report will be listed here.

One part of the report of Missouri Presbytery’s Ad Hoc Committee to Investigate Memorial Presbyterian Church for Hosting the Revoice 18 Conference in July 2018 is a glossary of terms. Here are two of those terms accompanied by the Committee’s definitions:

Critics: Those who have a negative assessment of the Revoice project or parts of it, and have written against it in one form or another, and in one venue or another.

Good-faith critics: Those who appreciate aspects of the Revoice project but who have concerns and criticisms and are trying self-consciously, in a spirit of charity and respect, to build bridges to Revoice and the Side B community, offering critical engagement with them in hope that the Lord will use this “iron sharpening iron” relationship for the edification of the church and the spiritual growth of same-sex-attracted believers in Jesus. 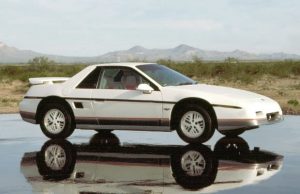 An example of a critic.

“Critics” have a “negative assessment” of Revoice and have “written against it.” Fair enough. A concise definition, this comes close to our understanding of the way many have responded to Revoice. 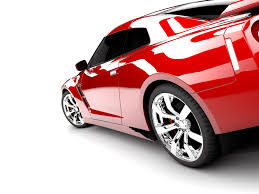 An example of a good-faith critic.

The “good-faith critic …appreciates” Revoice. He may have “concerns and criticisms,” but he presents them “in a spirit of charity and respect.” He tries to “build bridges.” He is “offering critical engagement …in the hope that the Lord will use this ‘iron sharpening iron’ relationship” for the purpose of “edification [and] spiritual growth…in Jesus.”

Boy, that is a shiny new model! The old Pontiac Negative Assessment sure leaves a lot to be desired. I’ve gotta upgrade. Wouldn’t want to be seen in this PNA.

So then, was Elijah a bad-faith or good-faith critic of the prophets of Baal?

It came about at noon, that Elijah mocked them and said, “Call out with a loud voice, for he is a god; either he is occupied or gone aside, or is on a journey, or perhaps he is asleep and needs to be awakened.” (1 Kings 18:17)

Too, Nehemiah: was he a bad-faith or good-faith critic of those who forsook God’s law in Israel?

So I contended with them and cursed them and struck some of them and pulled out their hair, and made them swear by God, “You shall not give your daughters to their sons, nor take of their daughters for your sons or for yourselves. Did not Solomon king of Israel sin regarding these things? Yet among the many nations there was no king like him, and he was loved by his God, and God made him king over all Israel; nevertheless the foreign women caused even him to sin.” (Nehemiah 13:25-26)

What about the Apostle Paul’s infamous declaration concerning the Judaizers?

I wish that those who are troubling you would even mutilate themselves. (Galatians 5:12)

Also the Apostle Paul’s letter to the church in Corinth?

What do you desire? Shall I come to you with a rod, or with love and a spirit of gentleness? (1 Corinthians 4:21)

Or again, the Apostle Paul’s warning against Hymenaeus and Philetus—could he not have shown some concern for their spiritual growth?

But avoid worldly and empty chatter, for it will lead to further ungodliness, and their talk will spread like gangrene. Among them are Hymenaeus and Philetus, men who have gone astray from the truth saying that the resurrection has already taken place, and they upset the faith of some. (2 Timothy 2:16-18)

Were John the Baptist and our Lord Jesus good-faith critics of the Pharisees?

You brood of vipers, who warned you to flee from the wrath to come? (Matthew 3:7)

You serpents, you brood of vipers, how will you escape the sentence of hell? (Matthew 23:33)

This exercise could go on forever…

Through their tendentious definitions of “critics” and “good-faith critics,” the men of the Committee are attempting to control the terms of the debate. They make it clear they will not dignify bad-faith critics with any response. Only those who “appreciate” Revoice will have their attention because only those who appreciate Revoice have a spirit of charity and respect, build bridges, and are concerned for edification and spiritual growth.

When these are the terms of debate, schismatics and their heresies gain ground. Force a man to say affirming things about the doctrine, motives, and character of those opposing the church’s unity and purity; put him in fear of being declared a bad-faith critic, an enemy of the people; let him know you won’t recognize him unless he plays nice; these are the tactics of the soft men who run the church. Obviously, such men would be predisposed to view Revoice favorably. The members of the Committee and Revoicers agree that men who contend for the faith are men in bondage to toxic masculinity.

Remember what we’ve just said here when this year’s PCA General Assembly rolls around. If anything regarding Revoice is debated on the floor, a soft-speaking teaching elder will take the mic to insist presbyters watch their rhetoric. The assembly will require any criticism of Revoice to be gussied up in the language of superficial sentiment designed to mislead the assembly into thinking there are no heresies being promoted and no wolves in the house.

Don’t be surprised if Missouri Presbytery rises as a whole to demand debate be limited to good-faith critics building consensus, not defending the faith.

But what are we thinking? They’ve just done that…

This is a part of an ongoing series on Missouri Presbytery’s Report on Revoice. All pieces in the series can be read here.