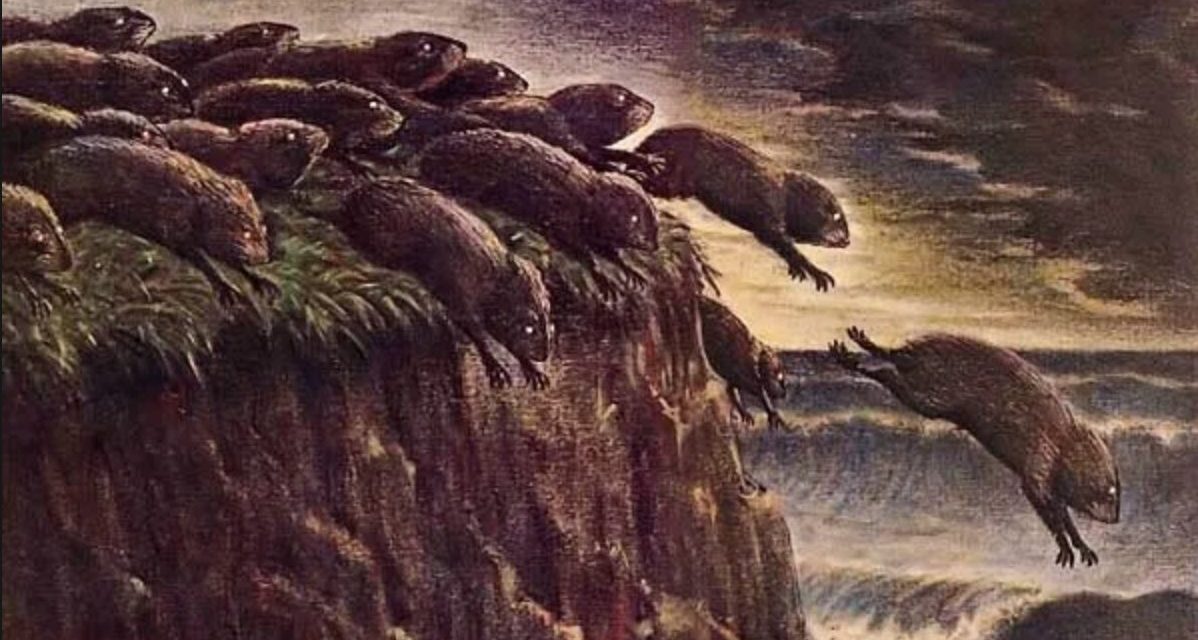 Back on May 25, 2018, we posted “The PCA on Homosexuality: the Influence of Covenant Theological Seminary.” This was the first in a series on Revoice we did over the course of the next months leading up to, and following, that gayfest.

But we’d already thoroughly addressed Revoice’s errors a year earlier in our book The Grace of Shame: 7 Ways the Church Has Failed To Love Homosexuals.

One day last May I got a call from a past moderator of the PCA General Assembly asking if I’d please FedEx a copy of The Grace of Shame to a Presbyterian elder in St. Louis? The book was sent and the battle joined. What followed were 80,000 views and 10,000 social media shares of our Revoice posts here on Warhorn Media.

Revoice is only significant in the PCA.

The conflict it brought there, though, caused a number of non-PCA men to condemn Revoice publicly, including some who had helped create it. It was a good bandwagon to climb on and they did so. Perversely, these men condemning Revoice were some of those who had caused it.

Consider Al Mohler, for instance: Al’s reversal of position on homosexuality, changing his mind so that he now endorses the homosexual orientation and opposes gender dysphoria therapy (also known as “conversion” or “reparative” therapy) has led his fellow Gospel Coalition leaders to go in deep with Sam Allberry and his fellow LivingOUT guys. Yet they themselves are the seedbed in which Revoicers and their commitments, ideology, and rhetoric grew. Russ Moore, Tim Keller, Al Mohler, and Sam Allberry created the soil in which Revoice germinated and now thrives.

That Al and the rest of these men could pull off issuing pronouncements against Revoice without getting booed off the stage is a testament to the gullibility of The Gospel Coalition’s followers.

Now to the point of this post. A couple days ago I talked with a leader in the PCA who felt our criticisms of Covenant Theological Seminary and the commitments of the PCA were unfair. We had a good lengthy conversion which led me to put an addendum on the end of the post he was particularly objecting to. I’m posting this to call attention to that addendum. It’s been added to the bottom of that post and I hope you’ll read it.

But more, I hope you’ll read The Grace of Shame. Revoice is insignificant outside the cosseted confines of the southern presbyterianism the PCA represents.

Meanwhile, Sam Allberry and his LivingOUT poison corrupts the church across North America, and it does so almost unopposed. Please buy copies of The Grace of Shame and hand them out to your pastor, elders, deacons, and Titus 2 women.

We must work to warn our loved ones against the mainstreaming of gaydom Al Mohler and Russ Moore and Tim Keller and Sam Allberry are spreading across the English-speaking world.