Marriage (2): a warning from John MacArthur 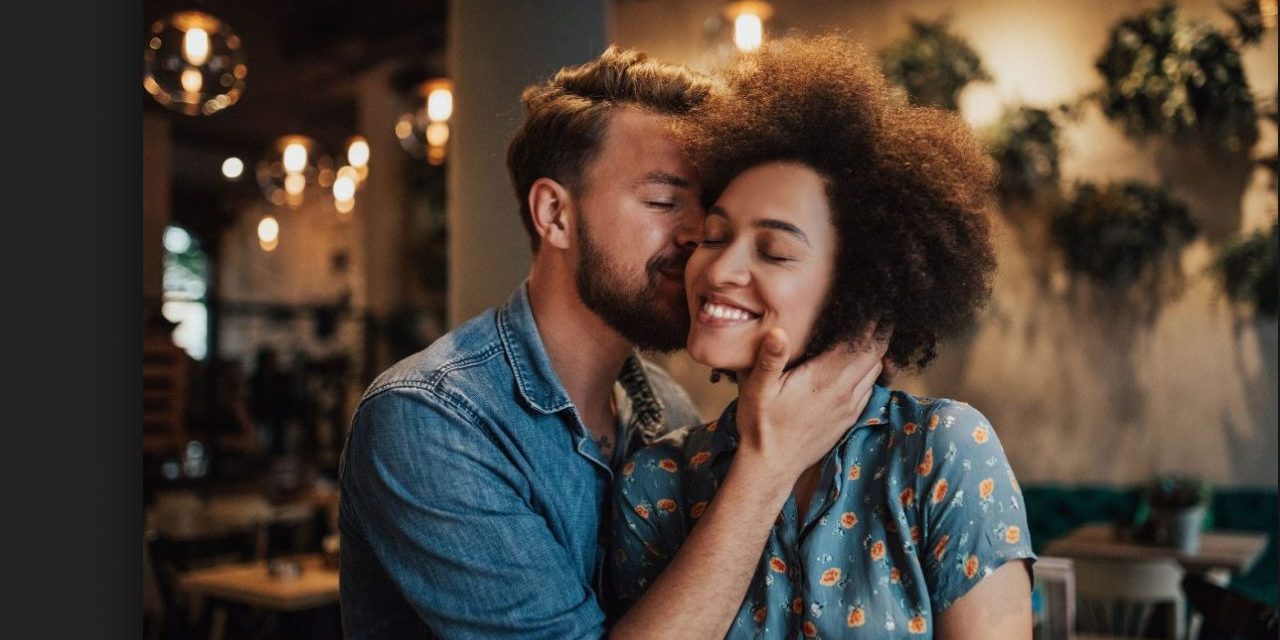 Only the Word of God has authority. Christ is the Head of the Church, and He mediates His rule in the Church through His Word.

As I pointed out in an earlier post, denying the pastor’s authority is to contradict the very Word of God Pastor MacArthur Is zealous to guard.

When John MacArthur repeatedly states that pastors have no authority, we do well to remember the Westminster Divines anticipate his shirking of his duty when they declare superiors “lessening their authority” a sin against the Fifth Commandment.

Obey your leaders and submit to them, for they keep watch over your souls as those who will give an account. Let them do this with joy and not with grief, for this would be unprofitable for you. (Hebrews 13:17)

Husbands have no authority. Husbands don’t have authority beyond the Scripture. Husbands can never exceed what is written—First Corinthians 4:6 2. To do that is to become, Paul says, arrogant, and to regard himself as superior. Husbands have nothing to say to you that puts any demand on you if it isn’t from the Word of God.

And and I, you’re you’re probably talking out of some experience where you felt that some undue authority was exercised over you or somebody you know by a husband. We need to be reminded as husbands even though the Lord has lifted us up and has given us this kind of responsibility, we possess no personal authority.

Uh, if your husband is telling you what God has said in His Word, that has authority, right? But a husband cannot exceed what is written. Your husband can’t tell you about your life. He he can give you wisdom if you ask, but he may have no more wisdom than somebody else. Uh, you as a wife would get more wisdom on many many issues out of your beloved mother on things than you would get out of your husband. But your mother is not your husband. Still your mother has spiritual insight and spiritual wisdom. And if you ask for advice or wisdom, in many cases your mother’s would exceed your husband’s.

This is the sin the Westminster Larger Catechism warns against in its exposition of the Fifth Commandment. It is the superior “lessening his authority.” Husbands must not lessen their authority.