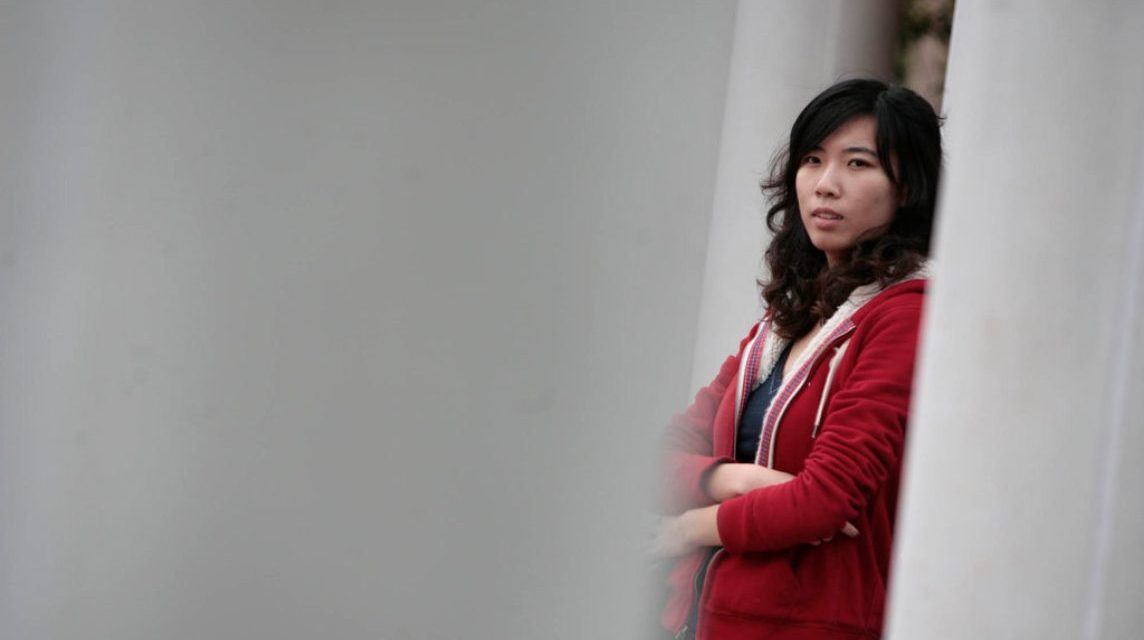 Because the Apostle Paul’s command begins with his statement “I do not allow.”

I do not allow a woman to teach or exercise authority over a man, but to remain quiet. (1Timothy 2:12)

He himself does not allow. An Apostle of Jesus Christ, he forbids it.

Some would think it weakens the command for the Apostle Paul to make it so personal, but on the contrary, it strengthens the prohibition. Why?

Because the Apostle Paul is a man and by saying “I do not allow” he is declaring it the duty of man to forbid woman this leadership.

Now of course, he doesn’t leave it personal, but goes on to declare that God’s Own Order of Creation mandates this prohibition:

But I do not allow a woman to teach or exercise authority over a man, but to remain quiet. For it was Adam who was first created, and then Eve. (vv. 12, 13)

“Adam first, then Eve” is a perpetual pattern for the exercise of authority among men and women. Man and woman are to observe and honor the pattern God Himself set in place. And yes, it is Himself— not Herself—since God is the Father Almighty.

Beyond God’s order of creation, the Apostle Paul goes on to cite Eve’s deception:

And it was not Adam who was deceived, but the woman being deceived, fell into transgression. (v. 14)

The Apostle Paul’s purpose for this mention of Satan misleading Eve is to reinforce woman’s disqualification for leadership of man.

Both the order of creation and Eve’s deception are reasons, though, for what the Apostle Paul does not “allow,” and this word “allow” is our focus today.

The first goes directly from God to woman. The second passes through man. I meant to communicate through the title that it is man’s duty to command woman’s silence in worship just as the Apostle Paul did.

It doesn’t matter. The Apostle Paul doesn’t allow it and neither may we. Got that, men?

Now what’s that about “the conundrum of Godly women?”

In congregations today that are Biblical, there will be plenty of mothers, wives, and daughters who have repented of feminism, and boy-oh-boy have they counted the cost. Personally.

They are the first reason why the Apostle Paul didn’t and you mustn’t allow women to lead your church’s worship. Will you not honor their godliness? Will you allow women who remain rebels against God to oppress your Godly mothers, wives, sisters, and daughters? When these rebels against God’s order get up front and speak and exhort and command and lead, trust me: your Godly mothers and wives feel their immodesty acutely. They were there. They used to be as immodest, and likely even better at it than the women up there leading right now. 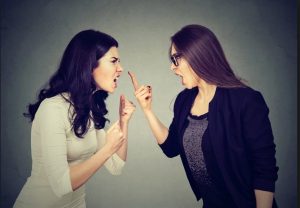 What are they to do? Go up and pull their sisters off the platform by their hair? Turn and yell at their husbands for allowing it? Have a hissy-fit on the way home? Cut off intimacy until the elders reassert male leadership in worship? Write blog posts against their elders? Expose their pastor on Warthog Watch?

The Apostle Paul himself did it.