Why the name “Evangel Presbytery”? 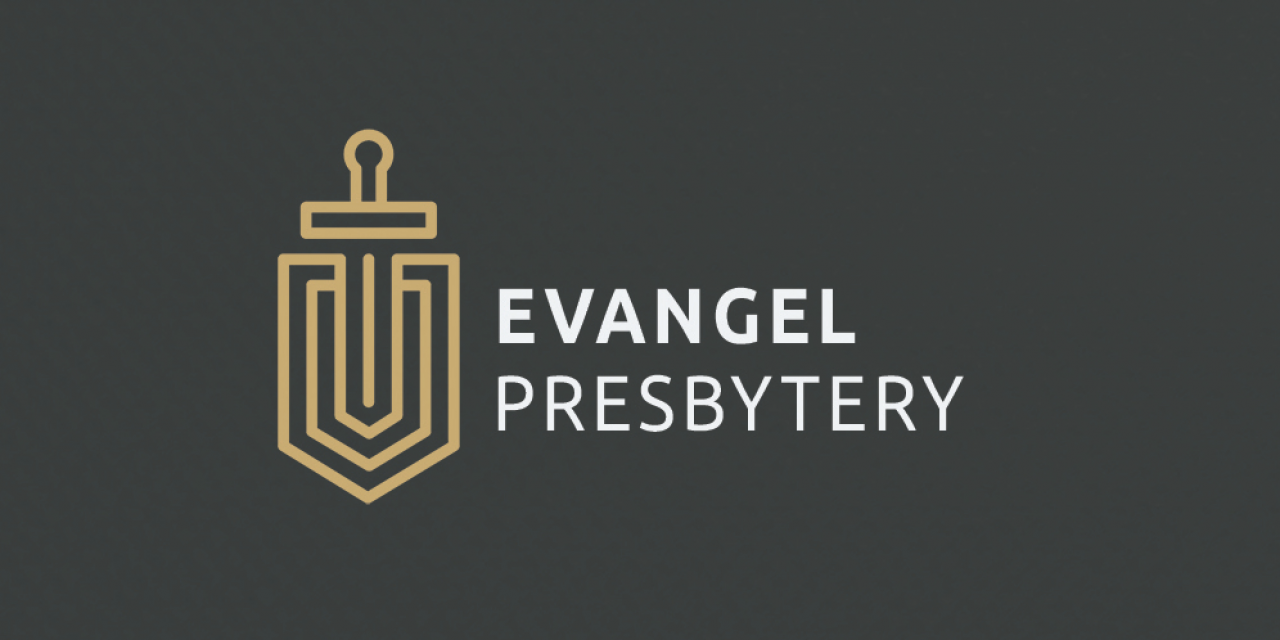 We’ve had questions about our announcement of the constitutional convention of Evangel Presbytery. Some questions have focussed on the name.

The committee that worked on the book of church order was also tasked with recommending a name. Though from the beginning we were settled on forming merely a presbytery in the historic, reformed, and ecclesiastical sense of the word, we had to figure out a “surname,” so to speak.

We considered everything. Reformers’ names. Biblical place-names. Theological names. Quickly we realized that all of them are in use by various churches and church associations. Calvin. Westminster. Knox. Berea. Laodicea (just kidding). Trinity. Reformed. Geneva. Grace. Evangelical. It was clear it would be impossible to recommend any name that was not already in use elsewhere.

We decided to go with a theological term and cut our names down to three: Trinity, Hope, and Evangel.  So why “evangel?”

“Evangel’s” origin is the Greek word euangelion meaning “good news.” We felt “evangel” best summarizes what we hope to be the central concern of this presbytery: preaching the good news of Jesus Christ to a dying culture.

As with our other naming possibilities, we were aware both “Evangelical” and “Evangel” have been popular names used across church history. Just now, for instance, there is a presbytery named “evangel” in the Presbyterian Church in America. We aren’t seeking any allusion to the PCA with this choice of name.

Our intention is more modest. We hope to gather like-minded churches into a presbytery for the purposes of accountability, support, discipline, and fellowship. In due time we will release our Book of Church Order which will make these commitments clear.

Here’s a summary demonstrating our intent to plop down right into the middle of historic Reformed doctrine and practice:

The Constitution of Evangel Presbytery, which is subject to and subordinate to the Scriptures of the Old and New Testaments, the infallible Word of God, consists of its doctrinal standards set forth in the Westminster Confession of Faith, together with the Larger and Shorter Catechisms; the Book of Church Order, which comprises the Form of Government, the Rules of Discipline, and the Directory for the Worship of God; and the Apostles’ Creed, Nicene Creed, Chalcedonian Creed, and Athanasian Creed; all as adopted by the Presbytery.

In the meantime, please read more about Evangel Presbytery here.