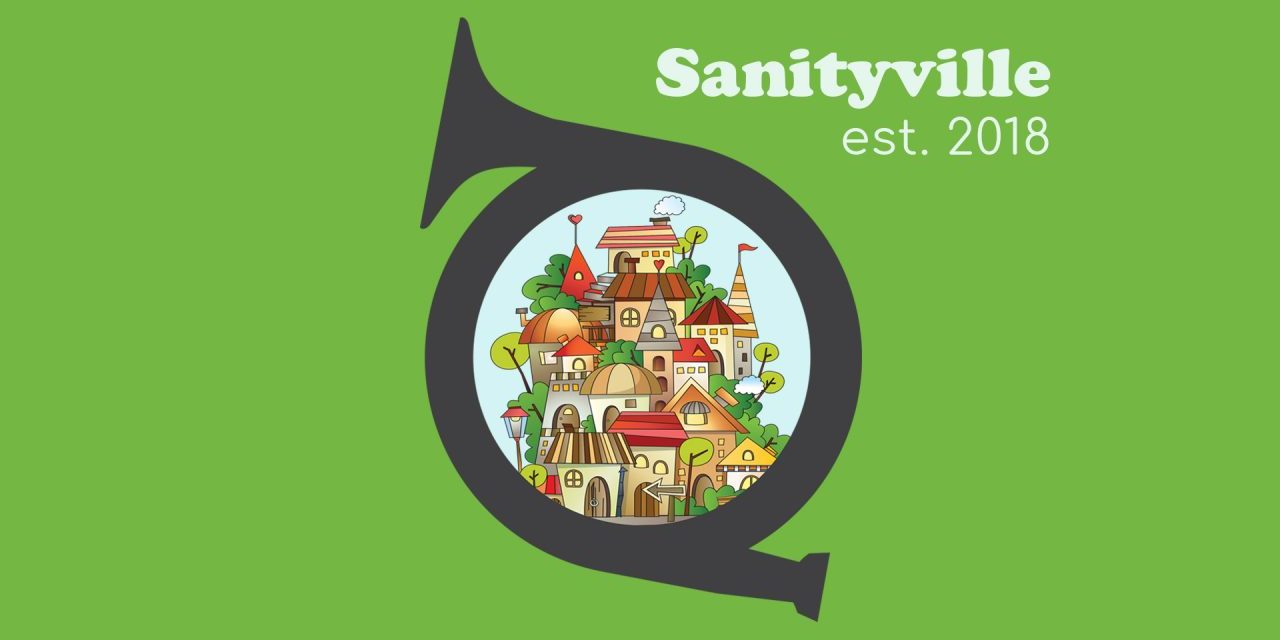 In a world gone mad, we have felt the need for a place where Christians who hold to historic, Protestant teaching can talk and debate openly, furthering the work of reformation in the church today. We’ve been hard at work building Sanityville for that precise purpose. We thought long and hard about whether we should just start a Facebook group, and we decided against it.

We’ll start with some basic rules that you’d find at just about any online discussion site: don’t be rude or nasty, keep it family friendly, and respect each other and the forum itself.

The software behind Sanityville is called Discourse. As they put it on their about page:

Discourse is a from-scratch reboot, an attempt to reimagine what a modern Internet discussion forum should be today, in a world of ubiquitous smartphones, tablets, Facebook, and Twitter.

We’re convinced that modern Internet discussion needs a reboot, so they’re scratching us right where we itch. And we are excited about many of the features they describe on their about page. And yet, as reformed Christians, we think there’s more “reimagining” of online discussion to do.

We believe in authority and hierarchy. The Internet is a great leveler. An individual filming Youtube videos or writing a WordPress blog can have an online following that rivals well-established brands and publishers. And when it comes to online discussion, there is usually no indication of characteristics like office, sex, age, wealth, or education among the participants. Facebook is an excellent example: every relationship in Facebook has been reduced to “friend”.

It’s a sign of the times that my stomach turned as I wrote “office, sex, age, wealth, or education.” I can just imagine the response I’d get if I posted such a sentiment on Reddit. Our popular culture denies that any particular characteristic should have any bearing on how we interact with one another, whether in person or online.

But that’s insane. God made this world, and authority and hierarchy are fundamental. We think it’s appropriate to bring those realities to bear in online discussion. We’re experimenting now with a few ways to do that, and no doubt it will be an ongoing work.

We reject gelded discourse. “Gelded discourse,” sometimes called “feminized discourse,” is a way of speaking that communicates a lack of conviction or certainty. The speaker uses hedge words and weasel words to communicate a willingness to be “reasonable” and non-dogmatic. Our post-modern culture denies the authority of Scripture and denies the existence of authortitative truth, and so it demands that we all speak as if nothing is absolutely true and nothing is at stake. But should we?

No, we shouldn’t. Not in every day life, and not online. We want those who participate in Sanityville to say what they think and to say it matter of factly and lovingly.

Clarity in thought and word, coupled with deep Christian conviction, is not antithetical to grace, humility and tenderness. A clear explanation of sin and our need for a savior may get you accused of being “hateful” by a mob of protestors out on the street. But “gracious speech” is defined by Scripture and our consciences, not by the mob.

Obviously, God alone can see the heart. And Christians should be charitable in their assumptions about one another. And yet, it is foolishly naive to act as if we have no ability to discern motives. If this is a new concept to you, you will find these articles helpful: Preaching and the feminization of discourse, On ad hominem arguments, In defense of judging motives.

We refuse to tolerate liars. We will not allow liars to participate in Sanityville. Such men destroy loving community among Christians and unbelievers alike.

We refuse to tolerate heresy. Simply put, heresy is error of belief that will put souls in danger of Hell. Sanityville is being built by pastors, and as shepherds, we are duty bound to protect the sheep and silence those who spread heresy. If someone is actively spreading heresy in Sanityville, our usual policy will be to give the individual a warning. If he’s willing to cease and desist, we will generally permit him to continue to post on other subjects.

We live in an increasingly technological society, and that means our conversations are often mediated by our phones and computers. We trust that God’s Word should direct every aspect of our conversations, and so online discussion that is stewarded by Christians should look different than your typical Reddit thread. We’re building Sanityville with a foundation of Christian assumptions, and we think it will be unique.

Watch for the official launch of Sanityville, soon. We can’t wait to see you there.