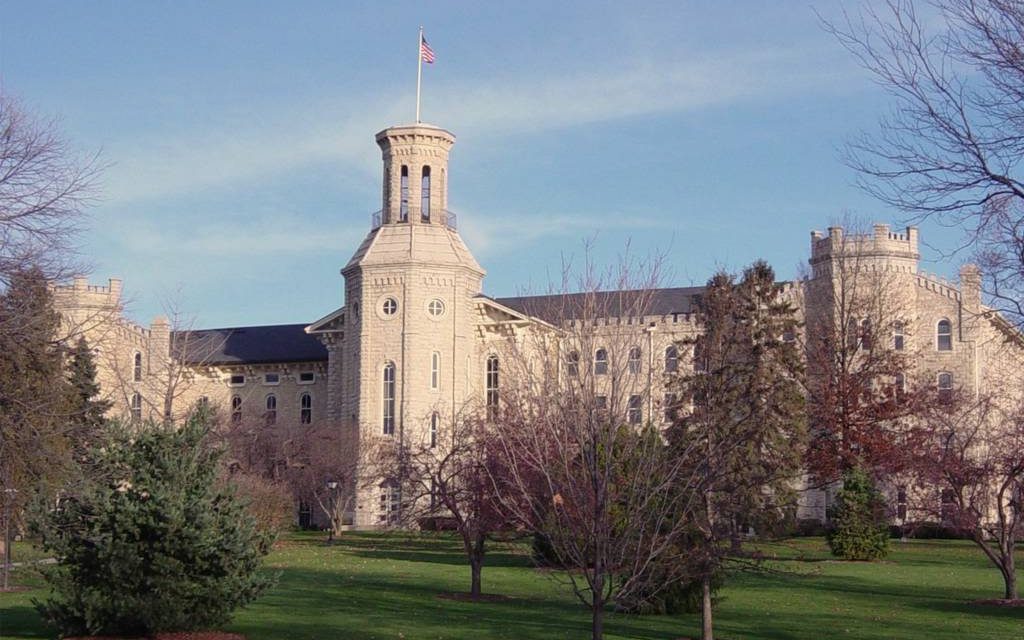 [Correction: A previous version of this article referenced “Vice President Shields.” Shields is not a part of the administration but a student government VP. The article has been corrected to refer to the Student Activities Office instead.]

Wheaton College’s best and brightest just unleashed an attack against Ryan Bomberger, the black man who spoke on campus about being conceived through the rape of his mother. Students are angry this black man said how pleased he was that his mother chose not to murder him. They are infuriated that he testified to the truth that unborn Black Lives Matter.

His comments, surrounding the topic of race, made many students, staff, and faculty of color feel unheard, underrepresented, and unsafe on our campus.

Wheaton’s spoilt rich kids said the anti-abortion message hurt them. They whined and pouted. They threatened to huff and puff and blow the house down and Wheaton’s administration has refused to speak to the issue.

Thirty-five years ago when my Dad was still alive, he was the only person Wheaton could find to come and speak against abortion opposite a pro-abortion woman they had invited to speak on campus. To the students. In the student union. So Dad drove 22 miles from his work in Elgin to defend the unborn against this wicked woman.

Men of bloodshed hate the blameless, But the upright are concerned for his life. (Proverbs 29:10)

Then too, a few months ago I received an email from a Wheaton grad who told me she couldn’t get any anti-abortion speaker an invitation to speak in chapel during her years as a student there a few years ago. Also that her pro-life student group was told by Wheaton’s administration that they couldn’t be considered a campus “social justice” group, but must be under the label of “politics.”

Why am I reporting such things?

Because every gullible Christian still under the delusion that Wheaton is a Christian college needs to ask whether a Christian college oppresses anti-abortion witnesses who, loving Jesus and His little ones, speak up for the million-plus being slaughtered across our nation each year? 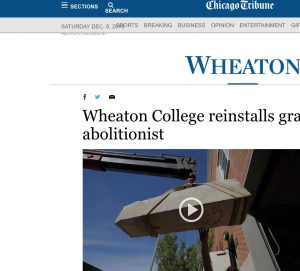 Wheaton is oh-so-very-very-proud of its past president Jonathan Blanchard placing Wheaton on the Underground Railroad as a waystation of life and liberty for black slaves. But today, Wheaton’s students have hissy-fits over an African-American man saying his life was saved from murder and people shouldn’t murder the unborn.