What does the music say? 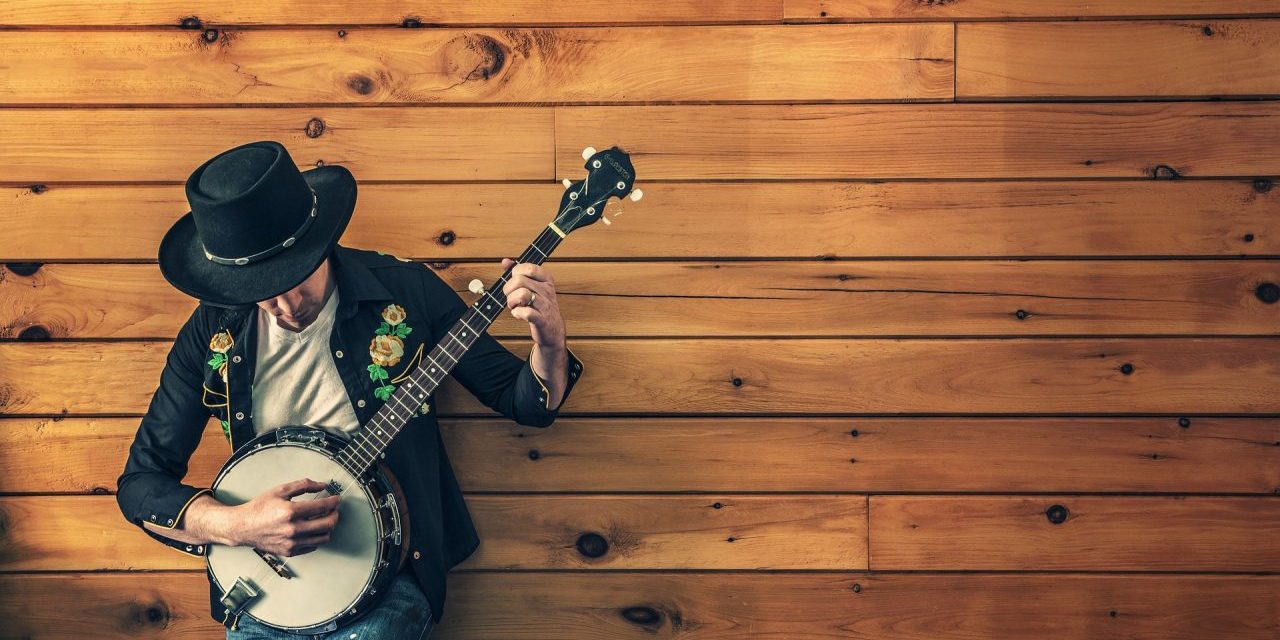 “I am inclined on the whole (though I do not regard this opinion as irrevocable) to be in favor of the practice of singing in church, so that by means of the delight in hearing the weaker minds may be roused to a feeling of devotion.” — Augustine

Everybody is an expert in two fields: medicine and music. The internet hasn’t helped in either case. I’m gobsmacked when the internet-trained essential-oils advocate is willing to argue with a medical doctor who has cut up a cadaver in medical school and treated many thousands of actual patients with diagnosed problems. Though very few people claim a deep knowledge of music, music theory, or music history, most people have such a well-developed sense of what music they like they’d be willing to argue the merits of Maroon 5 with Herbert von Karajan, were he alive. So deep seated are our preferences when it comes to music, we each assert laws about “good music.”

One of the laws that the highbrow-leaning like to make is articulated well by Doug Wilson in, “Your Suburban Church Needed a Drum Kit the Way J.S. Bach Needed a Kazoo.” There Pastor Wilson asserts the following law: music, apart from the lyrics, communicates a message of its own.

No one would disagree, but here’s the question that must be answered immediately following Doug’s law: “What specifically does the music, apart from the lyrics, say?”

Wilson elaborates, giving his answer to that question: “Now it is quite true that music is not a language in the sense of having verbs and direct objects, but it is false to say that music does not communicate its own independent message.”

Quite right. Yet, unlike a language that has words with concrete meanings and referents, music is abstract. You cannot create a purely musical equivalent of “See Spot run” or even “run.” You may be able to compose or improvise something that gives the impression of fast motion but never of a specific motion that everyone listening would agree upon—unless, of course, you use a title to suggest “run” to the minds of the listeners.

The element of the music that is likely to make a similar impression on many hearers is the music’s mood, though still without anything close to unity. Moods like “happy,” “sad,” “joyful,” “fearful,” “violent,” and “fun” can be perceived. But little to nothing more without some words—a title or some text-setting.

That conclusion will be deeply unsettling to any musical highbrows who insist that because Bach’s A minor chord says something specific—something that Bob Dylan’s A minor chord could never say—we must restrict the church’s musical style to “Bach-ish.” In point of fact, just like Bob Dylan’s, Bach’s A minor chord merely says “sad.” Seems as if Wilson and others like him believe that Bach’s music (again, apart from any words) is holy and capable of (indeed, well-suited to) speaking Christian specifics, while something from a more popular style (though performed with as much exacting precision as any well-performed Bach) can only get as high-minded as “Pass me a Pabst, bruh.”

Cultural context does help with music’s meaning. Today in our country, classical music is essentially propped up by our academic institutions. There is almost no popular demand for the stuff. Our churches, though, hire music directors who spent a decade of their lives within those academic institutions getting steeped in the intellectual grandeur of Bach, Beethoven, Brahms, and Berg. They will be hard pressed to turn their backs on that education which cost them so much. Those music directors then become evangelists, so to speak, of the excellence, propriety, and necessity of historically rich musical sources in our churches.

The elders and pastors who hire them—some of whom may just have a doctorate themselves—take up their evangelistic message and make arguments about how the music, even the actual music apart from the words, says something concretely Christian. They read some books on Bach and find—like drinking black coffee—it gives them something to boast about even though it goes against their tastes. Then they trot out vague declarations about excellence and reverence and awe.

Meanwhile, they and their congregations continue their actual musical education by sitting at the feet of The Eagles, Radiohead, and Mumford & Sons. Bring such tunes into worship, though, and the church’s music director and pastor (who love that stuff when it’s playing in their car) declare it a sign of worship’s immaturity, lack of understanding, and luke-warmth.

This division occurs because of the intellectual error of overestimating music’s ability to speak concretely. This misunderstanding is gladly embraced by Reformed men and women who easily succumb to the temptation to live in a museum and lay garlands on the tombs of the dead.

But remember this: the first-generation Reformers translated the Scriptures into the vulgar tongue for the sake of comprehension. They did not insist that the people learn Latin, Greek, or Hebrew.

If music is a kind of language, however limited, those who demand that we retreat from today’s popular musical styles have little regard for comprehension. In thinking that they’ve discovered the sacred style that speaks in the Christian way, they are overestimating their musical language of choice’s clarity. And, based upon that error, they are also dismissing music that, without any loss of power or clarity, meets our people where they are and where they can immediately feed.

Finally and most importantly, to diminish, as Wilson did in his piece, the place of the heart in worship is to diminish one of the main indictments God has against man: “This people honors me with their lips but their hearts are far from me” (Is. 29:13; Matt. 15:8). To honor God with lips alone really requires Bach’s orderliness. Hearts that are close to the Lord, though, may faithfully sing anything—a new song, an old song, a popular song, an aria from a cantata, a chorale, a Gregorian chant, or a country & western ballad.

The offering of Cain was not as good as Abel’s because the heart of Cain was far from the Lord. Had his heart been faithful, his offering would have been pleasing to God.

Separate from the heart, musical styles do not commend us to God.

[Andrew Dionne will be giving two sessions at Spirit and Truth: A conference on worship (happening in February of 2019). Early bird registration is available until December 28th. Register today.]