The Reformed church today must choose one or the other 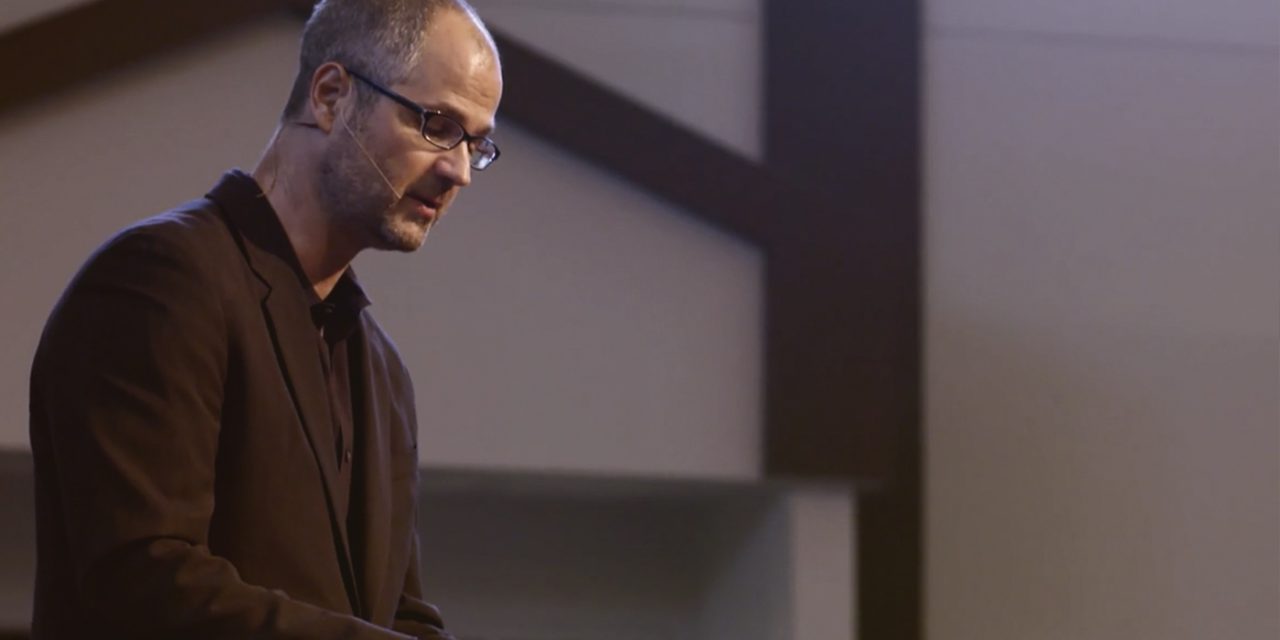 Scott Sauls has become the best-known face of the rebellion against the Biblical doctrine of sexuality that has now corrupted the Presbyterian Church in America, as well as most of the other reformed mini-denominations. Many officers in the PCA’s bounds remain committed to Scripture’s doctrine personally, but the number is dwindling and those still holding these Biblical commitments are hunkered down, hiding. They don’t warn against the rebellion, nor do they discipline rebels like Sauls and his fellow Revoicers. Discipline is so hard and they’re so tired.

It needs to be said repeatedly that Sauls used to work under Tim Keller in New York City. You know a tree by its fruit.

Now Sauls has moved to Nashville, Tennessee, where he carries on Keller’s sexual deconstruction.

Those contemplating the level of threat Sauls poses to the PCA should watch this video. In it, Sauls ordains a woman officer back up north at Redeemer.

When we published the video a decade ago, people were scandalized, but Keller and Sauls assured everyone it was all just a small mistake.

Check it out for yourself. Can you imagine your pastor making this mistake in your church? What sort of church does it take to commit such “mistakes?” Did this mistake run with or against the grain of all things Kellerish?

The Presbyterian Church in America has been refusing to discipline such rebellion for decades and some people very late to the game are saying the PCA is in trouble. Our work against Revoice woke them, but they don’t mention it or thank us. If they mentioned us, they’d have to admit we were right fifteen years ago and they did (and have done) nothing about it.

So now they admit that just maybe Revoice is somewhat serious and the PCA is in trouble.

Still, they just looove Tim Keller, his preaching, and his books. They refuse to file charges against him or his proteges, but they find Revoice troubling, at least.

Two feet, one on dock and one in boat.

Which will it be?

Consider that Clearnote Church here in Bloomington has more than 70 children three and under, and all this while preaching and teaching and counselling against Tim and Kathy Keller’s deconstruction of Scriptural orthodoxy publicly and privately, day and night, with tears.

By God’s grace, we work hard to teach and discipline our young, so they stay, marry, and propagate a godly seed.

Now then, back to Tim Keller’s Scott Sauls. Watch this video we posted back in 2009 and decide for yourself. Choose what you will do with your authority in the Reformed church today. Boat or dock. Keller or Scripture. The PCA or semper reformanda.

One or the other.