Go for the men and the women will follow 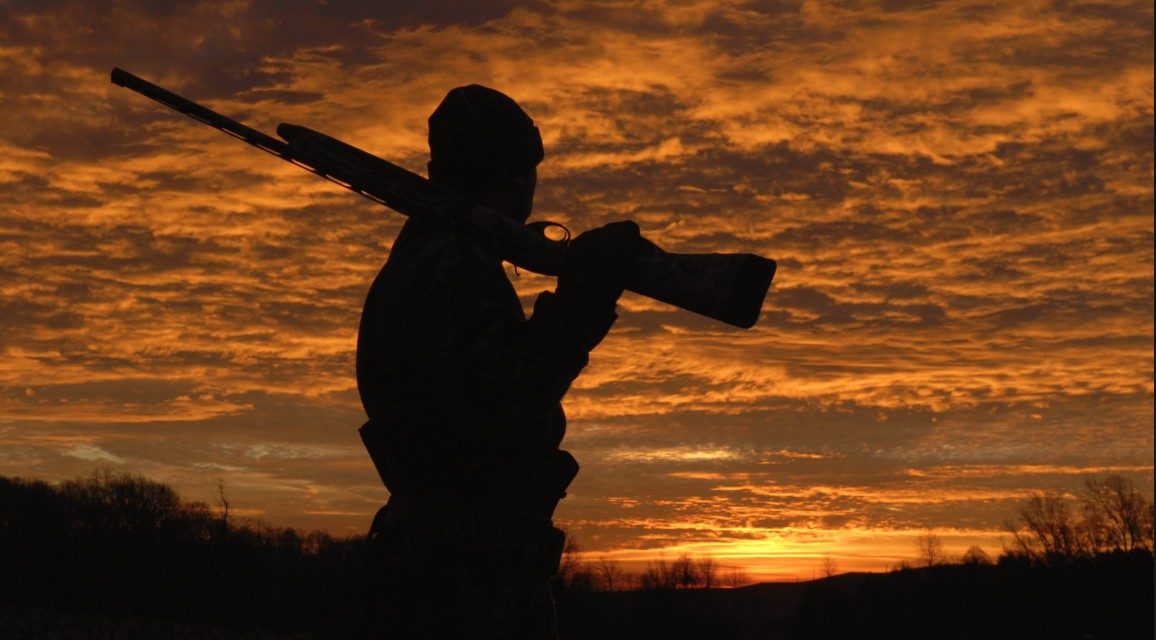 An elder of our congregation is thinking of serving a short term missions stint in  the Marakwet district of Kenya. In a search for more information on the area, this article popped up concerning the history of the Marakwet church. Published back in 2005 in the Africa Journal of Evangelical Theology, the article summed up challenges the church has faced in the area that are the same challenges the church in North America faces. Where are the men?

So, in spite of numerical growth, the expansion of the Marakwet Church was not really healthy. As earlier stated, the Mission majored on the youth and women and failed to reach the heads of families, thus hampering the real growth of the Church. They failed to prioritize in reaching men. Coupled with this were the children of the Church members. Unlike healthy Churches that received more of their new members by biological growth. the Marakwet Church was different. It is sad to say that the majority of the children of our first believers are out of Church fellowship. Not one entered into Church ministry. Interviewing some of the believer’s children made me understand that their parents emphasized secular education. They wanted them to be teachers, doctors, engineers, etc.

Among pastors, the temptation to build the church on compliant women rather than sceptical men is nearly universal. Back in 1983 when I entered pastoral ministry, Dad gave me several words of advice, one of which was “go for the men and the women will follow.”

Do you think my dad was being a sexist? That his counsel couldn’t rise higher than stereotypes?

It takes little wisdom or faith to judge a man politically incorrect and move on to a safe place.

But for those willing to ask the tough questions that yield real fruit, here’s something worth pondering: what steps can pastors take to go for the men? Because after thirty-five years in the ministry, I can testify that pastors who go for the men will find it true that women (and children) will follow.

Here’s an article I wrote for Leadership back in the mid-eighties recounting a few things I’d learned about how to follow Dad’s advice. Maybe it will be helpful to you?