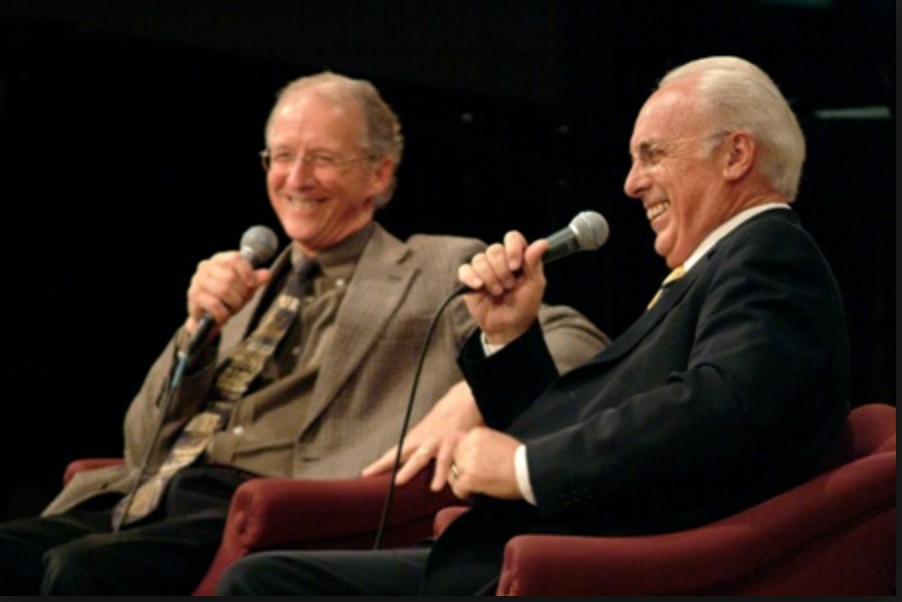 Back in 2012, we reported on John MacArthur’s extravagant income including directing $650,000 per year to his son-in-law Kory Welch for video production. Based on publishing and royalties plus IRS 990 forms for MacArthur’s non-profit corporations, we made the conservative estimate that MacArthur and Welch brought in $1.5 million per year from these ministries.

Now, six years later, the Master’s University has been put on probation by its accrediting agency. They are requiring Welch’s work to be subject to competitive bidding and MacArthur is seeking to comply with their requirement.

One of many pertinent Scriptures is 2 Corinthians 2:17 placing in opposition “peddling the Word of God” and “sincerity.”

The firestorm we came under when we said this six years ago was severe. John MacArthur’s right hand man at Grace to You, Phil Johnson, removed us from his links and has had nothing to do with us since. Other MacArthurites responded similarly.

Why could they not have responded with thanks and taken steps to correct this matter prior to the secular world bringing them to heel?

But they didn’t, and now the local radio station as well as a host of websites with no sympathy for MacArthur’s outstanding ministry (and it has been outstanding having our appreciation, personally, for decades) is surrounded with scandal coming in from the outside world.

This must not be.

As we have said before, pastors and Bible translators and authors who make money from teaching and preaching the Word of God should reveal their income from that work online, at a public place able to be viewed by all.

We challenge John MacArthur to set up the website himself and make the first entry. He can follow John Piper’s excellent example.