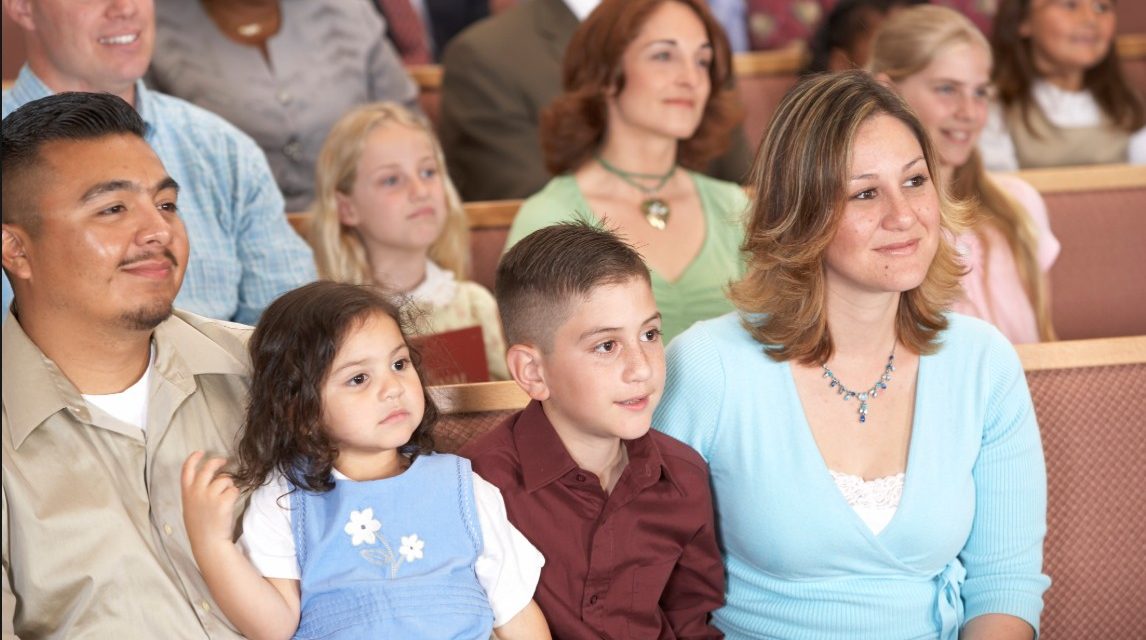 This is fourth in a series on educating our children.

There’s been much discussion on and off-line with brothers disagreeing with my warnings that each method of schooling has its dangers—not just public schooling. As I’ve been saying, we must take into consideration variables such as the disabilities, gifts, and personality of the child, the size and location of the school, whether the child is elementary, junior high, high school, or college-aged, whether the family lives in a small and rural place where public schooling is largely Christian or in a university or urban context which is largely wicked, whether the other options nearby are Christian or just parochial, etc. All the factors must be carefully considered year by year before we make our decisions, and not doing so is simplistic and lazy.

The disagreements have mostly been good, yet let me say something counterintuitive: I agree with almost all the arguments against public school that people have written thinking they were disagreeing with what I’d said. This shows that something is in play behind the disagreement and that’s where I believe we must focus our attention.

When it comes to the education of Christian children, it’s our (Mary Lee and my) longtime observation that the issue is usually not the school but the parents. Further, the reason the school becomes an issue is most often because the parents have abdicated their authority and been slothful in their duties—and this long before the child was receiving any formal schooling.

One former youth pastor warned about the negative impact he’d seen public schools have on children he shepherded, going on to state that this negative impact was evident not just with bad parents, but good Christian ones, also.

This has not been our experience. Rather, over our lifetime we have watched God’s blessing on good parents in the faith, character, intelligence, and charity of their children. Like most work, in fatherhood and motherhood too we know the tree by its fruit, and Mary Lee and I have lived long enough to watch a lot of trees produce their fruit.

From our knowledge of this truthfulness of our Lord’s rule “by their fruit ye shall know them,” we say that parents largely reproduce themselves in their children. This is God’s design.

If Christian parents have a household of rebellion and the children attend a Christian school, don’t blame the children’s rebellion on the school. Blame it on the parents and their church. If Christian fathers have slothful sons, don’t place as much of the blame for the sons’ laziness on their homeschooling mother as on their father and his elders and pastors. If Christian mothers have feminist daughters, don’t blame it on any public or private or homeschool, but blame it first on the daughters’ father, and also on their mother and the Titus 2 women of their church and their pastor and his preaching. Sure, there are exceptions to the rule, but the Lord has designed His Church to be the Mother of fathers and mothers and fathers and mothers the natural sovereigns of their sons and daughters. After we take the influences of father, mother, and Mother-church into consideration, other influences are tertiary at best.

Usually, we keep a modesty screen in front of this basic truth about the Motherhood of the Church and the fatherhood and motherhood of the home, but now is the time to say it out loud for all to hear.

The reason I said in one exchange that I never for a second worried about our children’s vulnerability to secular humanism is that, from the breast, our sons and daughters knew that Jesus was Lord of All. That all the gods of the nations were idols, but the Lord made the heavens and the earth. That there is only One Name under Heaven by which a man may be saved, and that Name is Jesus! That if any one of our sons or daughters chose to defy their Lord and Master, they would cease to be our sons and daughters. Repudiating God the Father Almighty, they would suffer the most awful tragedy of a covenant child, being excommunicated from Christ’s Bride, and thus also from the Christian intimacy and fellowship of their own human family.

What joy that Mary Lee and I had the support of the deacons, pastors, elders, grandparents, uncles, aunts, cousins (many of them), brothers, sisters, pastors, youth leaders, and even the teachers( private, homeschooling co-op, and public) in calling our children to faith and repentance in Jesus Christ!

What joy we have each day that, by God’s tender mercies, our precious children believe, and that also, by His same tender mercies we are watching our grandchildren, both chosen and born (adopted and natural) come to that same faith and repentance. I was blessed last week to hear from a church member that our eldest grandson was one of the high school students who did a good job giving a teaching in youth group a week or so ago. And I don’t say this out of pride, but as an encouragement to each of you fathers and mothers reading this piece to do your work faithfully.

The sins, unbelief, and apostasies we love to attribute to this or that set of friends and this or that method of schooling is most often rightly attributed to the tree: to parents who have failed to teach and love and discipline in the Faith at home, with bad friends and bad schools only piling on.

And again, I reiterate what I’ve been saying all along: that although I would not always put the threat-level of homeschooling, Christian schooling, and public schooling on a level, each has its grave dangers and until a father can give ten reasons to beware of each method, he’s not capable of making a wise decision.

The real education of our children is always and overwhelmingly in the home and church—not in any outside institution. It’s not that Christian schools and homeschools and public schools cannot have any negative impact, but that those negative impacts will not hold a candle to the negative or positive impact of fathers (especially) and mothers and pastors and Awana teachers and elders and older women who instruct and discipline and encourage and admonish and exhort with great patience day after day at the Lord’s table, the dinner table, and during fellowship before and after worship and during (our weekly) home fellowship groups.

This is God’s design. Beat this into your head. Education is a matter of faith. Don’t ever think you can reduce it merely to the choice of this or that institution. Yes, institutions matter, but they’re relatively insignificant compared to fathers, mothers, and Jerusalem from above Who is our Mother.