Education: what’s a dad to do (3): foolish consistency 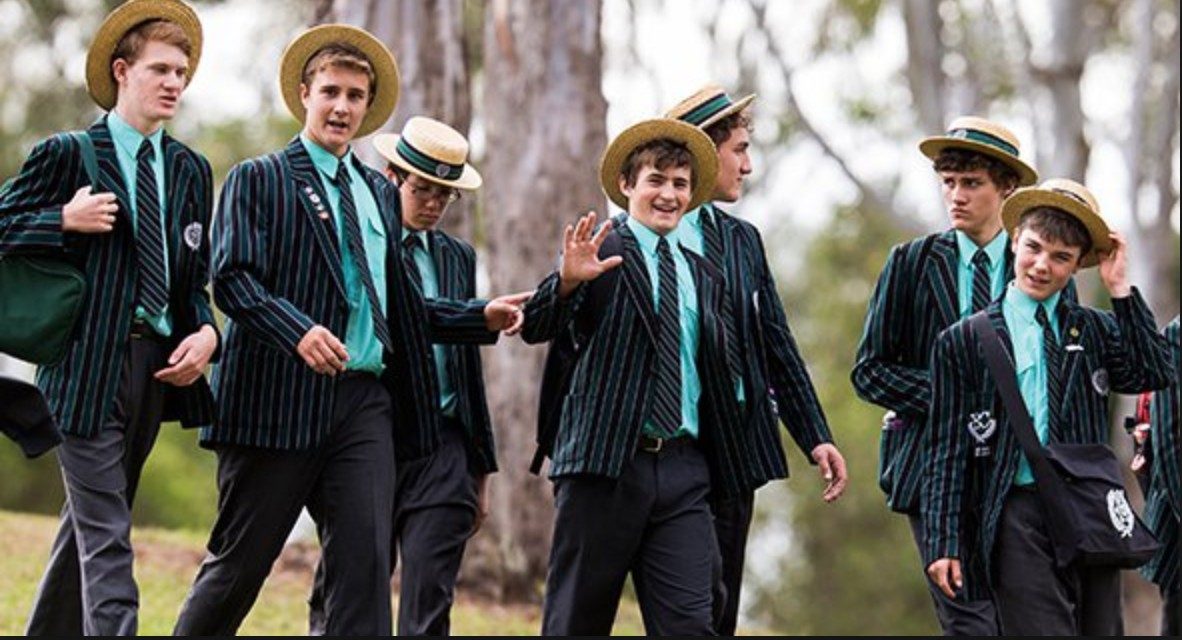 This is third in a series on educating our children.

Don’t send your children to any safe school or college. There are no safe schools or colleges, so if you think you’ve found one, you’re wrong. God is safe. God’s Word is safe. The Church is safe. Christian schools and colleges are not safe. The problem with Christian colleges is you don’t know who the enemy is, whereas at secular schools, it’s clear. Dad said this after decades of campus ministry, and he’s still right.

Of course, as expected, I got pushback on this. How could I possibly countenance public education? It’s government education and government has no business educating parents’ children. The last thing a Christian child needs to grow in the nurture and admonition of the Lord is government secularists and pagans taking his tender soul in hand and tormenting or destroying him—and this not even to mention how destructive the other kids will be!

Now I understand that complicated decisions are made easier by going to first things and trying to establish one or two that preclude a host of possibilities. This is often the way we make decisions concerning the education of our children and I’m against it, not only as a parent and grandparent, but also as a pastor.

As a parent, it was clear to Mary Lee and me that each of our children was unique. You know, snowflakes and all that. But seriously, no one size fits all children when it comes to education, and that’s the foolish consistency you need to beware of.

Can you see how different methods of education would work better with one side or the  other of each of these pairs? Don’t go against the grain because you always start with your ideology and rule things in and other things out. Because you always hold your preferences as if they are foundational principles of Biblical proportions. Like, for instance, that since government should not educate children, you should never put your children in a public or charter school. Or because the government’s taxes are theft, no one should drive on public roadways.

Think about this. Many of our grandchildren are in schools where their education is paid for through the state’s department of education. Is that wrong? Does it make a difference that one of those schools is a public charter school and the other a private Christian school? Remember, you think government has no business being in the education business, so what say you?

Well, what about the public charter school others of our grandchildren attend? All of it is paid for with government money, albeit tax money the parents sent to the state and county in the first place. But the charter public school is not Christian, so does that make it wrong?

If you say “yes,” would you have responded differently if you had known this charter public school uses a classical curriculum? What if it was a charter public school focussed on the arts and your eldest daughter was gifted at music? Or your youngest son was gifted at drawing and painting? Maybe one of your sons is quite bright, wants to be a research scientist, and a local charter school is part of the International Baccalaureate program or offers a lot of Indiana University courses its students can take and start knocking off college credit hours?

Here’s the point: go ahead and have your principles; hold to them firmly; write about them and help others to think Christianly about government and education and taxes and all. But don’t subject your children to the mistake of categorically ruling out any form of education regardless of that child’s weaknesses, strengths, disability, or personality, or the place you live and the educational possibilities available there. Such weak and timid decision-making is not by faith.

Blinkardly ideological decisions about the education of children that start by ruling out any public schooling because you took a firm stand with your half-Christian relatives against government education aren’t necessarily good decisions. Remember that foolish consistency is the hobgoblin of little minds.

So make your high-minded arguments about this or that form of education and then demonstrate inconsistency in your decisions with this and that precious child. Be unpredictable in your decisions—eclectic, even.

Pharisees are in the business of erecting fences on secondary matters and the problem with those fences is they always end up replacing the Law of God with laws of men. Keep your eye on the laws of God and make them rigid and unyielding in the lives of your children. No gossip. No fornication. Help the widow and orphan and sojourner in your midst. Argue for the faith. Expose evil. Flee from hypocrisy.

There’s an old quip about the man who only considers a few things having no trouble making up his mind. Don’t let that man be you. You’re a father and that’s never easy work. Don’t cheapen your calling and responsibilities.

The discussion here presents a number of examples of the very things I cautioned against in this post.

The father who chooses the secular humanism of the public school over against the materialistic idolatry and hypocrisy of his city’s private Christian school is no pragmatist. He’s principled and wise, in my view.

That the church is filled with men and women who have spent years learning and writing against the dangers of secular humanist government education while learning and writing nothing against the dangers of homeschooling or private “Christian” education is predictable. The church of our time never stops condemning the world’s evils all-the-while cultivating ignorance of her own.

While it’s true that I would not put on a level the dangers of homeschools, public schools, and private “Christian” schools, there are such serious dangers in each of them that I would not rule out any of the three depending on the particular risks of the other two given the location and institutions and teachers and the strengths and weaknesses of my own child. As one example, consider how much more destructive the pressures to adopt the feminist rebellion are when taught in Bible class by your local hipster church planter who teaches part time at the local “Christian” school than when this rebellion is taught by the public school lesbian who thinks Christians died out long ago.

This is suggestive of the sort of hard thinking Christians need to give themselves to instead of assuaging their consciences by saying they are the righteous ones because they don’t allow public school teachers to indoctrinate THEIR children in secular humanism.

For myself, I never for a single minute worried that even one of our children would succumb to a secular humanist. It was the half-Christians who were the real threat to my children.

I realize this is not true for all parents, but I’m sure it’s true for some who are writing here in condemnation of any consideration of putting a child in public schools, charter or otherwise. Be of good cheer, though; I will continue to say these same things although, for now, I’m done. Love,