Would The New York Times ever lie? 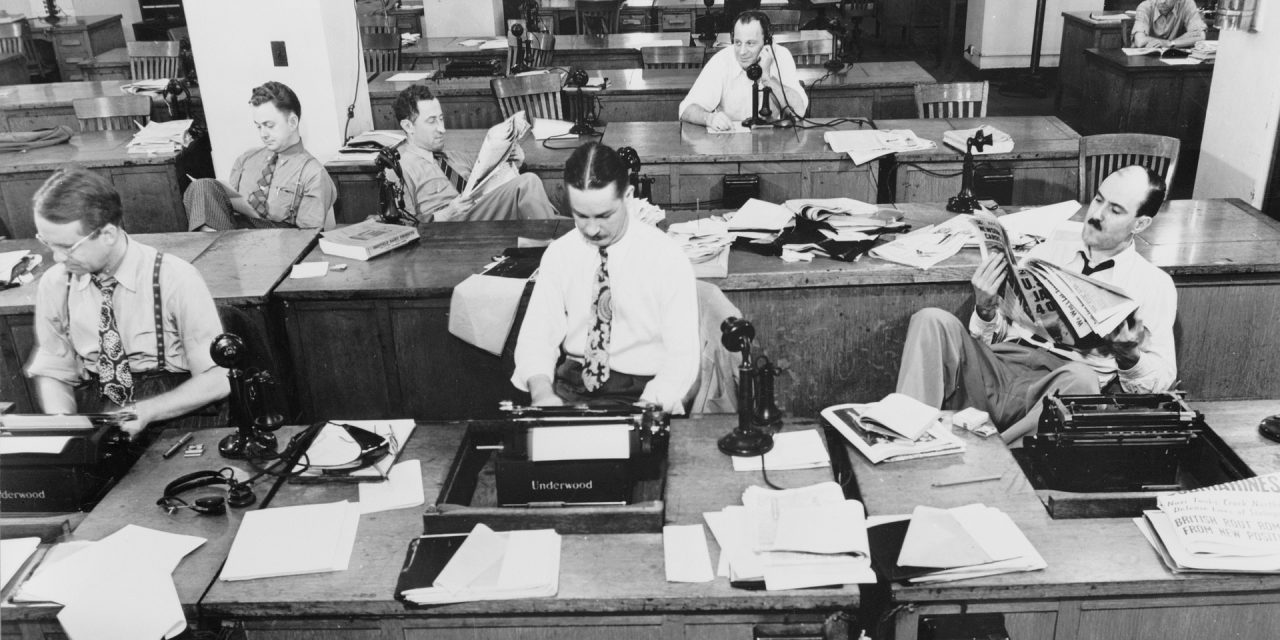 This week The New York Times published a letter said to be from a senior Administration official who wanted to let the world know that many Administration officials think President Trump is crazy and are trying to sabotage him. At lunch with other professors, I had a good conversation as to the letter’s motive. We all agreed that sometimes it is ethical for an employee to continue to work even if he thinks his boss is doing the wrong thing, and also okay to try to thwart his boss, depending on the circumstances. We had a harder time thinking of whether it is ever ethical to publish such a letter, or even why one would do it for selfish reasons.

I won’t go into the various backstabbing theories (including, did Trump write it himself, since it validates his claims of a Deep State obstructing democracy?), but I’ll mention one theory I suggested: maybe The New York Times made it all up. Not only does the letter insult the Administration in a way that would please Times readers, but it would sow disarray in the White House as the President tried to find the nonexistent traitorous official. The Times would not invent the story out of thin air—the letter could be from a minor clerk and they just exaggerate his status, or a reporter could invent it  knowing his editors would carefully avoid checking to see if the story was true.

My colleagues dismissed the idea. The New York Times would never lie. Their reputation is too valuable. People would stop believing them. And, indeed, whether at Indiana or at Harvard, I have found, to my surprise, that many highly intelligent people trust the New York Times like Christians trust the Bible—even more, actually. So I thought I’d write this little essay.

The mainstream media has raised lying to an art form. What they’ve done is what we all do on an amateur level—they’ve just perfected the method, being, after all, professionals. What we all do is figure out ways to convey a totally false message to the person we’re talking to while pretending to ourselves that we’re telling the truth and it’s their fault if they end up believing something false. We learn this as children, when it works particularly well as self-deception, since children are so legalistic. I tell Mom the story of why my sister is crying after I hit her out of pure brutishness so Mom thinks it’s Sis’s fault—but I figure out a way to tell the story using words that are literally true, with not a single outright falsehood.

I do this by leaving things out, by using weasel-words which have double meanings, by making conjectures sound like facts, and by using words that have emotions attached to distract from their literal meaning. In short, I use sophistry. Christians strive to avoid this kind of sin, but it’s a constant battle between legalism and heart-obedience. True scholars strive to avoid it too, facing a constant temptation to overstate their results. Lawyers don’t have to state their results, just produce them. But their ethical position is even tougher, since each lawyer is supposed to present one side of a case. The mainstream media, though, stick to legalism while pretending not to—a pretense that is itself an example of the art form of the elegant lie.

I don’t know what the truth is about this week’s Trump Administration story. But I invite you to think about the following episode in New York Times history.

In 2011, The New York Times published a long story about fracking regulation. It talked about how the story was based on interviews with “senior officials” and federal employees “some of them in senior roles” but “under the condition that the names of those sending and receiving them would not be used.” It included quotes from an “energy analyst”, a “federal analyst”, and an “official”. Senate investigators looked up the quoted emails, and found something surprising. It turned out that the “energy analyst,” the “federal analyst,” and the “official” were all the same person—an intern, later promoted to an entry-level job. The New York Times “Public Editor” wrote a scathing story giving the details and admitting that his newspaper was at fault. To be sure, the Washington Post published an article defending The New York Times, saying that the Public Editor was being too fussy when he complained, because interns deserve more respect.

Did The New York Times make sure this would never happen again? Sort of. It eliminated the position of Public Editor, so we’ll never see another story in the Times admitting to lying. The Times also promoted the reporter who wrote the story to “investigative reporter,” even though he’d made the mistake of using emails—which outsiders could check—rather than anonymous interviews—for which the reporter’s word is the only evidence. And people still believe The New York Times stories are reliable.

This is just one “fake news” story, but it is a useful one to keep on file when people talk about how you can trust what you read in the newspapers. You need to know the newspaper’s track record, not its elite status. You can’t trust The New York Times, and you can’t trust the Washington Post either in recent years (since it was bought by Amazon billionaire Jeff Bezos, roughly). I trust the Wall Street Journal quite a bit more, even though its news pages have a liberal slant (its editorial pages, on the other hand, have different editors, who are very conservative on economic issues). Be careful, and while it is fine to enjoy scoffing at media hypocrisy, remember that we all need to look at lying in our personal lives too. 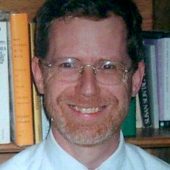 Eric Rasmusen is an economist who holds an endowed chair at Indiana University’s Kelley School of Business and has held visiting positions at Harvard, Yale, Chicago, Oxford, and Tokyo. He is best known for his book Games and Information and he has published extensively in law and economics, including recent articles on the burakumin outcastes in Japan, the use of game theory in jurisprudence, and quasi-concave functions. The views expressed here are his personal views and are not intended to represent the views of the Kelley School of Business or Indiana University. His vitae is at http://www.rasmusen.org/vita.htm.