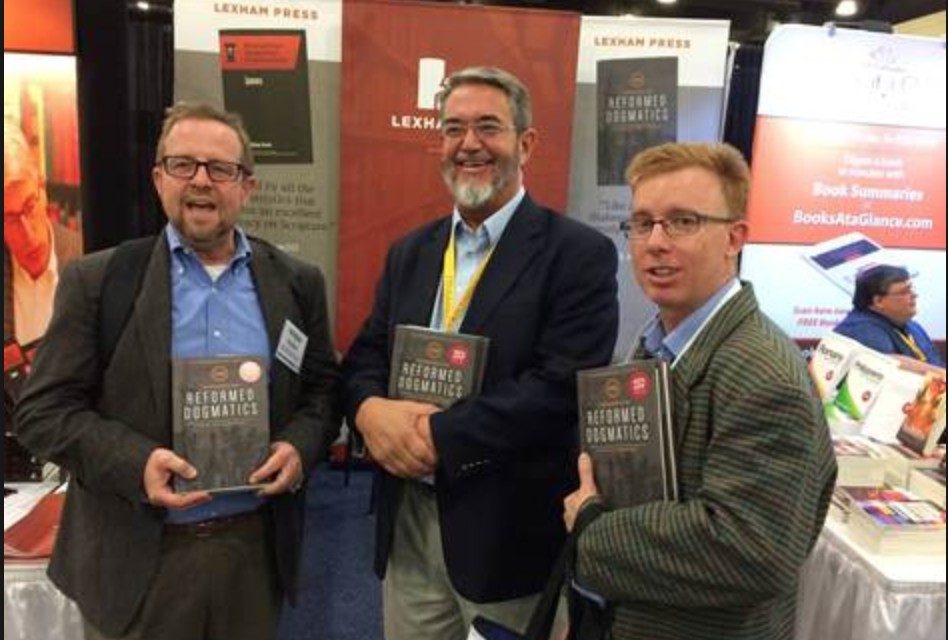 A brother just texted asking what commentaries I’d recommend on Acts? I responded:

Then, if they have a commentary on the book you are preaching in the Geneva Series of commentaries by Banner of Truth, it’s likely very good.

Then one modern commentary that will make you aware what the arguments are, currently.

In this case, I’ve preached through Acts twice and I recommend Banner’s Geneva Series on Acts by J. A. Alexander most highly after Calvin. You might also check out Gloag. Spurgeon thinks highly of both.

For modern I used F. F. Bruce and I. H. Marshall. Forget the expensive modern crud. It’s all mutual back-scratching.

A couple other comments.

First, don’t throw your money away on what guys like Ligonier and Tim Challies tell you is latest and greatest. I just looked at their recommendations for Acts and they are identical, both hawking the wares of Evangelical rabbis while despising the older dead men as also-rans who are much, much better and cost less. Foolishly, I used to buy such commentaries and I learned the hard way what a waste of money they are. Chesterton put it well concerning modern scholarship: it’s all “a giggling excitement over fashion.”

Good commentaries faithful pastors will find helpful in preparing to feed their flocks are almost always written by men long dead. Too, almost no one has ever been as good exegetically as Calvin. Never stop reading his sermons and commentaries. Read his commentary on your text as I do when preparing to preach Lord’s Day morning: it’s the last thing I do before worship starts. I read him over and over again, marking him up and trying to have him in my brain as I get into the pulpit. Sometimes this provides spontaneous combustion as I preach—spontaneous combustion of the best sort.

Second, buy hard copies of your commentaries and use a copier to make a copy you can mark up as much as you like without ruining the commentary for the next generation. No, I do not use software for my commentaries. Commentaries need to be devoured and nothing on a screen is ever devoured. At best it’s browsed. Plus you can take copies of this or that commentary underlined in this or that place into the pulpit where it’s available if it comes to mind (or if you’ve inserted it into your manuscript). 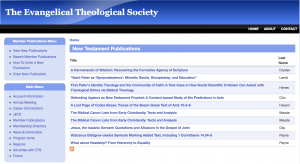 Third, don’t buy or use one of the endless Evangelical commentaries by the feeding-frenzy of Evangelical scholars who spend their sentences, paragraphs, and pages doing either or both of two things: showing their encyclopedic knowledge of what their peers have said on the verse and arguing with peers who deny the authority of Scripture. Anyone, but especially a pastor called to feed his flock, who drinks at such watering holes will take diseases back to the sheep of his pasture. You are what you eat and no pastor ought to eat commentaries filled with pride and/or scepticism concerning the authority of God’s Word.

Look, the Evangelical online world runs on the fuel of publishers, their conferences, and their royalties, and this corrupts what is written and recommended. Guys like Challies run with the wolves. Enough said.

But you, man of God, are a shepherd of sheep and lambs bought with the precious blood of God’s Own Son. Forget your panting desire to show yourself au courant.1 Wake up. Be humble. Seminary is over.

You are not a scholar first, but only a humble shepherd whose scholarship is no longer for the purpose of your own or someone else’s ego, but for the purpose of feeding and protecting those sheep God has allowed you to love and build up into our most holy faith.

Note: the pic above was chosen from a pic database because it did a good job representing the book business of the Evangelical Theological Society of which I used to be a member. I don’t know any of these three men,2 but thought the pic did a good job illustrating my concerns. My apologies if one or more of these men happens to come across my use of their pics here.