LivingOut fires another broadside against God 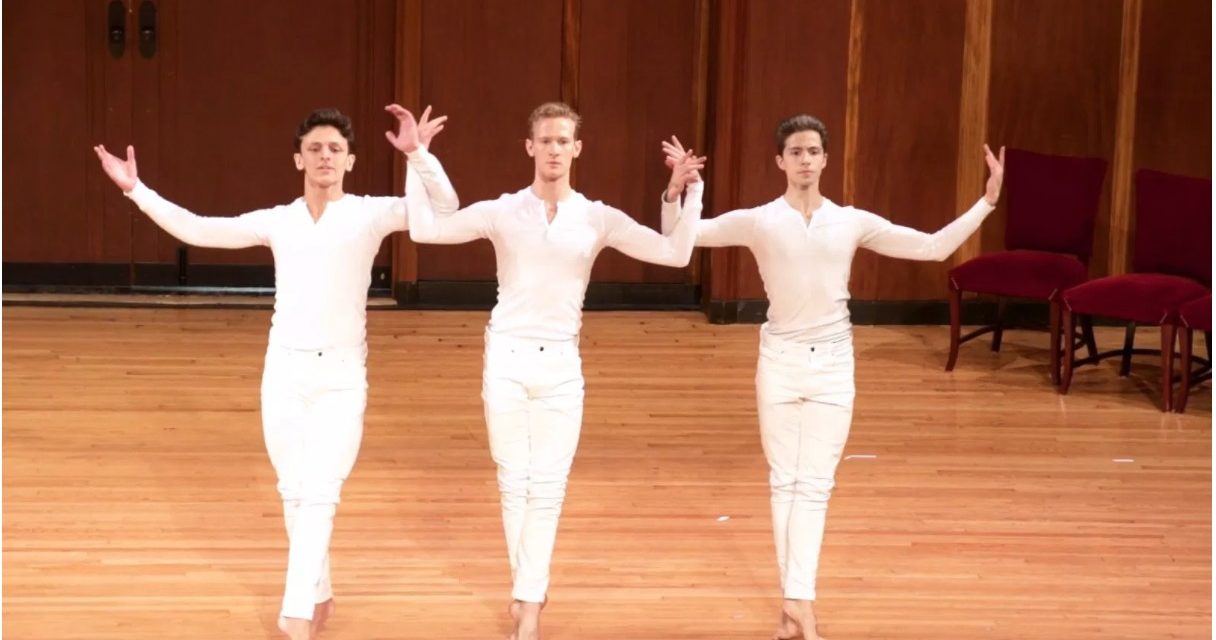 The LivingOUT guys over in the UK claim their apostolate is to usher gays and lesbians into the church’s mainstream, and recently they fired their next broadside against historic Christian faith and morals. They called it a “church audit” and this checklist of their own invention has the goal of shaming churches that refuse to embrace sexual perversions living out at the Lord’s Table.

Marketed across the US by the Gospel Coalition, UK Pastors Sam Allberry and Ed Shaw have been successful in getting the church to “endure” and “pity” them as “sexual minorities,” but their end game is the church responding to their vices with an “embrace”:

Vice is a monster of so frightful mien1
As to be hated needs but to be seen;
Yet seen too oft, familiar with her face,
We first endure, then pity, then embrace.

Some are responding to Allberry and Shaw’s audit with slight hesitations and suggestions they tweak a word here or there. But having called gays and lesbians to repentance for forty years now, permit me to expose the entire enterprise for the blatantly immoral rebellion it is.

As it currently stands, the one sexual perversion demanding to be embraced by the church is sodomy. Yet Scripture associates sodomy with other sexual perversions, listing them cheek-by-jowl next to each other. This shows us how we ought to respond to sodomy itself.

For instance, note the sexual perversions of sodomy and bestiality are mentioned in the same breath at Leviticus 18:22, 23:

You shall not lie with a male as one lies with a female; it is an abomination. Also you shall not have intercourse with any animal to be defiled with it, nor shall any woman stand before an animal to mate with it; it is a perversion.

Sodomy is an “abomination” and bestiality is a “perversion.”

The LivingOUT guys tell us they desire sex with other men. Thus they focus on mainstreaming their own sexual perversion of sodomy. Yet it’s instructive to take their church audit and substitute bestiality for sodomy. God’s Word places these two perversions next to each other, so how does Allberrry and Shaw’s audit handle sodomy being replaced by bestiality?

Can someone please command these men to be silent? They don’t need to be engaged. In the Name of God, they need to be silenced. They are destroying souls.