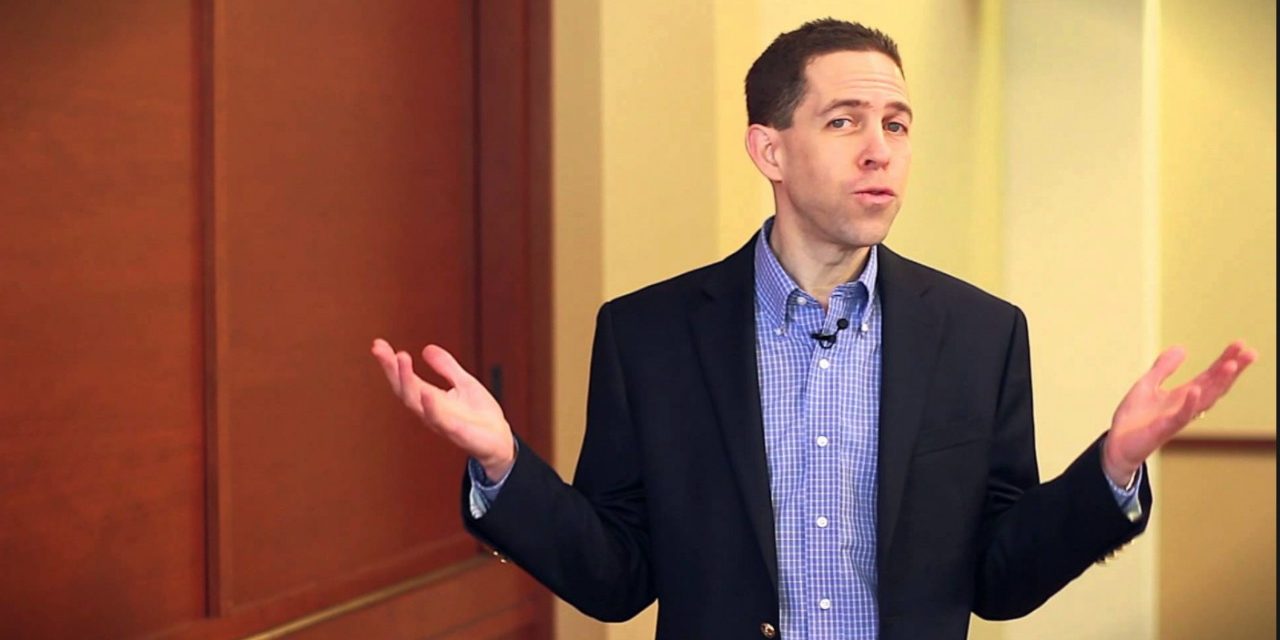 Bishop Morlino was speaking to his own flock—not the flock of the Protestant Presbyterian Church in America. Nevertheless, we recognize the voice of a faithful shepherd.

The challenge the PCA faces today from Revoicers are those the Roman Catholic church has been facing for many decades now. Those who refuse to learn from history will repeat it.

For many years, the Roman Catholic church in North America has given over its priestly formation to men Roman Catholics themselves have spoken of as the “homosexual” or “pink mafia.” Now, that seminary mafia has produced its fruit, and the popular press, Hollywood, and the Roman Catholic hierarchy have been acknowledging the thousands of souls this mafia has destroyed.

Yes, “destroyed” is the proper word. The most recent evidence is this report released by the grand jury convened by Attorney General of Pennsylvania Josh Shapiro. If you haven’t read the report, do so. And if you haven’t read Bishop Morlino’s pastoral letter, you must.

It used to be Reformed pastors led the way in the exposure and condemnation of this destruction of Christ’s lambs by priests butchering the flock under cover of celibacy. Luther and Calvin never stopped condemning it. Seriously, they never stopped.

No more. Now, a Roman Catholic bishop is our prophet. God is pleased to use his words to put us to shame.

What is the lesson for reformed Protestants today? 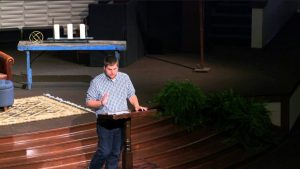 The lesson is that vows of celibacy taken by pastors and elders deeply disordered by homosexual identity and desires are incompatible with church office. Put such men in office and we have sown the wind. Leave them in office and we will reap the whirlwind.

But make no mistake, this is the goal of Revoice.

Now though, after twenty years in the PCA, all of us are aghast as the homosexualists of the PCA demand ordination. Covenant Theological Seminary graduate and Missouri Presbytery (PCA) pastor Greg Johnson was the host pastor of Revoice, and in his plenary address he stated the goal he shares with the Revoice leaders. They are out to create “a church culture where (sexual minorities) feel safe and they can flourish and thrive and grow in Christ and use their gifts and develop into leaders in the kingdom of God …within the church.”

Once more, gay clergy promise clerical celibacy. They promise they are gay and they promise they’ll be celibate. Earlier today, I spoke with a former drug addict and homosexual prostitute who gnashes his teeth at the false shepherds promoting Revoice. Why can’t Covenant Theological Seminary and the teaching and ruling elders of Missouri Presbytery find the faith to gnash their teeth also, and file charges? 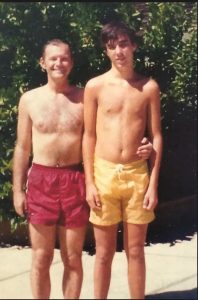 The scandal in the Roman Catholic church rises to the level of archibishops and cardinals. As Bishop Morlino puts it, “While recent credible accusations of child sexual abuse by Archbishop McCarrick have brought a whole slew of issues to light, long-ignored was the issue of abuse of his power for the sake of homosexual gratification.”

Morlino continues: “The Church’s teaching is clear that the homosexual inclination …is intrinsically disordered in a way that renders any man stably afflicted by it unfit to be a priest. And the decision to act upon this disordered inclination is a sin so grave that it cries out to heaven for vengeance, especially when it involves preying upon the young or the vulnerable. Such wickedness should be hated with a perfect hatred.”

The Presbyterian Church in America cannot find similar faith and courage. For shame.