Why pastors want women in leadership 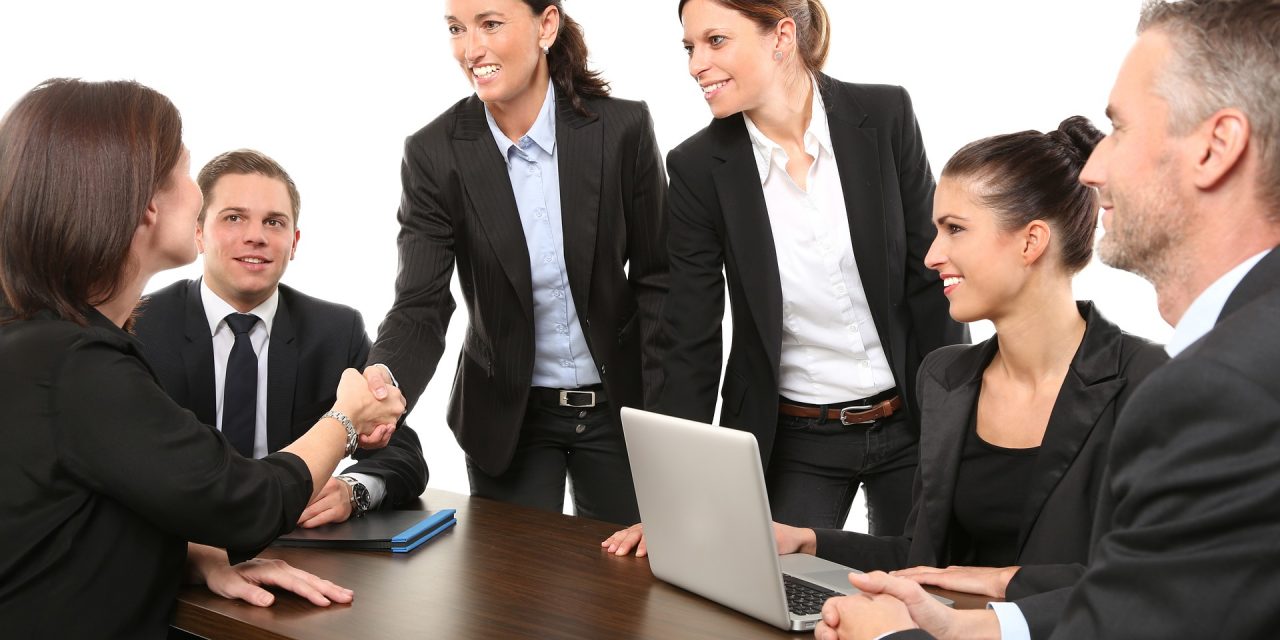 As the movement toward ordaining women officers in the Presbyterian Church in America and Southern Baptist Convention grows, the motivation of those pushing the change should be considered. Why do pastors elevate women to positions of authority denied them in God’s Word? Why does a man who has vowed submission to God’s Word and the Westminster Standards change his mind? Why, in support of women officers, are such preposterous claims made from such tiny portions of Scripture? Why the resolute denial of the overwhelming testimony of God’s Word and the universal testimony of the Church? Why the logical contortions? Why such dishonest exegesis?

Without examining motives, we’re at the mercy of those pushing against God’s Word who, quite naturally, only speak well of themselves. They describe themselves as freedom fighters and liberators raising the oppressed from bondage. Unexamined, it’s a hard narrative to oppose. For that reason the narrative warrants critical consideration.

To understand why men do these things, we must first agree that what they are doing violates Scripture, and as such, is sinful. If we are unwilling to view such actions as sinful, no opposition can be effective. But when these actions are viewed through the prism of sinful disobedience, the motives behind them become clear. Disobedience is never an intellectual mistake, it flows from the heart. Because disobedience is from the heart rather than the mind or intellect, there is no such thing as an honest egalitarian in a pulpit of the Church. Though nature itself shouts sexual reality, perhaps the world has men ignorant enough to be honest egalitarians. Such men are never found in the pulpit.

What conditions of the heart cause pastors to elevate women to leadership?

The answer to this question is found in the nature of the sin. Placing women over men is first and foremost sexual sin, and while those who do this offend in a number of ways, their rebellion is sexual at heart, a sin motivated by evil sexual desires (James 1:14).

The following, then, are key heart issues behind this sexual sin.

Vanity is a constant temptation for pastors. We live and work on stage. Like others in the public eye, we tend to narcissism, coming to think that the messenger is more important than the message. We lose sight of the cause our lives are enlisted in and we begin to promote ourselves, believing that our attractiveness advances Christ’s Kingdom.

Gripped by vanity, pastors avoid taking unattractive stands. Historically, pastors have often sought to agree with culture even when culture flies in the face of God’s Word. Imagine preaching against slave-trading in the pre- Civil War South, or submission to every authority in 1776 Boston. Few pastors are willing to place themselves in the crosshairs of the cultural moment, the rest of us search for justification to agree with what culture is shouting.

But there’s a second type of vanity in this defection from God’s Word, and that’s the vanity of men who thrive on the approval of women.

Sexually vain men gain energy from women. They can be cute, they can be coy, they can be unctuous or martinets, but the backdrop of their ministry is an aesthetic and emotional appeal to women. Our Lord Jesus spoke of the Pharisees’ love of appearance—soft robes, long prayers, places of honor—and his final charge was that they “devour widows’ houses.” Religious leaders who profit by worming their way into the esteem of women have a long pedigree in the Church. This was the method of the Pharisees and it remains the motivation of those who “elevate” women to places of leadership today.

The flip side of male vanity is masculine softness, an unwillingness to live the hard life God commanded after Adam’s fall. Softness is desiring to avoid plucking weeds—and thus refusing to do it. Softness is wanting fruit without sweat. Softness is rejecting the hard work and rough life implicit in God’s curse on men in the Garden.

Pharisees were soft—malakoi—men. Soft men can be vain, but this form of softness is a rejection of Biblical masculinity rather than a simple desire for women’s approval. Soft men subvert masculine responsibility and authority by rejecting a life where status is defined by one’s standing among men. Like Absalom, soft men gain esteem not from the normative but from leading the rebellion, not from their standing amidst the elders in the gate, but from the esteem of the rebellious.

Soft men frequently come from homes where fathers were absent, remote, angry or distant. With fathers who failed to follow the pattern of God as Father, sons disdain fatherhood. Raised to leadership in the flock of Christ, such men make a virtue of father-hunger by rejecting the foundational principle of fatherhood. They call women to be hard so they themselves can be soft.

Finally, pastors who “elevate” women to leadership like some women and dislike other women. Their sexual preference is as obvious as it is unstated.

Scorn for such women is the unacknowledged subtext of such men’s choices.

Instead, men who “elevate” women to leadership are enamored of the sort of woman who is open to being elevated. Shared disdain for Biblical teaching about sex brings a dangerous intimacy to their partnership. This is so abundantly clear that a conspiracy of silence has surrounded it: pastors who prefer women as partners in ministry are the kind of men who prefer the company of sinful women over women obedient to God’s Word.

Can pastors reject God’s Word by surrounding themselves with women in leadership without a clear sexual component to that preference? It is a sexual choice after all, a sexual desire contrary to God’s Word, a sexual sin.

Why are we surprised when such men chafe against Scripture’s other sexual rules?

Men who “elevate” women to church leadership do so out of a sinful sexual preference. The women they elevate are seldom their own wives. Why are we surprised, then, when a platonic, yet sinful, sexual preference turns non-platonic?

These men like women, not ideally, but sexually. The women they elevate are shorn of modesty by their pursuit of authority. Their very desire for elevation is contrary to the modesty God requires of women (1 Timothy 2:9). Why are we surprised, then, when immodesty ends in impurity?

Together, the men elevating and the women being elevated are discontent in their sexual natures, natures God gave as blessing and instructed them in the use of in His Word. Why are we surprised, then, when they prove equally discontent with the husband or wife God gave them for fulfillment of their sexual needs?

How should we regard such men?

How should Christians regard men who seek to place women in positions of authority denied them in the Word of God? We must view them as:

Pastors and elders who do this cannot at the same time be good Christian brothers. There are, of course, egalitarians who know Jesus just as there are greedy men who know God and practicing homosexuals coming to Christ and liars learning to love the God of Truth. But sin that is clung to is a danger to the soul. And sin proclaimed as righteousness is an even graver danger to the soul. There should be shame in sin. When there is no shame, there is a hardened heart.

This is particularly true of those who lead and teach against the Word by calling women to leadership over men. Their rebellion against God is no less clear than the teaching of God’s Word on the natures and callings of men and women. Teachers who deny these truths should not be granted a pass. They are rebels, false shepherds, malevolent clouds in the sky of God’s Kingdom. The teaching of God’s Word is undeniable. Yet they deny it. This is never done by those seeking to obey God.