Where have all the arguments gone? 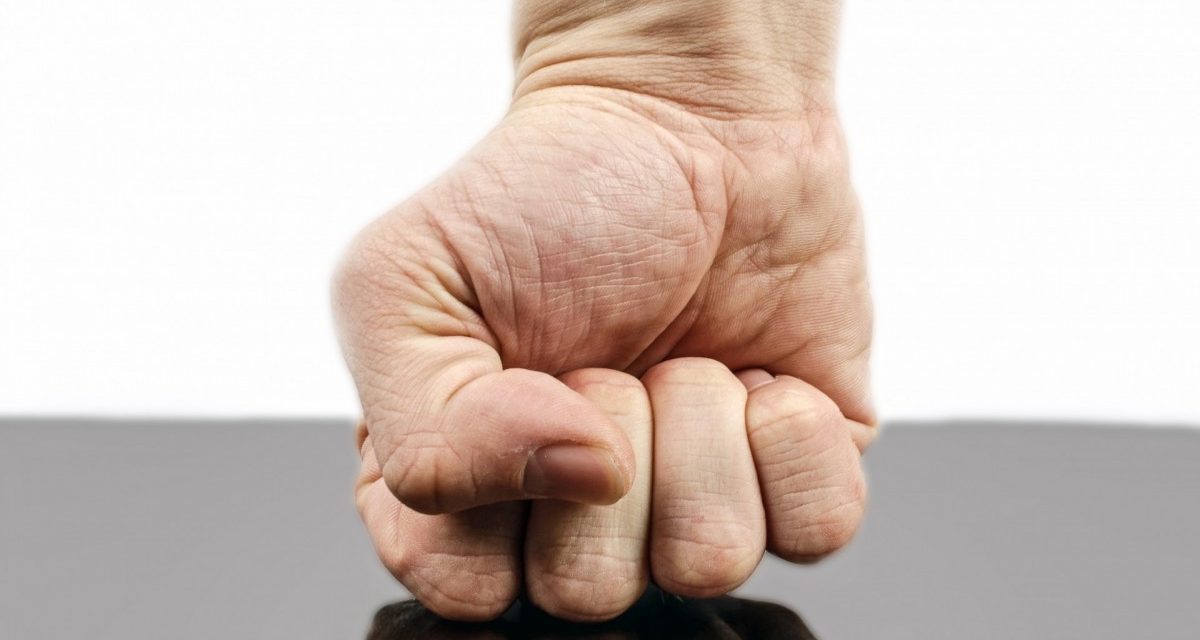 In recent weeks, three pastors have published extensive warnings on Warhorn Media, exposing the PCA’s latest compromises on sexuality, calling her shepherds to repent, and warning souls to flee the danger. They name names. They quote men and documents. They chronicle. They appeal to Scripture and the Westminster standards—the PCA’s supreme and subordinate standards. In short, having done their homework, they ground their arguments in facts and law.

Each of these men has been a teaching elder in the PCA. They have a combined 51 years of membership in PCA institutions. Between them, they’ve been commissioners to many General Assemblies, chaired presbytery committees, attended Covenant Theological Seminary, served on a PCA General Assembly study committee as well as GA committees of commissioners…

You might think their demonstrated love for the PCA branch of the Visible Church would at least commend a respectful hearing and then, if warranted, vigorous rebuttal within PCA precincts. Something along the lines of: Pastors, you garbled the quotes. Or, you omitted the context. You overlooked these verses of Scripture and twisted those verses. You abused the substance of the Westminster Larger Catechism. You’re drawing the wrong inferences from the evidence. You failed to deal with counter-examples. Each of these hypothetical, oppositional responses would then be backed by a fact or two, maybe a specific quote, and some reasoning. In short, an argument.

If only. These three pastors would probably be relieved to get such pushback. It would show their opponents’ good faith. And would give them—i.e., the three pastors—a place to be sharpened.

Things haven’t turned out that way.

Instead of delivering a rebuttal, PCA teaching elders have pounded the table. One class of the table-pounders deplores the rhetoric and tone. By their lights exercising discernment is “ungracious rhetoric.” Another class, in supporting Revoice, claims the soft, exclusive mantle of being the ones actually willing to love homosexuals. To the contrary, by speaking the truth in love these three pastors are proving to be the friend of the one confused or mired in sexual sin. A third class of table-pounders goes in for the more vicious stuff. They smear and rail against “haters” and “cultists.” With a most peculiar bluster and vehemence.

If the stakes weren’t so high the sanctimony and name-calling, the junior-high cattiness of the cool kids in ostracizing the nerds, would be humorous.

Who cares about the facts and the law, what’s right and what’s wrong? Their operating principle is to safeguard the brand and the clique.

Perhaps as they pound the table they don’t realize they should never have taken the case.