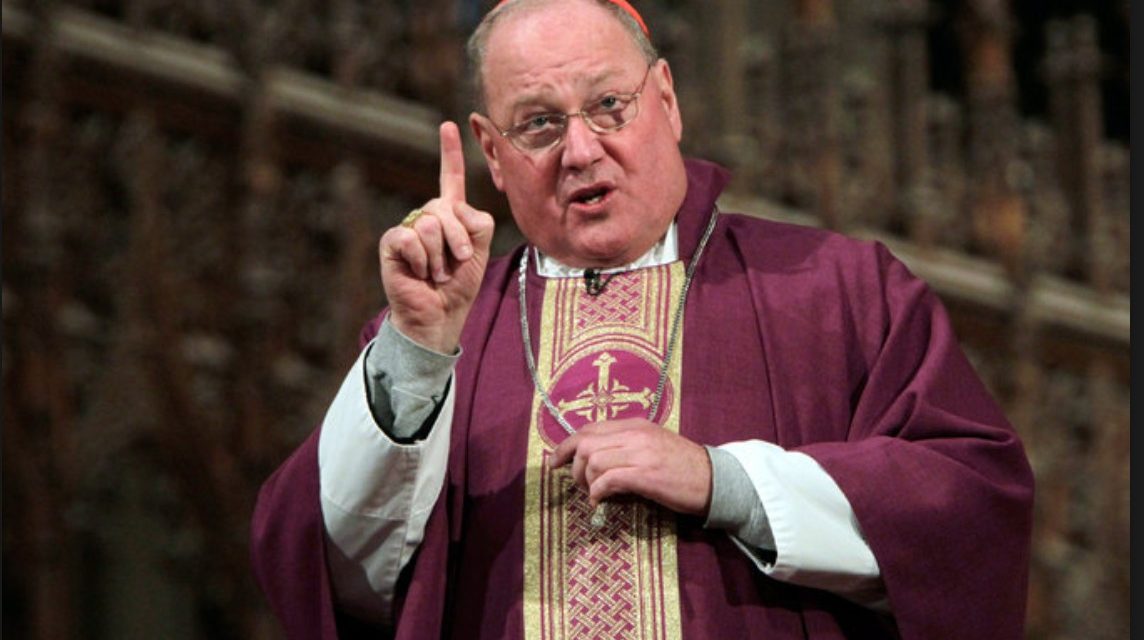 Reading the latest appeal from Pastors Andy Halsey and Andrew Dionne, I found myself thinking about what would happen if Missouri Presbytery called on Covenant Seminary’s administration and alumni to cancel this event, and they did so? What then?

Without true repentance, it would be a pyrrhic victory.

True, there would be no further damage caused by the conference itself, but all the lusts and sins would continue to have the support of Covenant Seminary’s administration and faculty. And with the conference not causing any alarm anymore, they would be free to return to producing male and female graduates who will spread the same errors throughout the Presbyterian Church in America.

Cancelling the conference is no indication of repentance for the promotion of the sins of the degrading passions which are driving the betrayal of Biblical sexuality in the conservative Presbyterian church today. Covenant Seminary did not create these errors. Covenant’s administration and faculty are just following the culture.

Also, Covenant knows full well that conservatives and the truly-reformed will never discipline them. Conservatives aren’t much concerned for the good of the souls of the PCA. Their concern is for themselves. They were not exposing this evil over the past month. They were silent, except that, behind the scenes, they’ve been busy-beavers using this fracas to grow their kingdoms.

Rich and famous conservatives have their own seminaries. The warnings Pastors Halsey and Dionne have issued against Covenant’s promotion of degrading passions have been quite fortuitous for these rich men. Their conservative caucuses and conferences benefit when reformers raise the alarm.

As I write, rich pastors in the deep south are raising loads of money on the back of Warhorn’s Revoice work. They are quietly assuring their deep-pocket businessmen that supporting them will allow the pulpits of the PCA to be filled with pastors of their own party.

Although they have a much-vaunted reputation for being conservative, none of these men are reformers. Reform isn’t their thing. Institutional men are similar to intellectuals in finding the work of reform repulsive. It’s all so loud. So gauche.

They tell rich men that they’re doing their own work of reform, but their work is private. They assure the naive that private work is what really matters.

Because it’s not stained by battle’s bloodshed. Like intellectuals, institutional men are terribly squeamish. They’re pleased to allow other men to make fools of themselves by standing in the gap.

Dad knew all the fat cats of the church at his time and he warned me against them, saying “Every man is out to build his kingdom.”

So no, our main concern is not with Revoice itself. Revoice is merely a symptom of the real problem that has been consuming the PCA for decades. John Calvin put it this way:

While the priests are out to net their profits, and the people are truly delighted to be confirmed in their errors, Satan has such freedom to deceive. (on Acts 14:13).

If you really want to understand and oppose the error of Revoice, start by reading our book The Grace of Shame: 7 Ways the Church Has Failed To Love Homosexuals. Then get to work locally, in your own home, church, session meetings, and presbytery. Don’t give a penny to Reformed Seminary. They are not the ones standing in the gap. Find some reformers who are bloody and support them.

Plead with God for the reform of your own heart and marriage and family and church.