Living in the PCA: cursed be the tie that blinds… 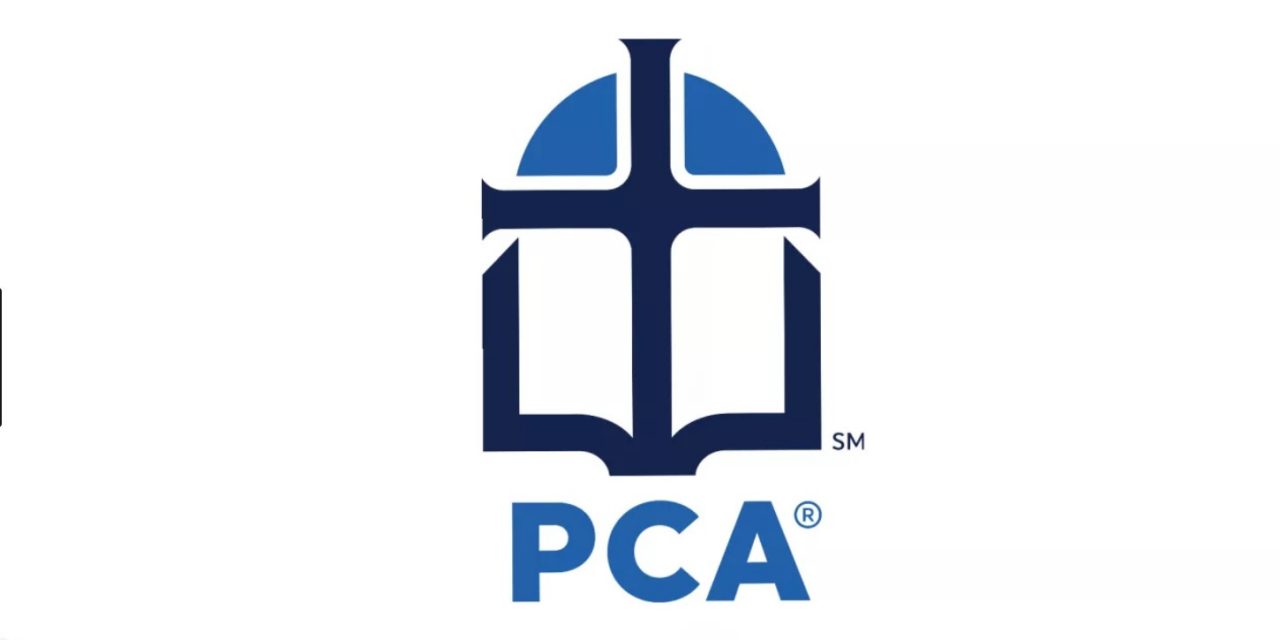 Covenant’s president Mark Dalbey is a good man whom I like quite a lot. In the Bayly family, we grew up with our parents criticizing us, and often about very deep character issues, so we don’t think criticism and affection are inimical (let alone antithetical) to each other.

So as I said, I like Mark Dalbey. He and I have known each other for almost a quarter-century now, having served together in Great Lakes (and then Ohio Valley) Presbytery. And because I like Mark and the Presbyterian Church in America, I dignify them with this question: how is it possible for the president of a seminary to prepare men for guarding God’s good deposit and His sheep in local parish ministry if one does not demonstrate these commitments and skills in leading a seminary as its president?

Sadly, this is the conclusion that seems inescapable after watching President Dalbey the past few weeks respond to the public airing of Revoice’s errors and heterodoxies. Add in the manipulative tactics President Dalbey and Vice President Jay Sklar used to get their bylaws changed so they could begin to hire female professors and it’s hard not to draw the conclusion that Covenant Theological Seminary is not serving the PCA better than it did under Mark’s predecessor, Bryan Chapell.

Under President Dalbey’s jurisdiction, Covenant will now put out a fresh crop of pastors each year who are whole-hog committed to every error and twisted half-betrayal of Biblical sexuality Tim and Kathy Keller have been teaching and practicing in New York City for decades. Under his leadership, Covenant will only grow in its advocacy of LGBTQ sexual minorities being promoted by and within the church.

Covenant’s graduates will also have been taught how to preach by female professors of homiletics. They will have been taught how to discipline church members and moderate their session by female professors of pastoral ministry. They will have been initiated into the Trinitarian battles of the Apostolic fathers by female church history professors. A woman will be chairwoman over the other faculty members of the homiletics and church history and counseling and missions departments, and in time, the new female president of Covenant will announce to the general assembly that she has just promoted a woman into the position of vice president of academics and (hurray, hurrah!) the board of trustees just voted in a woman as its first chairwoman. Hearing this, the assembly—all trained by Covenant Theological Seminary or sitting under its alumni and alumnae—will erupt in cheers and everyone will agree this is the most moving moment they have observed in their forty years of ministry.

All of this while still barring women from teaching Bible or theology, you understand.

Bryan Chapell set the stage, Mark Dalbey is calling down the curtain, and all the PCA’s elders and pastors love it so.

To think that, back in the late eighties along with our elders, I led our church out of the Presbyterian Church (USA) into the Presbyterian Church in America because we wanted to be in fellowship with brothers and sisters in Christ who loved God’s truth about manhood and womanhood. We watched as our organ and the banners our kids had made and the baptismal font crafted by our grandfather and our bank account and the manse my wife and I and our kids had lived in for almost nine years and the graveyard where we had buried our loved ones were confiscated by the PCUSA’s denominational bureaucrats. They changed the locks, but we considered it small sacrifice to return to God and His Word, and to bond with a new denomination that wasn’t promoting the gay lifestyle incessantly.

They say institutions become the thing they were founded to oppose. This is what I’ve watched happen to the PCA for twenty-five years, now. Do you think I’m sad?

Yes, many, many, many of us are. We poured our lives and the lives of our children into this fellowship of believers, but they left us behind. For Vanity Fair.