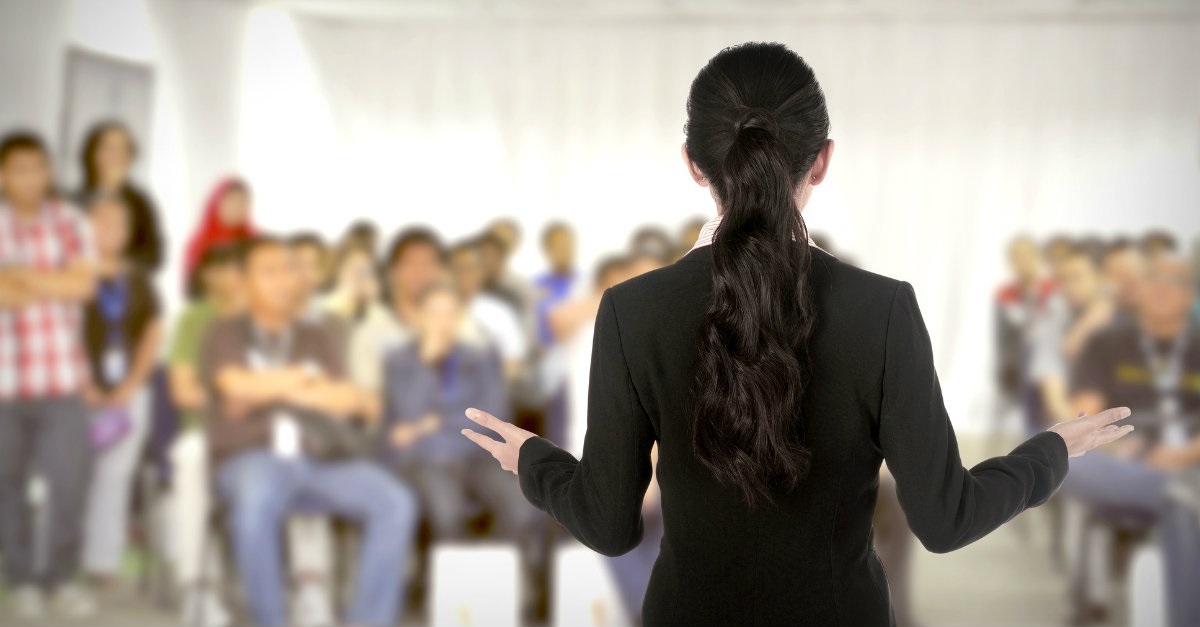 Something significant flew under the radar at last week’s General Assembly of the Presbyterian Church in America.

Eight months prior to the assembly, Covenant Theological Seminary’s Board of Trustees passed a motion approving a policy change opening full professorships to women.

The question was first broached back on April 28, 2017 by Academic VP Jay Sklar. This from the trustees’ minutes of that meeting:

Five months after unanimously agreeing to “continue” their “conversation” about implementing this policy change, on Sept. 21, 2017 the Executive Committee of the Board of Trustees determined to bring a motion to the full board:

The following day, Sklar led the full board of trustees in a “continuation” of the “conversation” ending in the trustees voting their “unanimous” approval to change their policy so women could serve as full professors:

Although significant time was given to discussing Revoice in the Committee of Commissioners for Covenant Seminary at this year’s assembly, there was limited time for discussion of this policy change. President Dalbey justified the change by a simplistic explanation that all female professors would be exercising their authority under the authority of the Board of Trustees—all of whom were elders in the church—and that was the end of it. Teaching Elder Dr. Andrew Dionne had his hand in the air wanting to ask how Dalbey, Sklar, and their trustees squared this change with God’s prohibition of women teaching and exercising authority over men, but he didn’t get the chance to speak.

Setting aside the matter of Covenant’s administration, faculty, and trustees implementing this change in direct violation of Scripture’s command and God’s order of creation, note the process used by President Dalbey and Vice President Sklar in making this change.

First, they broach the subject at the April 28, 2017 meeting by telling the trustees that there’s no change needed. This non-change is already fully permissible according to their “bylaws” and “faculty manual.” But just to cover their bases, they declare in the minutes that this “discussion” is actually a “first reading.”

“First reading?” Of what? Was there some bylaw change that was being proposed?

Oh yes, the bylaw change under discussion of which this was the “first reading” was allowing women to serve as full professors on the seminary faculty.

But keep in mind that no bylaw change is needed. The discussion is simply to inform the trustees that Dalbey and Sklar have determined there is no need for any bylaw change in order to make this change which this discussion serves as first reading of. This non-change that is unneeded, you understand.

It was a bylaw change because those men (ahem) who wrote the bylaws of both Park Street and Covenant Theological Seminary fully intended to have only men as elders and professors. It never occurred to them they had to say “men only” since Scripture had already said it:

But I do not allow a woman to teach or exercise authority over a man, but to remain quiet. For it was Adam who was first created, and then Eve. And it was not Adam who was deceived, but the woman being deceived, fell into transgression. (1 Timothy 2:12-14)

Why do we call all this “duplicity?”

First, it’s obvious the reason they called the initial discussion of this bylaw unchange a “first reading” is that they knew they were changing their bylaws and they didn’t want anyone to accuse them of not having a “first reading” of that change.

The change upended the entire policy and practice of previous generations of godly pastors, elders, and administrators, but in order to act as if this change is no big deal (or better yet, no change at all) they sold it as a non-change.

Second, we call it duplicity because in his June 15, 2018 post-assembly email to the Covenant Seminary community, President Dalbey announced victory:

The Covenant Seminary Committee of Commissioners approved the minutes unanimously that included the September 2017 board motion that stated our faculty manual and board by-laws permit qualified women to be regular faculty members in areas of the curriculum outside of Bible and Theology so the way is clear for us to go forward into the future with that door open for consideration of such candidates.

Such language only makes sense because prior to this change it was not possible to consider “such candidates.” In other words, this is a foundational change at the very heart and ministry of Covenant Theological Seminary. And get this: the change was brought about by a committee of commissioners approving a year’s worth of minutes from Covenant’s board of trustees. That’s it.

This leads to the president of Covenant going back to his campus and crowing over their bylaw unchange being approved unanimously by the Committee of Commissioners From this point forward, women will teach and exercise authority over men at Covenant Theological Seminary.

And no bylaw changes were needed. Dalbey and Sklar were quite clear on that. The bylaws already allowed women professors.

Except one little thing: they passed a new prohibition because now, for the first time ever, women are prohibited from being professors in the Bible and theology departments.

Stop the presses! It turns out a bylaw change is needed after all, right?

Whatever the change to Covenant’s bylaws was or wasn’t (and yes, they’ve done a good job of making it confusing), no member of Covenant Seminary’s Committee of Commissioners was in the slightest way helped by Dalbey and Sklar to understand that their approval of a year’s worth of trustee minutes would result in President Dalbey going back to the seminary community and crowing over this departure from Scripture—including how it passed “unanimously.”

Why belabor this point?

Because it’s the very nature of rebellion to lie and hide. In this decadent day, it can’t be said often enough that the medium is the message. The righteous are bold as a lion while others sneak, skulk, slink, and wink.

It would have been very easy to accomplish what President Dalbey, his Vice President Jay Sklar, and their faculty members wanted to accomplish, and to do so forthrightly. Tell the trustees and later the commissioners that women have not been permitted to be full professors, but they want to change the bylaws to allow it and that change will read as follows:

Whereas our bylaws have not explicitly permitted women to be hired and hold the rank of professor, we believe the time has come to change our practice. To that end, we propose the following amendment to our bylaws for adoption by the trustees and to be forwarded for the approval of the Committee of Commissioners at the 2018 General Assembly:

“Women may be hired and attain the position of full professor and chairman of the department in the seminary. Women will be barred from being hired and serving as professor in the departments of Bible and Theology.”

So simple. So straightforward. So honest.

And of course, it would have passed by an overwhelming majority leaving no one feeling snookered.