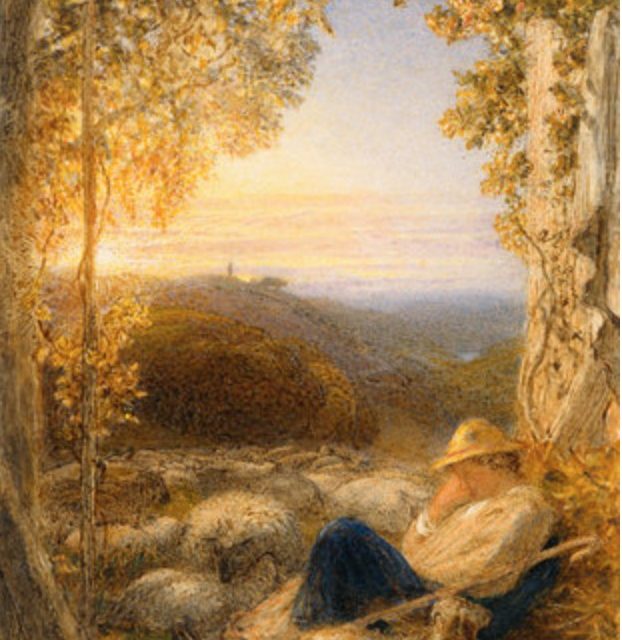 It is not loving to minimize or deny sodomy’s shame. It is God Himself who clothed sodomy in its awful shame, and none of us have more compassion or love for those in bondage to this sin and temptation than He does: “For God so loved the world, that He gave His only begotten Son, that whoever believes in Him shall not perish, but have eternal life.”

Will we turn again and trust sodomy’s shame to do the work of grace in the lives of men and women who have no hope in this world or the next? Will we preach God’s law to them, trusting His words “abomination,” “perversion,” “degraded,” “unnatural,” “detestable,” and “depraved”; trusting His association of sodomy with the sins of bestiality, incest, and child sacrifice? Remember our Lord’s warning: “For whoever is ashamed of Me and My words in this adulterous and sinful generation, the Son of Man will also be ashamed of him when He comes in the glory of His Father with the holy angels” (Mark 8:38). -text from The Grace of Shame: 7 ways the church has failed to love homosexuals.

People following the criticism of Revoice we’ve been voicing and revoicing don’t know that PCA men think Revoice is just wonderful. They are absolutely certain that, as some guy named “Green Baggins” puts it, he:

…has no doubt that the intention of the conference is to promote biblical understandings of sexuality. They have said that their purpose is to uphold an orthodox Christian biblical ethic of sexuality. We should believe that.

Don’t know anything about Mr. Baggins other than years ago he made his name by being dignified by my friend Doug Wilson as an accepted interlocutor in Doug’s explanations of the Federal Vision mess. This point that I don’t know him is important to me since I’d prefer not to have any names or faces associated with these lazy men incapable of recognizing any error that’s not been being well-documented and opposed for centuries, already. They don’t have a clue how to deal with the issues of our day. They can’t bring themselves to study, learn to recognize, and then oppose the compromises and betrayals of the souls of gays, lesbians, and the entire LGBTQ world of “sexual minorities.”

All men such as Baggins know is that famous people have a few qualms about Revoice. He quotes Gospel Coalition and, like them, “has no doubt the intention of the conference is to promote Biblical understandings of sexuality.”

You remember the old saying that the man who considers only a few things has little difficulty making up his mind? This is the PCA today. As a matter of fact, this is the entire Reformed church on sexuality today. They’re sure everybody means well. They’re absolutely certain that everyone’s motives are pure.

To them, it’s obvious no one is doing anything the New Testament warns about—certainly nothing the Apostle Paul warned his elders to watch out for:

…savage wolves will come in among you, not sparing the flock; and from among your own selves men will arise, speaking perverse things, to draw away the disciples after them. Therefore be on the alert, remembering that night and day for a period of three years I did not cease to admonish each one with tears. (Acts 20:29-31)

All the dudes who whooped up on Doug Wilson should take note that he’s light years ahead of them in his understanding of today’s sexual heresies. And that, unlike them, he’s barking like a dog.