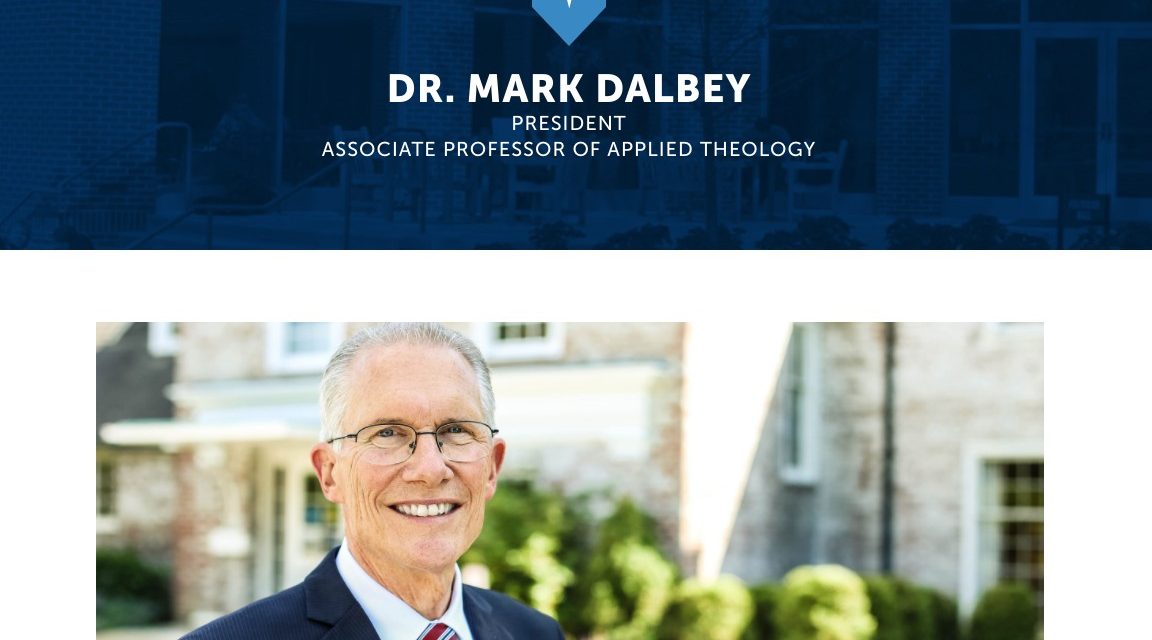 Yesterday, the Presbyterian Church in America’s annual general assembly began with committees working on recommendations they will bring to the assembly as a whole. It’s a way of expediting the assembly’s business so commissioners don’t have to start from scratch.

One of those groups of commissioners doing early work is the committee supervising Covenant Theological Seminary. Yesterday they met and, among other things, discussed the criticism Covenant has been under because of its support of Revoice. As it happened, one of the authors of our six-part Revoice series, Pastor Andrew Dionne of Trinity Presbyterian Church (PCA) in Spartanburg, South Carolina, was appointed to this committee and present to take part in the discussion. 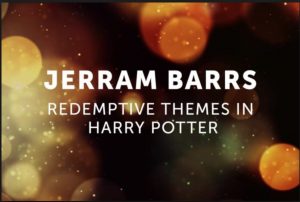 Covenant’s president, Mark Dalbey, said publicly that the criticisms of Revoice were baseless because Revoice hadn’t been held yet. As he saw it, no one could know what Revoice believed and was going to say.

An older woman who works at the seminary faulted Pastor Dionne personally for not having a loving Christian tone in what he wrote.

President Dalbey said publicly that Covenant could not be faulted for anything that might be said at Revoice since Covenant isn’t an official sponsor of the Revoice conference.

President Dalbey added that he, at least, actually talked to the people of Revoice—implying Revoice’s critics, and particularly Pastor Dionne sitting there, had not talked to the Revoice men and thus were in no position to be critical publicly.

Of course, Pastor Dionne and I both have talked to the men of Revoice about the very subjects we’ve been critical of, spending some hours doing so. But sadly, the committee of commissioners was left with the misapprehension that Pastor Dionne (and really, all the critics) had failed to fulfill this due diligence of personal relationship.

It was great optics for President Dalbey, but any advantage he gained came at the expense of truth. And the truth was easy to know since several of our conversations with Revoice leaders have been mentioned here in our posts.

What about President Dalbey’s assertion that the things written in criticism of Revoice here and elsewhere are improper because no one can know what will happen at their conference until their conference is actually held next month in St. Louis?

The proposition is preposterous. There is absolutely nothing we don’t know about what will be said at the Revoice Conference content-wise. It’s all very old now. We have a whole book exposing the errors Covenant Seminary has been teaching and Revoice will be dispensing, as good students are wont to do after they leave seminary.

Need we go on? Honestly, it’s boring. There’s nothing new here, but President Dalbey says we have to wait and see. Check out the pic of the free book being given out to every commissioner at GA this year. There’s no need to wait and see.

Here is the real problem. We have a seminary and president who don’t understand homosexuality and effeminacy, yet they have taught these Revoice men and women everything they think and say about Scripture and homosexuality.

President Dalbey and his Vice President of Academics Jay Sklar have been weighed and found wanting, but they say they can’t be weighed yet because we haven’t heard what they’re going to say, and even then they can’t be found wanting because they are not the OFFICIAL sponsor of the conference.

Has anyone else lived long enough to see through this as clearly as we do? I mean, how did our own PCA get to the point that men so totally lacking in discernment were hired to train our pastors whose entire calling is based on their ability to teach and exercise discernment? And if the good reader objects to me labelling the sort of defenses mounted by President Dalbey as demonstrating the absence of discernment, it’s hard to know what else one might call it?

Seminaries exist to teach discernment, but the one thing on display in every last statement on the Revoice web site, conference bios, workshop subjects, and blather in defense of them is the absence of discernment.

But maybe it is intentional? If going along to get along is the proof of a grace-filled ministry, it would be particularly helpful in our post-Obergefell world to lose all our discernment about sodomy and effeminacy.

At the end of the committee of commissioners meeting yesterday at the PCA General Assembly, it was moved and adopted to give thanks to God for the ministry of Covenant Theological Seminary and its faithfulness to Scripture.

It was almost unanimous. Only one vote got in the way. A troubler of Israel.