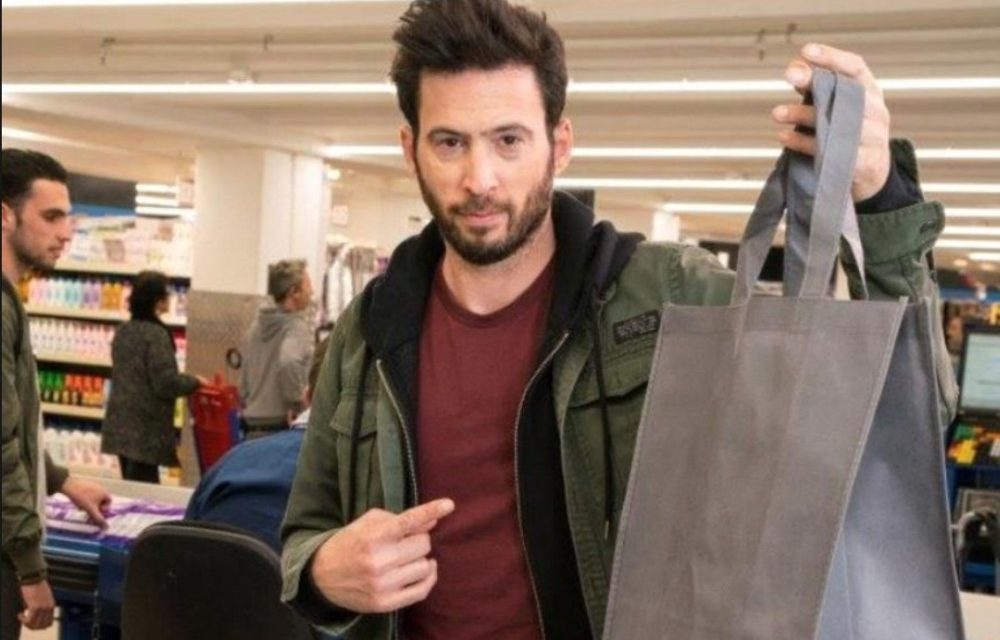 When older people are disdainful of the latest infestation of virtue signalling, cut them some slack. They’ve lived long enough to know man’s fads in morality are just that—fads which quickly pass, making way for new ones. Virtue signalling doesn’t amount to anything more than petty bragging rights.

“Nope. Recycling is a waste of time and money, actually.”

Take what the virtue signallers of California refer to as “single-use plastic bags.” Everyone who is gullible and believes it’s peachy-keen to mutilate little children’s bodies surgically if they show up in the kitchen with their sister’s skirt on one day saying they wish they were a girl is intent on passing laws against these bags just now.

They’re religious about it.

Turns out reusable and paper bags are worse for the environment. Particularly if, like us, you reuse your “single-use” plastic bags for trash, sharing garden produce, wrapping diapers before putting them in the trash, storing cheese and bacon in the refrigerator, and so on.

As usual, the liberals use language that deceives. No one ever uses what they call “single-use plastic bags” just once. They aren’t “single-use” at all.

Tender young souls susceptible to morality fads should learn that it’s actually God’s big laws we should pay attention to.

Not the endless little ones promoted by Pharisees.

PS: Pastor Max saves his plastic bags under the sink where they wait for his family’s annual trip to Chicago’s Aquarium. Kimmy feeds them to the whales. She says they’re whales’ chewing gum.