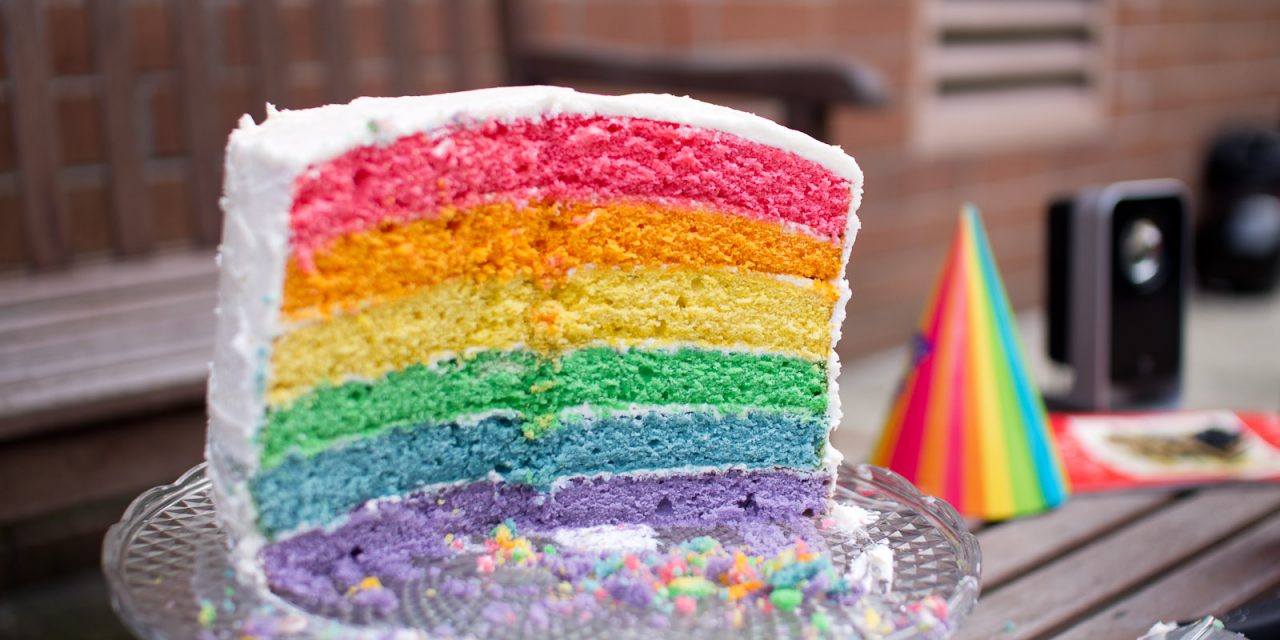 The state-sponsored persecutors let the mask slip too much too soon. That’s the takeaway from the recent Supreme Court decision in favor of the Christian baker who refused to create a wedding cake to celebrate a homosexual marriage. Don’t look for judicious reasoning grounded on constitutional bedrock. You won’t find much of it in Justice Kennedy’s majority opinion. It comes down to one question and one question only. Who is the most sympathetic victim?

In this case it was the Christian baker. And to have a sympathetic victim, it helps if you have a diabolical villain. Enter bureaucrats. More specifically, the Colorado Civil Rights Commission and all its pomps.

What did the Supreme Court find objectionable about the Commission’s handling of the baker? Was it the Commission’s trampling of his conscience, subjecting him to Soviet-style re-education, forcing him to self-accuse, and monitoring his business for any signs of recrudescent manfulness?

The Court found troubling certain criticisms the bureaucrats made against the baker. For example, one bureaucrat “suggested that Phillips can believe ‘what he wants to believe,’ but cannot act on his religious beliefs ‘if he decides to do business in the state.’”1 Another bureaucrat scorned the baker with the following judgment: “‘it is one of the most despicable pieces of rhetoric that people can use to—use their religion to hurt others.’”2

Where in the world would Colorado bureaucrats have gotten the idea they could hiss like this at the citizens who pay their salaries? They learned it by watching Justice Kennedy himself. For the last 20 years, he and his colleagues have been smearing Christians as haters. Of course, distinguished jurists would never deign to utter the word “haters.” “Animus” and “animosity” are more their style.3

True to form, Justice Kennedy declares Christian businesses may not refuse absolutely to sell any and all goods and services to homosexuals.4 But then, in an act of either stunning hypocrisy or absentmindedness, three pages later he criticizes Colorado bureaucrats for having told the baker the same thing: that the baker can’t act on his beliefs if he wants to do business in the state.5

So why the judicial schizophrenia? What gives? Here’s what. The cultural mandarins have won the battle and are making a show of retreat to fool us rubes in Flyoverville.

They will suffer a little bit of Free Exercise of Religion here and there. But not too much. A pastor may refuse to officiate a homosexual wedding, but, as the Court puts it, that “exception” is “confined.”6 If the exception weren’t confined, “then a long list of persons who provide goods and services for marriages and weddings might refuse to do so for gay persons, thus resulting in a community-wide stigma inconsistent with the history and dynamics of civil rights laws that ensure equal access to goods, services, and public accommodations.”7 In other words, if people were free to act on their consciences, they might act on their consciences. And we can’t have that.

In slipping the knife in, the Court reminds us that the baker’s Christian lawyers made this exact concession at oral argument.8

And for what? So a Christian baker could from now on refuse to make a cake to celebrate a homosexual marriage? Not so fast. Near the end of its decision, the Court made clear that a respectful consideration of the baker’s claims may have permitted a decision against him: “The outcome of cases like this in other circumstances must await further elaboration in the courts, all in the context of recognizing that these disputes must be resolved with tolerance, without undue disrespect to sincere religious beliefs, and without subjecting gay persons to indignities when they seek goods and services in an open market.”9

Yes, we should be grateful that a man stood on conscience for the love of God and his neighbor and was finally, after six years of grinding litigation, vindicated. We thank God for this man and his perseverance. Still there’s a difference between gratitude and a triumphal belief that the First Amendment has been resuscitated. It hasn’t. It’s still a dead letter.

In its place is the High Court’s message to state-sponsored persecutors: If you’re going to stomp on a man’s conscience, stomp respectfully.