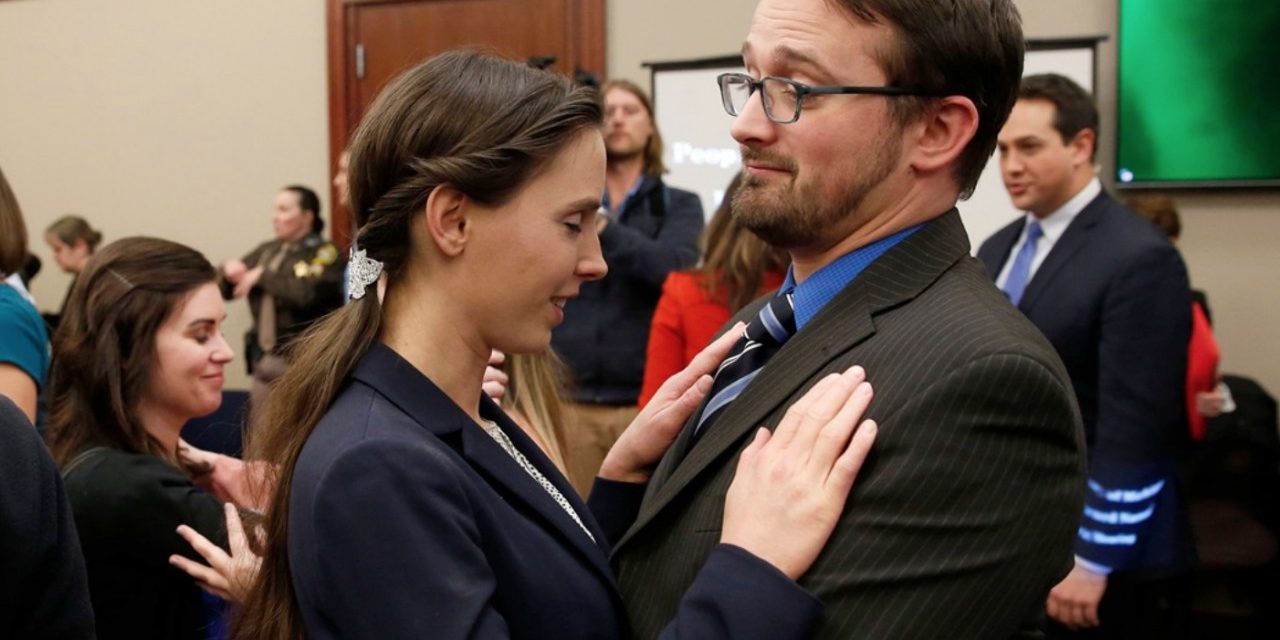 Rachel Denhollander has suffered attacks for criticizing the way Sovereign Grace and its leaders mishandled the cases of child sexual abuse in their denomination’s congregations. Former members of Sovereign Grace congregations who suffered abuse by church members have, for years now, been recounting the lack of support and accountability they experienced and observed among Sovereign Grace’s pastoral leadership, but when Attorney Hollander provided her stellar pro bono defense of these victims, she was mistreated.

Two days ago though (May 31, 2018), this sad state of affairs was partially remedied by the release of a sincere apology to Jacob and Rachel Denhollander by the pastors of their former Immanuel Baptist Church. The apology included this statement:

While we lament the victims who have experienced abuse while attending SGCs, we do not have any information that would lead us to the definitive conviction that SGC leaders have broken any laws. Instead, we have seen that by partnering so closely with them while accusations against them were unanswered, we unknowingly communicated to those who have experienced abuse that we were not concerned to hear their voices. While charges against SGCs remain unanswered, we have thought it best to discontinue inviting their leaders to minister to our church. This change is in no way a pronouncement of guilt on SGCs. Rather, it is part of our attempt to repent of our failure to listen to the victims of abuse within our congregation.

Well done, brothers. Thank you for not allowing the abuses of justice perpetrated by the #MeToo movement to keep you from loving Christ’s little ones.