A brief response to the Revoice statement…

Responding to criticism, Revoice published this press release yesterday, June 1st. Most of the release is simply a rehash of their FAQ page and Pastor Greg Johnson’s defense of their conference, but a few sentences need a brief response.

We suspect that some, if not most, of the criticism that has been directed toward us is the result of unfamiliarity, discomfort, and even outright disagreement with some of this terminology [“sexual minorities” and so forth]. 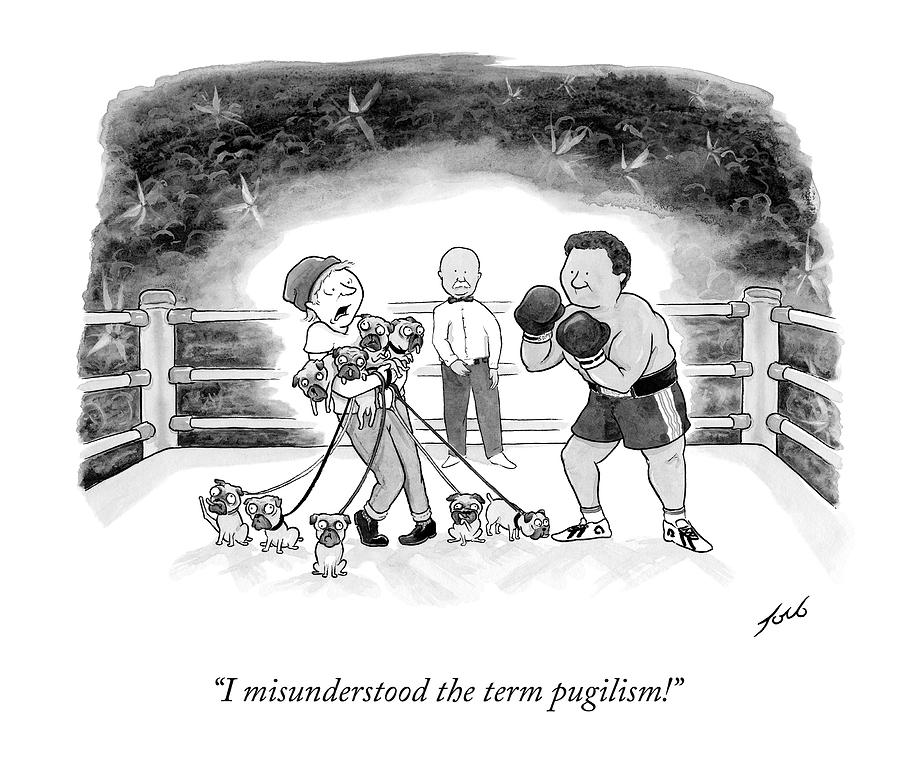 Those who have read our previous posts know we are not “unfamiliar” with any of “the terminology.”

Attributing opponent’s criticisms to ignorance or fear is a very weak rhetorical ploy. We have been housemates, ministered to, and worked with homosexuals for decades as anybody knows who is familiar with our work—particularly Warhorn Media’s book on the subject, The Grace of Shame: 7 Ways the Church Has Failed to Love Homosexuals.

We grieve this reality, and have no desire to stir division or dissension within the Body of Christ. We are simply modeling what we believe to be an appropriate, gospel-centered approach to an issue around which a consensus has yet to develop within North American evangelicalism.

Meeting opposition, those sneaking false doctrine into the Church can be depended upon to accuse good shepherds of being unkind, lacking winsomeness, demonstrating insensitivity or a lack of love, and creating schism. “You’re saying ‘no’ to me so you’re creating division, you meanie.”

Those promoting error in the PCA are saying these things all across the denomination just now. It’s their favorite maneuver. Likely Hymenaeus and Philetus (2 Tim. 2:16-18) engaged in the same whining over the Apostle Paul’s letter to Timothy.

Instead of accusing our opponents of ignorance, fear, and schism, we all need to put our big-boy pants on and have it out. The problem between us and the Revoice men and women isn’t that we don’t understand or love each other, but that we do understand each other quite well and our disagreement must split the church into those who are in favor and those against the sinful proposition that effeminacy and its spiritual friendships are morally neutral and to be embraced by the church and her officers.

This is not a new question that North American evangelicalism has to develop consensus about. The church has always had consensus about this. Revoice is schismatic because it bears no resemblance to the orthodox doctrine of sexuality proclaimed by the church across the ages as it is revealed in the Word of God.

Now then, let’s all man up and prepare for the vote. Shall we or shall we not allow these men to promote effeminacy and permanent same-sex couplings in the Name of Jesus Christ here in His Church?

We have more posts coming on the theme of the Revoice Conference, but tomorrow is a day of rest.