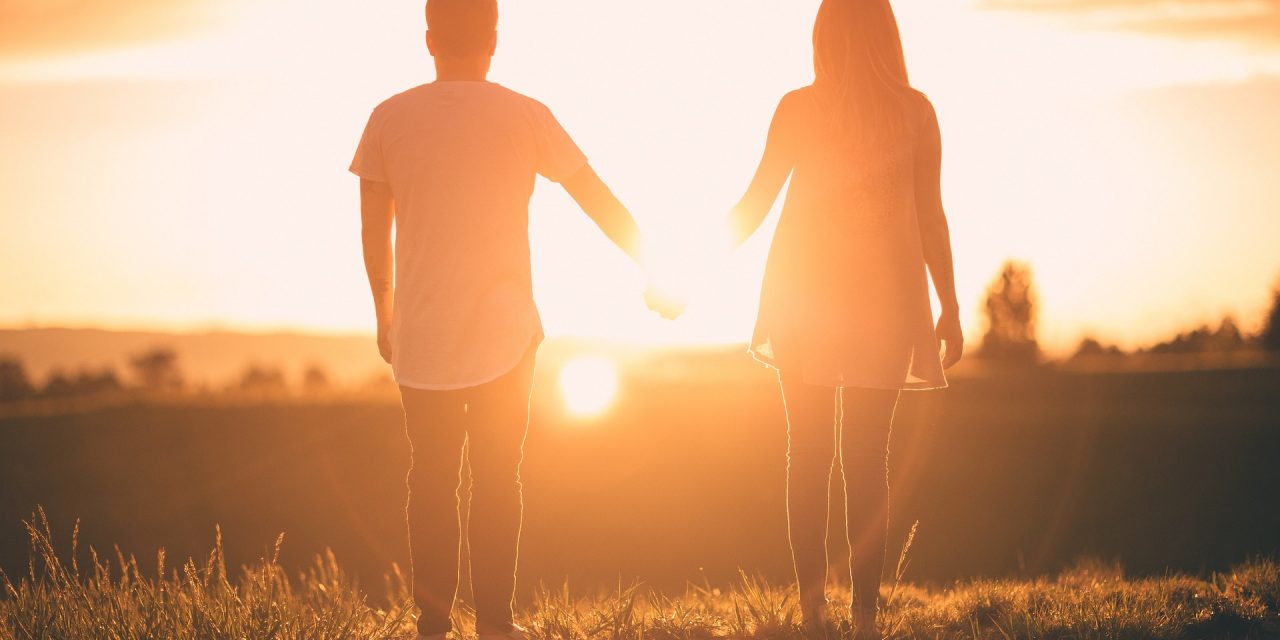 “For this is the will of God, your sanctification; that is, that you abstain from sexual immorality; that each of you know how to possess his own vessel in sanctification and honor, not in lustful passion, like the Gentiles who do not know God” (1 Thessalonians 4:3-5).

In his book Heresies: Heresy and Orthodoxy in the History of the Church, Harold O.J. Brown makes the case that heresy “owes its very existence” to orthodoxy because orthodoxy was “there from the beginning”:

Century after century, man’s religious imagination leads him to re-create ancient heresies in reaction to the same orthodoxy, which has now been constant for so long.

Preceding today’s heresies which are primarily sexual, the church has long taught the order of the sexes and its corresponding bodily reality, governed by God’s Word and the light of nature. The heresies that have developed—feminism, egalitarianism, homosexualism, transgenderism—reject God’s order for something new, forbidden, and destructive. And so it is that the sons of Issachar (1 Chr. 12:32) must remind the church of the old paths while the heretics are rising up to play. Moses had to do it; the Apostle Paul had to do it; the Reformers had to do it; the Westminster Divines had to do it. If we have any compassion for our children and the ongoing witness of Christ’s Church in a perverse and wicked generation, we must do it, too.

It is our hope many other churches would adopt these same statements without significant revisions so that we have a common confession in a day when hostility increases toward that which God has called good. Standing together will offer encouragement to one another and protection against our foes. We urge you, our like-minded brethren, to take up these declarations and make them an official part of your church’s bylaws and/or policies.

Here are the PDF verisons:

Full text of both documents follows the break.

Contrary to the policies of the United States Military, God’s Word requires the principled opposition to women serving in military combat positions.1 At her 30th General Assembly (2002) the Presbyterian Church in America adopted the following recommendation from the Ad Interim Study Committee on Women in the Military: “This Assembly declares it to be the biblical duty of man to defend woman and therefore condemns the use of women as military combatants, as well as any conscription of women into the Armed Services of the United States.”2 We reaffirm the arguments made in the majority report of that committee and understand the title of that document to be a succinct summary of Scripture’s teaching: “Man’s Duty to Protect Woman.” The following paragraphs from “Man’s Duty to Protect Woman” are a concise summary of the Biblical arguments:

First, God the Father wages war in defense of Israel, His Bride; Christ our Savior fights to the Death defending His Bride, the Church; the Holy Spirit calls men as officers to guard and protect His Bride; the duty to protect the Garden of Eden and the warning not to eat of the tree of the knowledge of good and evil was given by God to Adam; husbands protect their wives, not wives their husbands. Thus we are taught the binding nature of man’s duty to guard and protect his home and wife.

Second, woman is the weaker sex and part of her weakness is the vulnerability attendant to her greatest privilege—that God has made her the “Mother of all the living.” Men are to guard and protect her as she carries in her womb, gives birth to, and nurses her children.

Third, we are to renounce every thought and action which tends towards a diminishment of sexual differentiation since God made it and called it “good.” [E.g. Scripture’s injunctions concerning women exercising authority over men (1 Timothy 2), women or men wearing clothing of the opposite sex (Deuteronomy 22:5), sodomy (Leviticus 20:15-16), etc.] Rather than a stingy attitude which minimizes sexuality’s implications, we ought to rejoice in this, His blessing.

We also object to the conscription of women on the following ground: the habitual carrying of an innocent non-combatant—the pre-born child in his mother’s womb—into warfare without his informed consent is immoral. Professor Vern Poythress explains:

…to conscript women is immoral, because it unnecessarily endangers the lives of fetuses. The fact that the commanders and/or conscriptors cannot know with certainty is the problem. Principles like the goring ox and the rail around the roof of houses show that we must not only not be guilty of willfully taking innocent life, but must protect against opening the possibility of accidental taking of life.3

The authors of “Man’s Duty to Protect Woman” conclude:

We…are convinced that the creation order of sexuality places on man the duty to lay down his life for his wife. Women and men alike must be led to understand and obey this aspect of the biblical doctrine of sexuality, believing that such will lead to the unity and purity of the Church, and to the glory of God. Those who deny this duty, whether in word or action, oppose the Word of God. Taken together, we believe the above arguments provide a clear and compelling scriptural rationale for declaring our Church’s principled opposition to women serving in military combat positions.4

Therefore, Clearnote Church, Bloomington objects to the use of women as military combatants, the conscription of women into the armed forces of the United States5 for either combatant or non-combatant positions, and the requirement to register for potential conscription into military service. We refuse to submit to any governmental coercion compelling women to serve in or in any way subject themselves to potential conscription into the armed forces of the United States. Such a refusal to submit is not a violation of the admonition in Romans 13 to obey the civil authorities, because “we must obey God rather than men” (Acts 5:29) when any claim of the civil government contradicts the Word of God. Any civil authority requiring or compelling women to compulsory military service does so in violation of the Word of God, particularly God’s doctrine of personhood grounded at the most basic level in the sexual calling He gave each person when He made us either male or female. As Jesus said, “…from the beginning of creation, God made them male and female” (Mark 10:6).

In the case of a Biblically unjust war, we additionally object to the conscription of any member into the armed forces of the United States. We refuse to submit to any governmental coercion compelling men to serve in the armed forces of the United States in the particular instance of an unjust war. Such a refusal to submit is not a violation of the admonition in Romans 13 to obey the civil authorities, because “we must obey God rather than men” (Acts 5:29) when any claim of the civil government contradicts the Word of God. We affirm the following statement from our constitutional document, Westminster Confession of Faith, chapter 23.2, drawing attention to the limits placed on the work of civil magistrates (“to maintain piety, justice, and peace”) and the lawful conditions of warfare (“upon just and necessary occasion”):

It is lawful for Christians to accept and execute the office of a magistrate, when called thereunto: in the managing whereof, as they ought especially to maintain piety, justice, and peace, according to the wholesome laws of each commonwealth; so, for that end, they may lawfully, now under the new testament, wage war, upon just and necessary occasion.

We affirm our government’s God-given responsibility to protect her citizens and give thanks to God for those men who serve in the armed forces, doing their part to fulfill that responsibility in obedience to God and His commands.

Since the mid-twentieth century, rebellion against God’s divine pattern of sex within the loving union of lifelong, monogamous, heterosexual marriage has become widespread, and those attacks are increasingly perpetrated in concert with the civil magistrate. Thus for the protection of the Christian church’s conscience and the purity of the Faith once for all delivered to the saints, it has become necessary for Christians to declare our Scriptural convictions and commitments concerning sexuality and marriage. These convictions and commitments are testified to by God’s natural revelation and they are explicitly commanded by God’s special revelation of Holy Scripture. Prior generations of Christians and non-Christians alike lived under the beneficial constraints of laws written to protect civil society from sexual relations outside these commands of Scripture. Western law reinforced God’s law concerning sexual relations and His Order of Creation of Adam first, then Eve. For this reason, the church had no need to adopt doctrinal creeds or statements concerning sexuality. Now though, with the heathens’ attack growing ever more intense and becoming institutionalized by the power of civil authority, the time has come for the church to declare her allegiance to God’s law of male and female, and to do so specifically, forthrightly, and with confidence in the wisdom and kindness of God. He is the One who made us. We did not make ourselves. He is the One who created us male and female, pronouncing His creation “very good” only after He had made man and woman.