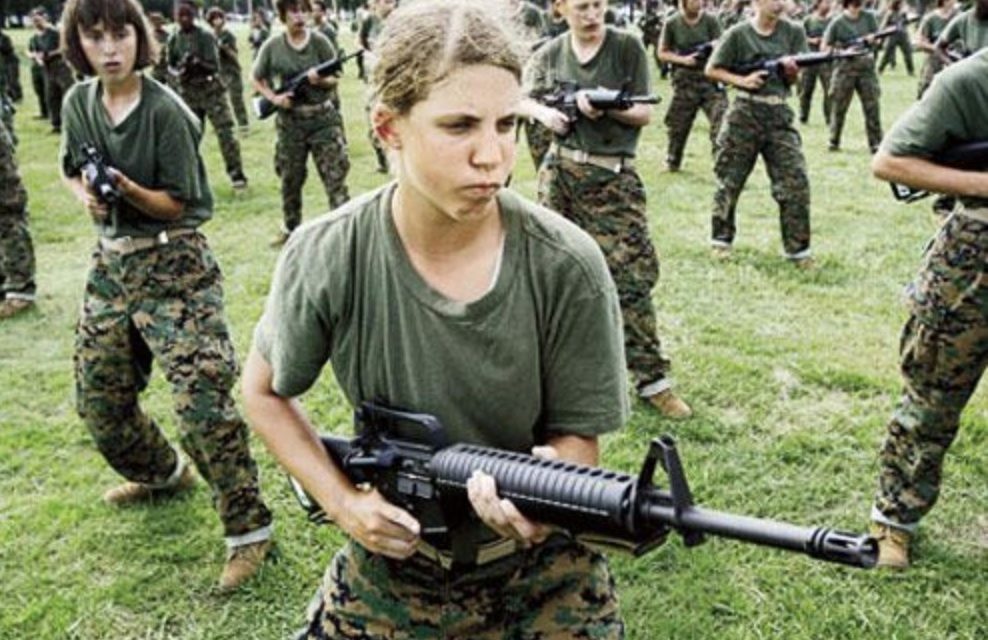 But what did you go out to see? A man dressed in soft clothing? Those who are splendidly clothed and live in luxury are found in royal palaces! (Luke 7:25, 25)

A woman shall not wear man’s clothing, nor shall a man put on a woman’s clothing; for whoever does these things is an abomination to the LORD your God. (Deuteronomy 22:5)

Likewise, I want women to adorn themselves with proper clothing, modestly and discreetly, not with braided hair and gold or pearls or costly garments… (1 Timothy 2:9)

Here’s the thing about yesterday’s shoutfest in which men and women mocked Scripture’s doctrine that clothes and comportment are a confession of faith. Speaking of the pic specifically, guys denied there was anything soft, gay, or vain about the man’s appearance, so I responded:

I understand your concern with my judgment, but if this is not what Jesus condemns as “malakoi” when he describes John the Baptist’s clothes, what is? Something is inappropriately “soft-manish” if Jesus commends John for not dressing that way.

Note that question “what is?” There wasn’t a single response to it. Just laughter and mocking.

It’s telling that we’ve lost the ability to discern what a man’s clothing and comportment and hair communicate concerning his moral character. Previous generations of Christians would have known what they were seeing.

Does it matter that we have lost the ability to discern good and evil in how a man or woman dresses and how they carry themselves?

We see how much breast a woman exposes and how much time a man puts into his hair part and wave as significant stylistically, but not morally. Such statements are merely a question of personal taste devoid of spiritual content.

So you want to argue yesterday’s pic wasn’t gay or soft or effeminate or vain. I get it.

Now prove to us this is not simply your attempt to deny clothing and comportment are confessions of faith or unbelief. Show us a pic of an effeminate man who is the opposite of John the Baptist—a man with the appearance Jesus described.

Or, if you prefer, show us a pic of a woman wearing a man’s clothing.

Moses and Jesus and the Apostle Paul and the Apostolic fathers and all our fathers in the faith down through the centuries have been specific in commending and condemning certain hairstyles and clothing and accoutrements. What does it say about us that we’ve lost this discernment. Or worse, hold it up to derision?