No more friends, no more walks, no more happiness 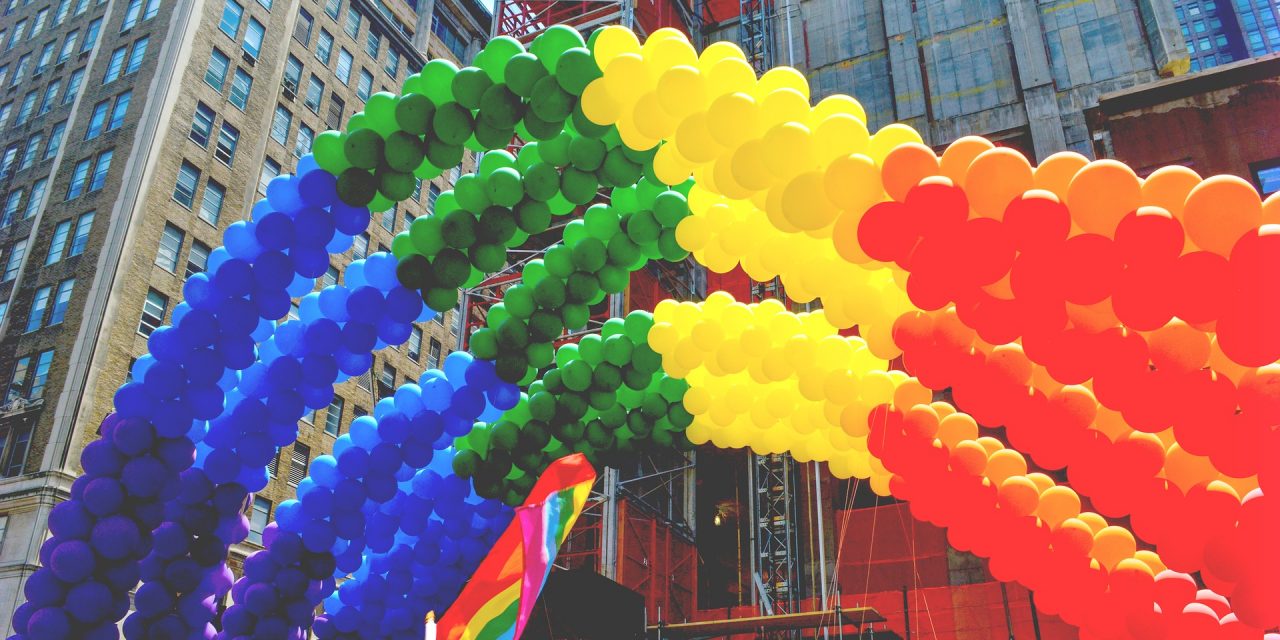 A couple of years ago, Christians began talking about the necessity of allowing two men with homosexual desire to be best friends, rely on one another, spend time alone with one another, live with each other, even make life-long covenants with one another, in short, pursue a homosexual relationship in every way, shape and form … but without sex.

Yep. Somehow all this intimacy wouldn’t turn into sex among men who wanted to have sex with each other. They called this beautiful fantasy “spiritual friendship.”

It was a big crock then, but somehow the crock has been growing. Today we’re seeing Christians advocate for the same sort of spiritual friendship, but among heterosexual men and women. A married man, we are told, must be willing to be close friends with a woman other than his wife. He must be willing to spend time alone with her, go out to eat with her, travel with her… but without sex. All in the name of faith.

Everything is carefully executed to give us plausible deniability when we are lying to ourselves about what we are seeking. Everything has a perfectly innocent explanation. “I was just going on a walk to enjoy this nice cool breeze at twilight,” he says. “I’m not even paying any attention to where I’m walking.” Yet somehow he ends up on the street of the adulteress, and he lingers “In the twilight, in the evening, In the middle of the night and in the darkness.” (Proverbs 7:9).

And all the time he objects to himself, and to anybody that questions him, that he’s not hanging around waiting for her. No way! How dare we make such an accusation. How dare we question his motives. He scoffs, “Are people who go on evening walks automatically adulterers? Do you think everybody who likes to enjoy the evening breeze is just a horn-dog? Sounds like projection to me. You must have a dirty mind and no self-control whatsoever. Sad!”

And behold, a woman comes to meet him,
Dressed as a harlot and cunning of heart.
Suddenly he follows her
As an ox goes to the slaughter,
Or as one in fetters to the discipline of a fool,
Until an arrow pierces through his liver;
As a bird hastens to the snare,
So he does not know that it will cost him his life. (Proverbs 7:10, 22-23)

What fools we are.

And who do we think we are fooling? “Can a man take fire in his bosom And his clothes not be burned?” (Proverbs 6:27).

Homosexuals and heterosexuals have both been insisting recently that Christians are capable of playing with fire without being burned. Both groups have been warning faithful Christians that if we don’t let them pursue their lusts, then we won’t be able to have any friends anymore.

The spiritual friendship movement is an attempt to hold your friendships hostage until you are silent about the sin of others and have stopped mortifying sin in yourself.

But I went to college, and I was even a college pastor for a time. And I know that “this is my friend” is often a euphemism for “I’m gay, and this is the guy I’m having sex with at the moment.” And that among heterosexuals “friends” often have “benefits.” And I know that this happens among those who call themselves Christians.

I remember the time a Christian friend insisted with a perfectly straight face that he and the girl in his bed with him were simply going to sleep. They weren’t going to do anything bad. They were just friends. I was not shocked that he became a father out of wedlock a couple of years later. Would you have been?

Faith is the assurance of things unseen. It is the assertion of a deeper reality, not a denial of reality.

It seems that Christians have made a habit of denying reality and calling it “faith.” What reality are we denying?

When I was being trained as a Resident Adviser at Vanderbilt, part of our training was conducted by the Women’s Studies department. They told us that we could not warn girls against going running in skimpy clothes in the middle of the night, in the city of Nashville. That, we were informed, would be “victim blaming.” Women should be able to live their life without fear of a man sexually assaulting or raping them, and thus we must not warn them that certain things were dangerous.

They didn’t care how many girls were actually raped. They didn’t care about protecting girls. All they cared about was promoting their utopian ideology of sex. They said that warning girls against doing certain things was a denial of the necessity of men controlling themselves. They even went so far as to say that a girl should be able to lie in bed naked and drunk with a drunk and naked man without any fear that he would impose himself on her.

Their plan seemed to be to stop girls from protecting themselves, so that the number of victims skyrocketed, thus causing society to finally take notice and… what then? Society would somehow force men to change into sinless, asexual creatures?

Nobody was as scandalized and angry as the girls training to become RA’s, many of whom knew first-hand the sad results of denying reality. Many of them were becoming RA’s precisely because they wanted to protect the freshman girls from making the same mistakes that they and their friends had made. And now they were being told that they were under no circumstances ever to do the work of protecting these naive freshman girls.

If God hadn’t made us sexual creatures, male and female from the very beginning. If Adam hadn’t eaten of the forbidden fruit. If we were living in an alternate reality. Sure.

But we aren’t. God has put us in this reality and told us how it works.

And now Christians—the Alliance of Confessing Evangelicals, represented by Aimee Byrd, Carl Trueman, and Todd Pruitt—are telling us that protections against sexual sin are unnecessary and even dangerous. Thanks, but I prefer living in God’s reality. It works out better than pretending to live in your feminist utopia.

King Solomon wasn’t attacking going on walks in the evening, and I’m not attacking friendship. What we are doing is warning the naive against sin. And all the badgering in the world can’t twist the wisdom of King Solomon into an attack on good things like responsibility, friendship, sanctification, going on walks, or whatever else happens to be the hostage de jour.

The Christians pushing spiritual friendship are seeking to silence the warnings of faithful pastors and prevent people from learning the most basic things they can do to protect against their own sin and the sin of others. What’s more, they are denying the clear teachings of Scripture. This will have disastrous consequences within the church, just as it did in the university.

Homosexuals are pushed to find their solace in each other. Danger? What danger?

This is the fruit. The naive are not warned. The fools are not turned from the error of their ways.

Solomon warns us against the adulterous woman, and Aimee Byrd gasps and says, “Are you calling me an adulteress?” No. But you are creating them.

How? By pretending that men are only warned to avoid the woman that is already an adulteress. After all, we are explicitly warned about going in to our neighbor’s wife (Proverbs 6:29). Besides that, adulteresses don’t pop out of thin air. The fact that it’s the first time a woman has committed adultery is no consolation to the man who failed to realize his danger, thinking that he only needed to avoid adulteresses.

How dangerous is this? It all depends on whether you believe sin is an ongoing problem, even for Christians, or whether you deny reality.

Solomon warns against “passing through the street near her corner” in Proverbs 7:8, and then in verse 12 he says that she “lurks by every corner.”

I guess we just can’t have good things. Yeah. No more walks. No more friends. No more happiness. That’s obviously what it means.