The tragedy of Alfie… 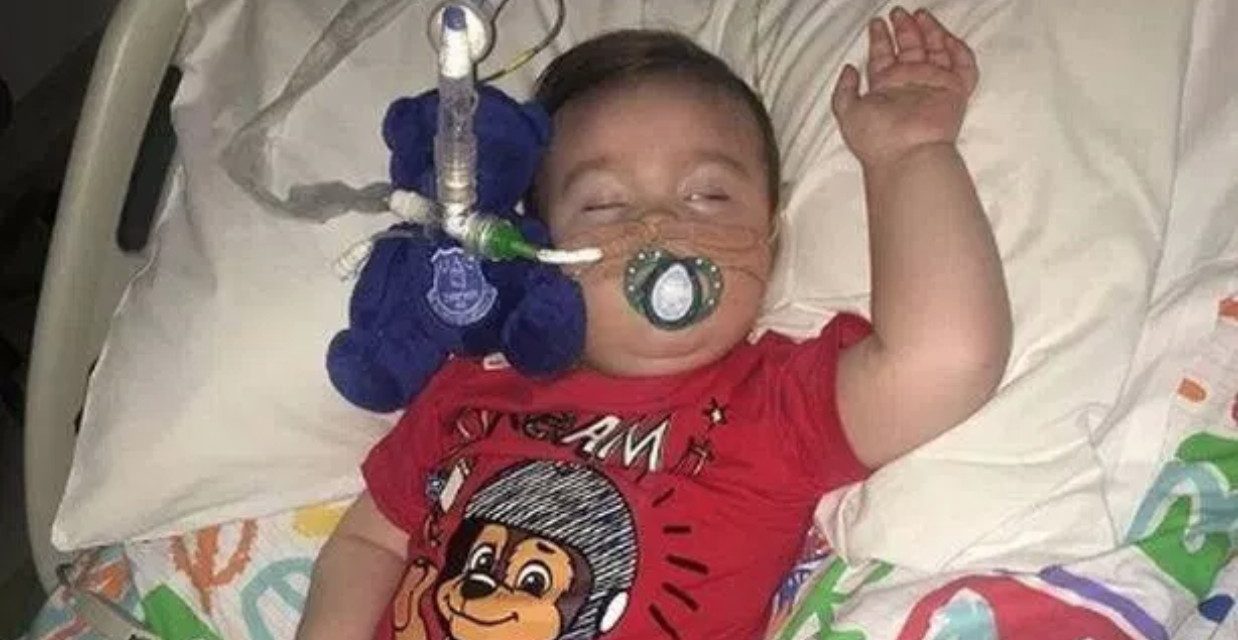 Concerning the sad case of little Alfie, these murders go on all the time. Why one gets attention and a thousand don’t is beyond me. Handicapped newborns are being executed by judges constantly and have been for decades.

The first internationally-recognized murder was perpetrated back in 1982 here in Bloomington, Indiana, in Bloomington Hospital where almost all our congregation’s babies are birthed. Chick (C. Everett) Koop was surgeon general at the time and he told me he had fifty people across the country contact him wanting to adopt this little baby Judge Baker and his death squad were starving to death.

Since their successful execution of the child, he’s been known as “Baby Doe.” In addition to handicapped newborns, old people have long been being executed. Add in the unborn and feeble and there are millions of judicially sanctioned executions per year.

Christians know true religion starts with caring for the widow and orphan in their distress, so what should we do?

We don’t need start-and-stop, start-and-stop cycles of exclamatory horror. The only thing that will stop these executions is to put the judges in jail, then challenge them to go on a hunger strike promising we won’t violate their wishes by feeding them.

Failing that, a concerted international movement of Christians to impeach judges is the only serious path.

Non-profits like Alliance Defending Freedom should stop litigating anything and pour every bit of their considerable resources into mounting impeachments of judges and justices.

But they won’t. Like National Right to Life, they’re whole-hog into halfway measures.