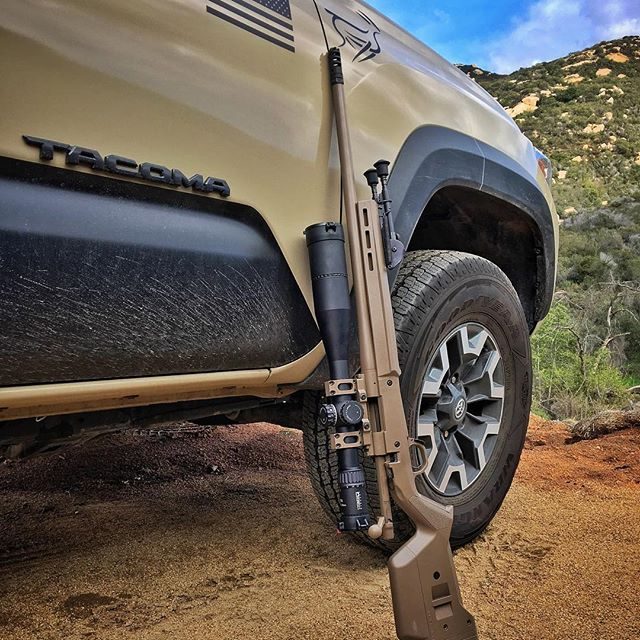 Growing up, we weren’t allowed to play with the neighbor kids who played with guns. We weren’t even allowed to have squirt guns. Still, Dad loved blowing up M-80s and small bombs. I had to do the procuring. It wouldn’t do for David C. Cook’s managing editor to be busted for buying explosives. Cook was a Sunday school publisher, after all.

But when I came up with the goods, Dad and I would walk down Schick Road to the bridge, light the fuses, and drop our bombs into the water anticipating the boom and the geyser. Dad didn’t get to be there with me when my friend who was headed into the FBI came up with two monsters. He showed them to me on the bus on the way to school.After school, I got off at his house and we went into his back yard and placed one of them under an old oil drum. It blew about thirty feet into the air. It was the bombdiggety.

There are other stories about our family and loud booms. While my cousin was clerking for the chief justice of Pennsylvania’s supreme court—the state’s top law enforcement agency, you understand—he decided to join in his neighborhood’s loud celebration of the Fourth of July. My brother David had procured an M-80 and I’d passed it on to our cousin. The guy held it in his hand to light it. He was a graduate of Wheaton College and a good law school. He was also a helicopter pilot trained at Fort Benning, but he held an M-80 in his hand while he lit the fuse.

Of course it was a flash fuse and he lost most of his thumb, the top third of his index finger, and a good chunk of his middle finger. Right after he did it, he called and told me the hurt was awful. We laughed together—it’s a man thing.

A year later John sent me a Fourth of July card that had ribbons and flags and firecrackers on the front. Opening it up, he’d written, “‘Beware the Fourth of July,’ he said offhandedly.”

Still, firecrackers were one thing and guns another. Over time though, I changed.

Our first pastoral call was in Wisconsin’s dairyland where we discovered the rite of deer season. Around Thanksgiving each year, there were dead deer everywhere. Carcasses on top of every car and in the bed of every pickup. The opening weekend of deer season there were no men in worship. Outside of cities and suburbs, all those people who voted for President Trump hunt. With guns. The guys who used bows were from Madison.

Then, back in 1996, one of the most sober-minded men in my congregation had a dream that someone shot and killed me or my son—it wasn’t clear which. Hearing the man describe his dream, several men of the church decided one of them with a concealed carry permit would accompany me at church Sunday mornings. They served me in this way for several months and I was grateful. In the same vein I’m thankful for the law enforcement officers and other men who protect our congregation today.

Then there’s always the little matter of the Second Amendment.

There are also the statistics about firearms protecting owners and their families from crimes. Back in the late nineties, the feds’ Center for Disease Control did a large study on the defensive use of firearms. Excluding owners’ use of guns for protection from animals, the CDC found guns were used for protection over two million times a year. Of course they squelched the study, but you can read the findings here.

Finally, Medium published a piece by hydrologist BJ Campbell titled “The Surprisingly Solid Mathematical Case of the Tin Foil Hat Gun Prepper” using probability theory to demonstrate the likelihood of an armed insurrection or meltdown of rule of law here in the United States. It’s a fascinating read. Here’s his conclusion:

There are certain things in the world you’d rather have and not need, than need and not have. And paramount among those things, given the state of the modern human condition, is a rifle.

Tags: I Feel Bad About Myself, Politics