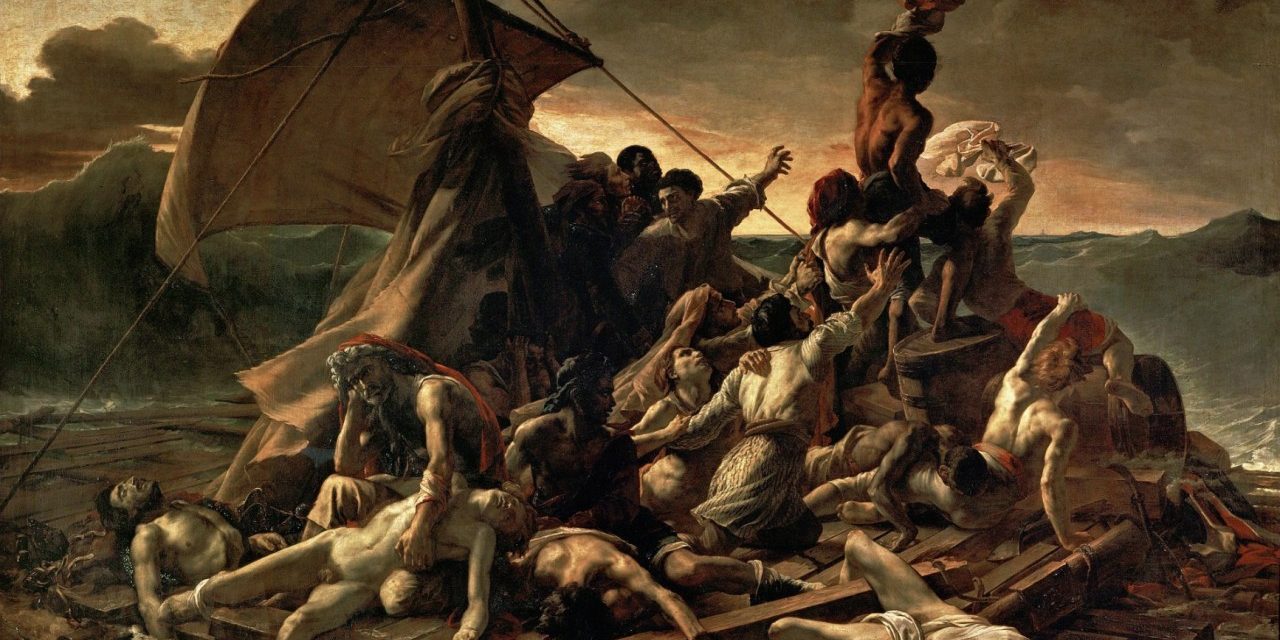 There’s a certain type of older woman who’s a discredit to her sex and such a woman was Barbara Bush. Never had any respect for her. Her husband and son got elected on purported pro-life commitments, but somehow they couldn’t get their women to agree. How is this, that both George Sr. and Jr.’s wives as well as Barbara’s granddaughters believe in slaughtering little babies? What kind of womanhood is that? What kind of motherhood is that?

What kind of husbands do such women have? They can’t get their wives to speak up in defense of little babies being slaughtered by the millions?

Why would any Christian join in celebrating the life of such a heartless and cruel woman?

Reading two days ago, it was the story of the two women who agreed to eat each other’s children. After the mothers boiled and ate the first mother’s son, the second mother reneged on the agreement and the first mother went to the king to complain.

This reminds me of the Bush women. They tell other women to murder their children defending their right to do so, but then keep their own.

If we shudder at the account in Scripture, why not at these Bush womyn?

Yes, I know the hussies at Wellesley mocked her for being “just” a wife, but there are times when the enemy of my enemy is still my enemy.