Christians of North America are God’s agents of reconciliation… 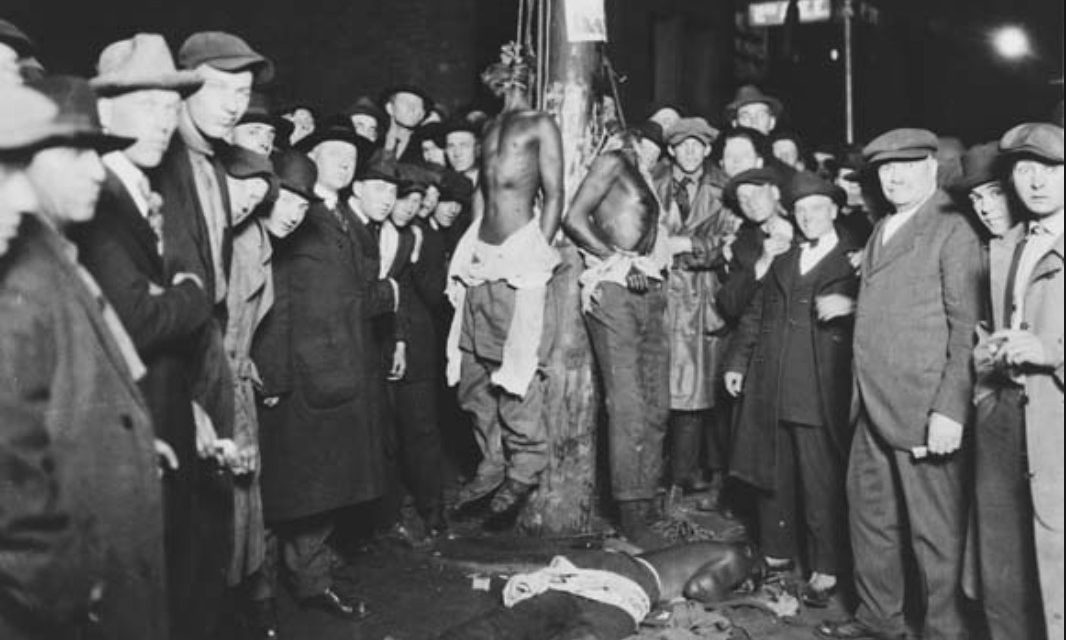 Since very few people read Calvin’s lecture opening up the Biblical doctrine of generational guilt when I posted it here; and since many of our readers and friends have taken the occasion of the fiftieth anniversary of the murder of Rev. Dr. Martin Luther King Jr. to deny this doctrine; I have two points to make.

First, the Bible teaches generational guilt and repentance just as firmly and clearly as it teaches generational grace—what we prefer to speak of as the continuity of God’s covenant grace to our children and children’s children, to a thousand generations. A couple texts hammer this point home sufficiently to convince those who are teachable.

First, all of us who are orthodox Christians confess the Biblical doctrine of Original Sin. In that one man, Adam, we all died. Every man except the Son of Man has inherited the guilt of Adam, and not just to a thousand generations, but to as many generations as God allows to continue until the End. This is the plain teaching of 1Corinthians 15 and Romans 5:

For this reason, David declared that his mother conceived him in sin (Psalm 51:5), and this sin we each confess as our own when we come to God in faith and repentance. There are actual sins we ourselves commit directly we must take to God for washing and there is Original Sin we committed in solidarity—federal union—with our first father Adam we must take to God for washing. Generational guilt extends to the end of time and each of us must confess and take it to Jesus, our Second Adam, for cleansing.

Beyond Adam, we find both Daniel and Nehemiah confessing their fathers’ sins as their own and pleading to God for mercy for those sins. Read Daniel 9, the entire chapter. It is glorious, and here is the plain statement of Daniel confessing the guilt of his fathers and asking for God’s forgiveness for that guilt:

And now, O Lord our God, who have brought Your people out of the land of Egypt with a mighty hand and have made a name for Yourself, as it is this day—we have sinned, we have been wicked. O Lord, in accordance with all Your righteous acts, let now Your anger and Your wrath turn away from Your city Jerusalem, Your holy mountain; for because of our sins and the iniquities of our fathers, Jerusalem and Your people have become a reproach to all those around us. (Daniel 9:15, 16)

This confession of the people of God’s solidarity in their nation’s sin and the generational guilt it has brought down on them is confessed by others in Scripture including Nehemiah, Jesus, and Stephen. But we can stop with Daniel; he’s sufficient. And, of course, remember the Gibeonites:

So they said to the king, “The man who consumed us and who planned to exterminate us from remaining within any border of Israel, let seven men from his sons be given to us, and we will hang them before the LORD in Gibeah of Saul, the chosen of the LORD.” And the king said, “I will give them.” (2 Samuel 21:5, 6)

So why are we so quick to claim God’s covenant of grace to a thousand generations while turning around and unleashing our fury at anyone who would dare to suggest we have national generational guilt for all kinds of ways we and our forefathers have polluted the land of the United States of America? We claim God’s promises of grace and mercy while avoiding and denying our Heavenly Father’s promises of justice and wrath—especially when those outside our tribe rub our noses in them.

This is my second point. It is unseemly to watch the vehemence with which conservative Christians deny their generational guilt for the sins of slavery, colonial oppression, military slaughter of innocents, pride, rapacious greed and theft, countless lies, the export of an obscene amount of pornography, and endless child-slaughter found throughout our nation’s history continuing to this very day. How dare we deny the very things Nehemiah and Daniel had the faith and humility to confess!

“But! But!” you sputter; “If we confess the sins of our fathers, Jessie Jackson and Al Sharpton and Ta-Nehisi Coats are going to take our businesses and homes and children! Do you want that?”

Well really, isn’t that what happened to the Sons of Israel when they polluted their land as the Canaanites had done before them? They went into captivity? Isn’t that what God is doing to American believers today?

This is the reason that I point out the sins of our fathers after pointing out our own sins, first. Judgment begins in the house of God.

Before ending, let me add one thing. Beneath one of my earlier posts linked to on FB, someone commented that what’s important is “racial reconciliation.” I disagree.

What is important is reconciliation with God. That is our first work because it has to do with God our Father. But we must not use our Gospel call to be reconciled with God as an excuse to avoid and oppose humbling ourselves before the great-great-grandchildren of a race of men we oppressed. What sort of God do we believe in if we preach His Son taking upon Himself the sins of the world while denying our own guilt for the sins of our fathers?

If I shut up the heavens so that there is no rain, or if I command the locust to devour the land, or if I send pestilence among My people, and My people who are called by My name humble themselves and pray and seek My face and turn from their wicked ways, then I will hear from heaven, will forgive their sin and will heal their land. (2 Chronicles 7:13, 14)