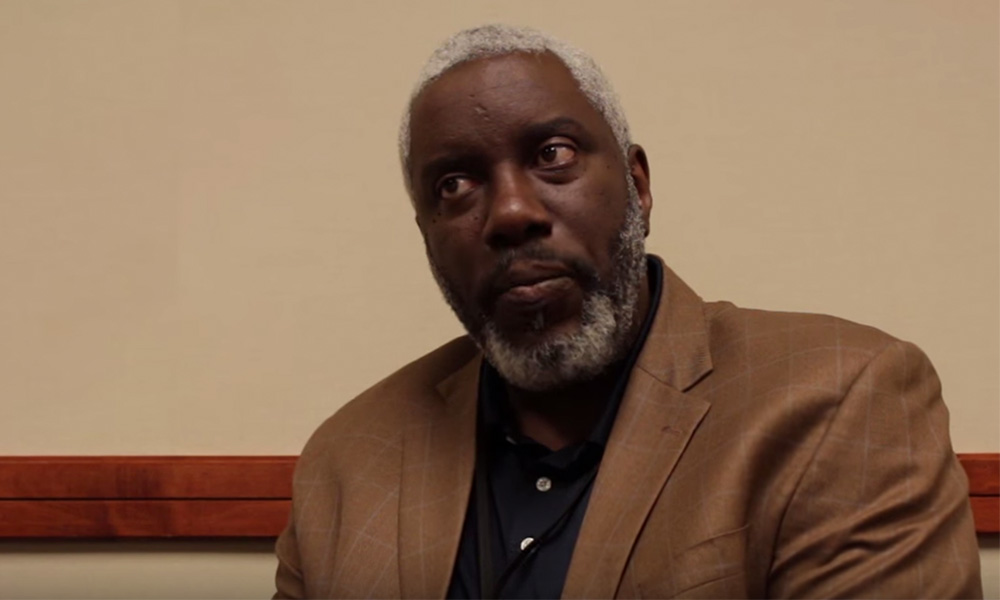 (Editor’s note: This was originally written on Facebook prior to Tim Bayly’s post on the same topic, and it is therefore obviously not written in response to said post. We asked Ben if we could publish this piece precisely because the disagreement and the conversation that it generated has already been beneficial to several of us. We hope you will find the challenge similarly helpful.)

Several people have brought up corporate guilt and responsibility and I want to comment a bit on that. Some of these points have already been made, so please bear with me.

The title of the man’s article is, “We Await Repentance for Assassinating Dr. King.” What Anyabwile means is that all blacks (insofar as he presumes to speak for them) await repentance from all whites for their culpable part in the murder of Dr. King.

But God does not hold us culpable for sins committed by our parents and grandparents. He does not hold our parents and grandparents responsible for a murder committed by an assassin they never met. It is true that the sins of the parents are handed down to the children (Ex 20:5-6), but it is God’s prerogative to hand out those consequences. Culpability is key for understanding Anyabwile’s article, and about that matter God says, “Fathers shall not be put to death for their sons, nor shall sons be put to death for their fathers; everyone shall be put to death for his own sin” (Dt 24:16; cf Ezek 18:20; Jer 31:30; 2 Ki 14:6). God constantly rescues righteous individuals out of bigger wholes, out of wicked nations and apostate churches and corrupt people-groups. When an entire city like Sodom is being judged for its wickedness, God will rescue the one righteous man man out of it just the way he rescued Lot. Why? Because Lot was not culpable for the evil of his fellow Sodomites. I could multiply examples from Scripture.

So I do not have even the ability, let only the obligation, to repent for my parents. My parents do not have the ability, let alone the obligation, to repent for the actions of an assassin they didn’t know. They can only repent of their own personal racism, just as I can only repent of mine. And they can certainly call others to particular repentance and particular actions and, yes, particular redress. But that’s not what this article is about.

If the church had acted like Anyabwile during its formative days in the Roman empire, we would have gotten a very different Christianity out of it. Can you imagine? Think of all the bitter diatribes of Jewish believers against Romans and Roman believers. Think of how they were colonized and oppressed by Rome—what outrage they could have generated if they’d had this man’s social justice mentality! How they could have split the church! Just the way this man’s rhetoric will do if we let it. But social justice and social justice outrage have nothing to do with the Gospel. Thus neither does Anyabwile’s article.

Anyabwile says, “My white neighbors and Christian brethren can start by at least saying their parents and grandparents and this country are complicit in murdering a man who only preached love and justice.” I say let him prove the culpability of particular individuals then call them to repentance as the Bible says to do. Let him prove it. But he can’t (and you can’t). He can’t prove that my parents or grandparents sinned racially, or yours. Nor that they haven’t repented for it if they did. Nor that God hasn’t already dealt with them for it if they did. Nor that they weren’t in fact bastions of anti-racism at the time of MLK’s assassination. He has no idea. And if he does then he has an obligation to bring it up with my parents. Anyabwile’s article is the tantrum of a spoiled child demanding this and that. Bowing down to spoiled children does not advance the cause of the Gospel. 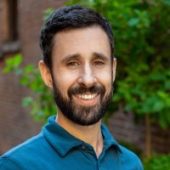 Podcaster. Voice actor. Church planter. Is there anything Ben Sulser DOESN’T do?