Tom Zentry: no sympathy for the dead… 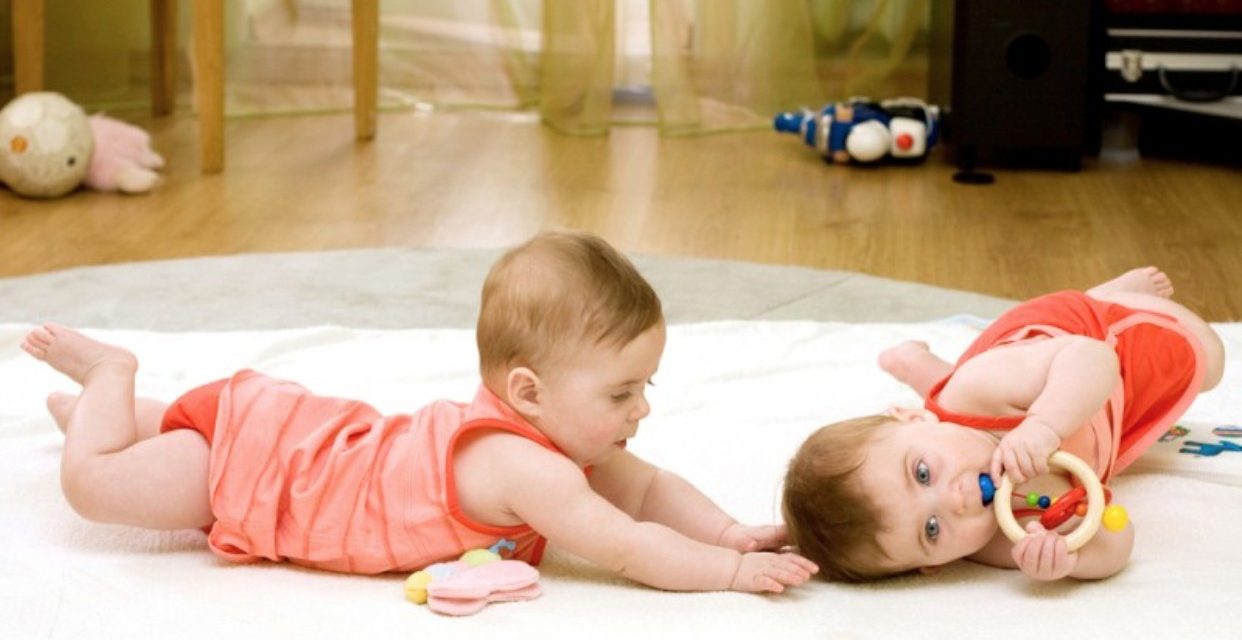 I’m tempted to call this “silly,” but really it’s intensely evil. You’ll remember a couple weeks ago we called for Christian couples to volunteer to adopt infants who were accidentally thawed and now would die unless some godly woman offered her womb as a home to the poor child? One or two readers responded.

But nevermind that. The CEO of Cleveland’s University Hospitals, Tom Zentry, just issued this statement:

My thoughts and heart immediately went out to our patients. This was overwhelming news for them, women and men who counted on us.

Is there any Christian at University Hospitals who can call for this man to be fired? How cruel can he be? Tactless or unfeeling don’t begin to touch it.

“Overwhelming news?” I get it. Some people might be comfortable calling death “overwhelming,” but what about the poor parents of these babies who had paid many thousands of dollars to keep their little ones alive in the freezer? Does anyone really think they are comforted by Mr. Zenty speaking of their children as receiving “overwhelming news” that they were about to thaw out with no womb to receive them, and thus would die?

Yes yes, I know. Mr. Zenty isn’t speaking of his “patients” being the little babies. He means their parents. But in fact, their parents were not under Mr. Zenty’s care as patients in his hospital.

The little babies were.

For some reason that escapes me (although I’m thinking it might have something to do with abortion), Mr. Zenty’s heart didn’t go out to the innocent little children who actually died, but only their parents who had hired their prison guards and expected them to stop just short of killing them. Keep them frozen for an eternity, but don’t let them thaw.

This is the insanity of our world today, and we take it in stride. I’ll bet no one at University Hospitals even objected to Mr. Zenty’s callous disregard of the children. No trustee. No doc. No nurse. Not even an orderly, guard, or parking attendant.