The point is corruption… 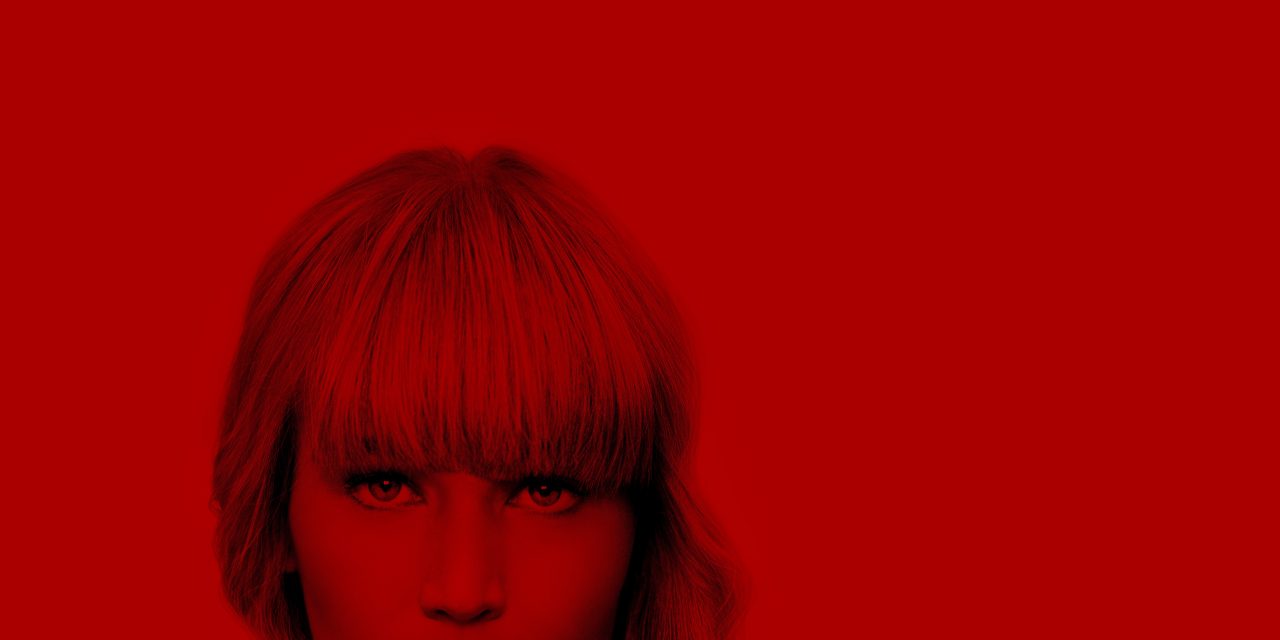 One of Pastor Doug Wilson’s recent posts about sexual abuse says this:

“(W)hen children are molested, they are not just being used for the predator’s gratification, they are being groomed and recruited. The point is not simply to use them and move on. The attempt being made is the corruption of the children—who often themselves recognize this, and who therefore, depending on their age and sex, struggle with the extent of their own complicity in it.”

You’ll understand a lot about our culture if you keep that thought in your brain: a sexual predator’s goal is not simply self-gratification. The goal is also to corrupt the victim.

That thought was in the back of my mind when I came across Vanity Fair’s cover story on Jennifer Lawrence, the highest paid actress in the world. Miss Lawrence says:

“Red Sparrow really scared the hell out of me because I get nude,” says Lawrence, who first balked at the idea. “I tried to do the movie without nudity but realized it just wouldn’t be right to put the character through something that I, myself, am not willing to go through.”

Lawrence, who had personal photos stolen and uploaded to the Internet in a hack, in 2014, said that she was wary of potential criticism over her artistic choice. “My biggest fear was that people would say, ‘Oh, how can you complain about the hack if you’re going to get nude anyway?,’ ” Lawrence says, referencing the stolen photos, which were meant for her then boyfriend, Nicholas Hoult. (The man responsible for the hack was prosecuted and sentenced to 18 months in prison; Lawrence’s stolen pictures will live forever on the Internet.)

But the actress draws a big distinction between the involuntary release of her photos and her decision to shed her clothes on-screen. “One is my choice.” That choice ultimately proved to be empowering. “I got something back that was taken from me, and it also felt normal,” she says.

It helps that the director of these potentially uncomfortable scenes was Francis Lawrence (no relation), who has worked with Lawrence since she was 22 and started making the second film in the Hunger Games quartet. Though she was particularly nervous about filming a violent shower-room fight scene, she says Francis immediately put her at ease. “He looked me right in the eyes like I had clothes on and then all of a sudden I was like, ‘Oh, O.K., it’s just like I have clothes on.’ Everybody here is professional. You’re still at work. One look just made me comfortable. It didn’t make me feel naked.”

Francis wasn’t the only person on the Red Sparrow set to watch Jennifer grow up—many on the production team were also Hunger Games alumni. “They all knew me since I was a baby,” says Lawrence. After wrapping the nude scenes she teased the camera team: “I hope you guys feel creepy.”

I cannot imagine a better description of a sexual abuse victim being groomed for corruption. As a young woman, she understood implicitly that it is shameful to be naked and used for the viewing pleasure of others. And so she resisted. But the producers and directors also knew that they could bide their time. Like any skilled predator, they knew that all they needed was a little nudge here and a little gentle pressure there. Coupled with the promise of riches and fame and worldwide admiration… few souls would have been strong enough to resist.

Follow me here. Harvey Weinstein truly is a Hollywood scapegoat. Six months ago, he was taken out of the city walls and sacrificed. What were his crimes? Grooming young women so that they would do his sexual bidding. He could offer them money and wealth and success if they would simply gratify him. When his crimes were discovered, he was banished.

And yet, six months later, Jennifer Lawrence has been groomed and abused for all of our viewing pleasure, right out there in the open. She’s on the front page of Vanity Fair, her director is a hero, and she feels “empowered.” But when in the entire history of the human race are women empowered when they feel forced to take off all their clothes? Do I really need to answer that question?

Make no mistake, this is exactly how sexual sin works. Pornography is not for your viewing pleasure, actually. Pornography is crack cocaine, and the dealers on the street corners know that it will make you feel powerless and weak and always on the hunt for the next hit. They know you’ll be corrupted, and you’ll think there’s nothing you can do about it because, after all, you’re guilty. You looked.

So how can you resist? Turn it off. Tune it out.