Indiana University of Pennsylvania bans Christians from its classrooms… 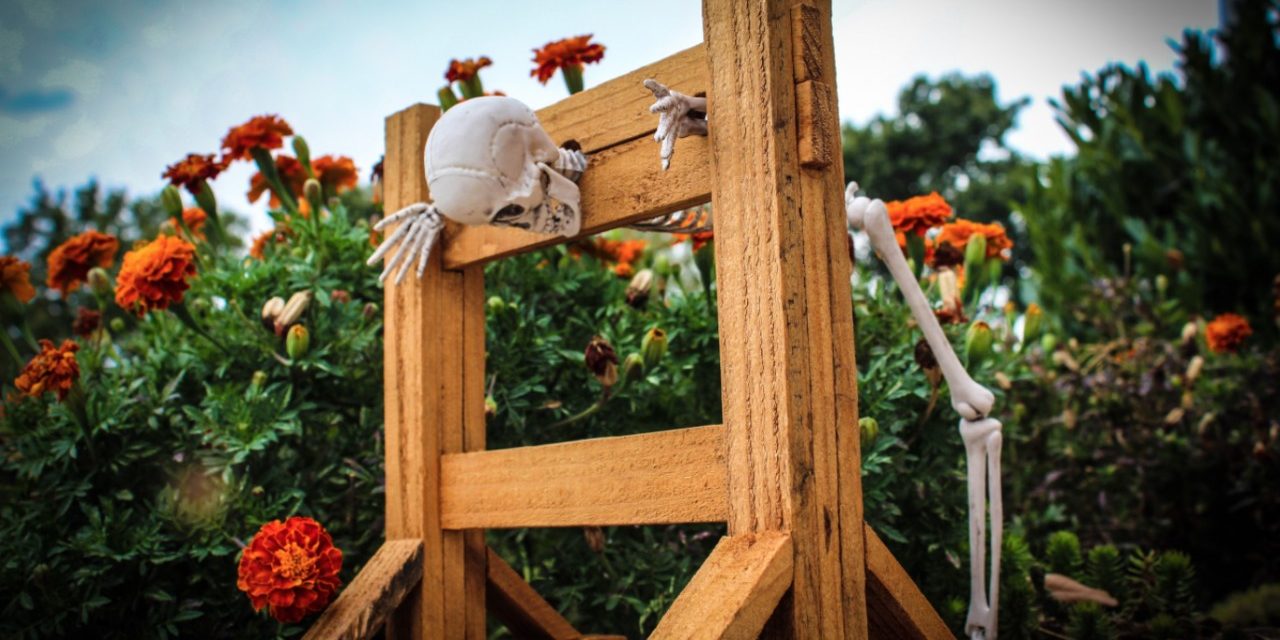 This is persecution of Christians. Nothing less. Every Christian in these United States needs to recognize and teach their families and congregations that the most basic truths of the Christian faith are now hate speech in our nation, and this despite our First Amendment guaranteeing us free exercise of religion. We may no longer confess our Christian faith in any foundational particularities concerning the meaning and purpose of God in creating man and woman.

Jesus said, “But from the beginning of creation, God made them male and female.” (Mark 10:6)

Indiana University of Pennsylvania (not our IU here in Indiana) may answer that this class doesn’t have to abide by the First Amendment because it’s not a public square. But in the interest of freedom of choice and fully informed choice, let them be honest and publicly broadcast their repudiation of Christianity.

Let them prominently display the fact that the most foundational truth about man and woman held by all Muslims, Jews, Roman Catholics, and Christians across all man’s history is now no longer tolerated on their own campus and in their classrooms.

If the pagans allow us to confess Christian faith everywhere but the Biblical doctrine of sexuality, they are refusing to allow us to confess our Christian faith at all. Allowing men to wield their swords in the privacy of their bedrooms, bathrooms, or the fellowship halls of their church-houses while prohibiting swords at the place and time of pagans’ attack on God’s creation order is religious persecution of all Christians.

Here are the first couple paragraphs of the story:

Ingle was immediately kicked out of class by the professor and asked not to return. Now, pending an administrative investigation, Ingle — a senior — may not graduate in May.

In a shocking letter, Indiana University of Pennsylvania provost Timothy Moerland says that on top of Ingle’s suspension from the classroom, he will be required to apologize to the class. Ingle will then be forced to listen to his peers describe how his comments made them feel…