Child abuse: a good post on the layers of complicity… 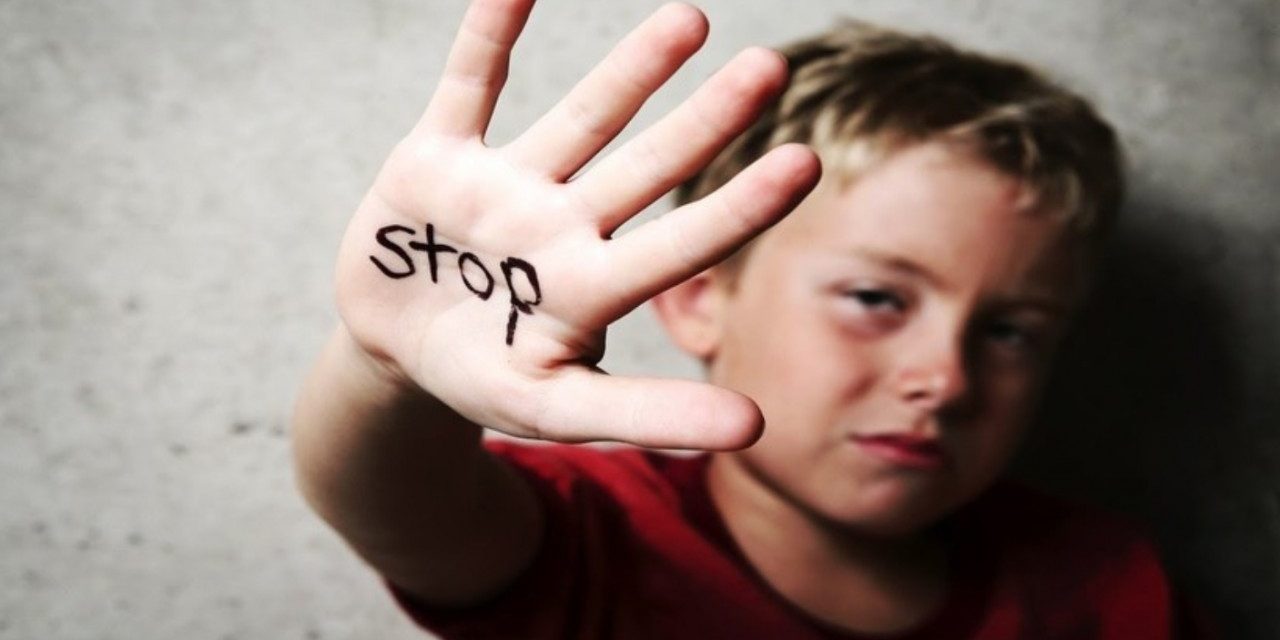 From many years working to expose, report (both to ecclesiastical and civil authorities), comfort, and heal children and adults who have been raped and abused by siblings (both brothers and sisters), parents, grandparents, and other adults, here’s a particularly helpful section of a post today by Pastor Doug Wilson. Ministry to the child rapist and his and her victims is much harder and goes on much longer than people imagine. I hope you’ll read the entire post, but here’s the excerpt. Note particularly what Doug says about the child-rapist and abuser desiring the damnation of the child:

(W)hen children are molested, they are not just being used for the predator’s gratification, they are being groomed and recruited. The point is not simply to use them and move on. The attempt being made is the corruption of the children—who often themselves recognize this, and who therefore, depending on their age and sex, struggle with the extent of their own complicity in it. Returning to the predator, when he is attempting the corruption of the child he needs to face the fact that what he was actually seeking was the damnation of the child. Then there is the complicity of those trying to help—counselors, pastors, social workers, family members—who bring anything other than unleashed gospel to the situation. And by “gospel,” I do not mean superficial reconciliations patched together with forced and superficial apologies, followed by forced and superficial extensions of forgiveness. I mean the kind of thing that happened on the banks of the Jordan.