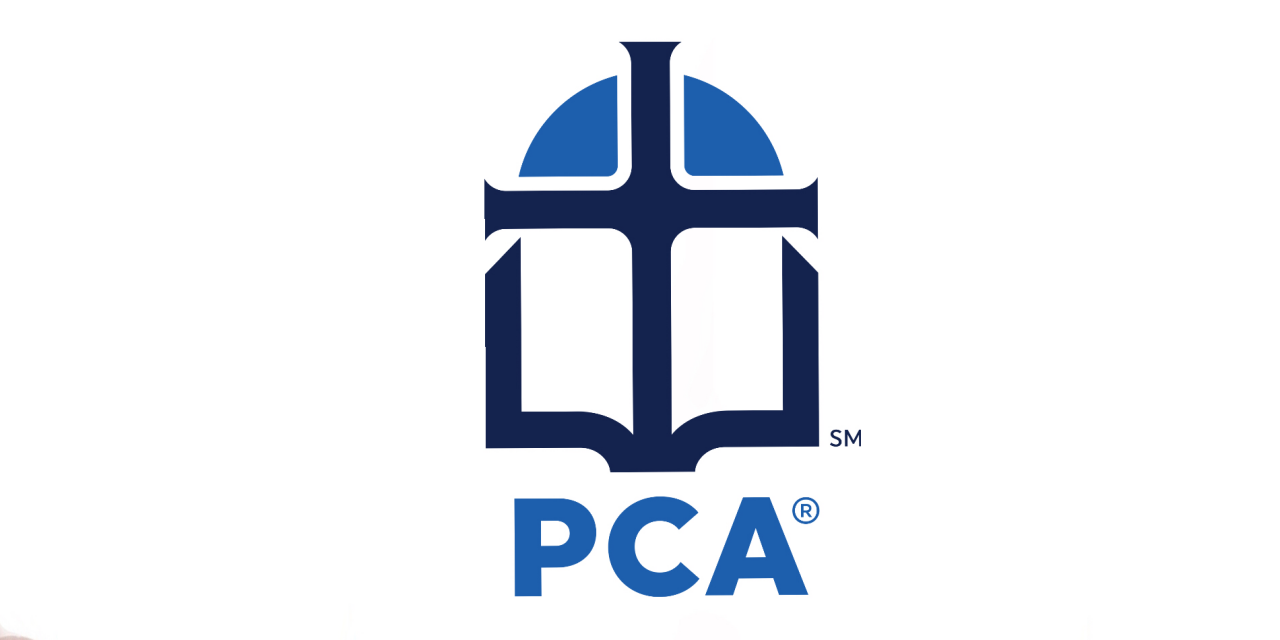 Godliness is founded on truth. A test of truth is its power to promote holiness according to our Saviour’s rule, “By their fruits ye shall know them” (Matthew 7:20). No opinion can be more pernicious or more absurd than that which brings truth and falsehood upon the same level. -from the Preliminary Principles of the Book of Church Order

My time in the PCA is almost two decades, now. Covenant Theological Seminary (CTS) and Missouri Presbytery helped me get my M.Div. From there I was ordained by Great Lakes Presbytery and called as an assistant pastor at Christ the Word PCA in Toledo. Great Lakes Presbytery split, so I was a member of the third presbytery, the Ohio Presbytery (off of which split one of those rogue metro presbyteries). For the past seven years I’ve been the pastor of Trinity Presbyterian Church in Spartanburg, SC—a member of upstate South Carolina’s Calvary Presbytery.

So the PCA is the denominational home I’ve lived in for some time. I’ve seen different angles of the PCA in four different presbyteries, as a student in a midwest urban area, a staff member of a large PCA church in the north, and a solo pastor in the south.

My concerns about the PCA preceded my time in the denomination, going back to the late nineties when I was getting my doctorate at Indiana University. When I decided to attend CTS, I had already worked in the office of the executive director of the Council on Biblical Manhood and Womanhood (CBMW), the organization that coined the word “complementarianism.” I’d dined with Wayne Grudem and Bruce Ware. I’d also rubbed shoulders with many of the major players in the movement during a 2000 national conference I helped organize in Dallas, TX.

In 2001 I visited CTS in order to come to a final decision about which seminary to attend. I made a point of visiting the Gospels class of Dan Doriani who I knew as one of the contributers to CBMW’s Recovering Biblical Manhood and Womanhood. At the time, I was hopeful Doriani would prove a champion of biblical sexuality at CTS. (After the class, my faculty lunch was arranged with Dr. David Calhoun whose wonderful history of Princeton Theological Seminary was on my book shelf waiting to be read, and he sealed the deal.)

All of this to say that, back then, I understood the church was at a critical time of testing its submission to Biblical sexuality, so this issue was on my radar screen even before I matriculated at Covenant, a fresh doctorate in hand.

It didn’t take any time at all to see that Covenant Theological Seminary’s administration and faculty were unwilling to confess biblical sexuality. It was obvious.

Much of the PCA’s unfaithfulness to guard this part of the good deposit has been written up on Baylyblog over the past fifteen years (for example, here, here, here). For the sake of brevity in this post, let me put it in a nutshell by giving readers a short description of my time at CTS.

I had many meetings with the faculty to address various things said and left unsaid in classes. We talked about applications of particular passages from Scripture. I met with them to ask why certain passages like 1 Corinthians 11 were skipped—and this in a class centered on the Pauline Epistles. Greek professor Dr. David Chapman commended the gender-neutral TNIV to our class, doing so shortly after the 2002 General Assembly condemned it and warned her churches against it.

With great clarity, I remember Barrs taking time during class to draw a diagram with God at the top, then man in the middle, then woman under the man. He then disparaged such a view as godless, not even taking the time to consider the testimony of Scripture.

Dr. Dan Zink failed to work Ephesians 5 into his Marriage and Family Counseling class. Then, during my time in St. Louis, Dan Doriani left Covenant Theological Seminary to take the reins of Central Presbyterian Church, a large wealthy congregation of the Evangelical Presbyterian Church which allows the ordination of women to all church offices.

Again and again during my years at Covenant, I saw compromise. Neither the faculty nor the administration had any inclination, let alone heart, to confess God’s creation order of Adam first, then Eve. Perhaps they didn’t want to alienate all the women paying them tuition who comprised nearly half of Covenant’s M.Div. classes.

For decades, Covenant Theological Seminary has been feeding teaching elders and church staff into the PCA whom they have taught to avoid confessing biblical sexuality. Studiously avoid.

That pipeline of church workers entering the ministry (and other church positions) after being dulled by Covenant’s exceedingly weak complementarianism (more on that below) is the clear explanation for recent votes at GA regarding study committees on women’s ministry as well as the PCA’s ready acceptance of women serving as voting members of authoritative committees.

Concerning confessing God’s creation order of Biblical sexuality under attack in the Western world today, the PCA has obstinately refused to stand in the gap.

So here we go again… Emboldened by the guidelines from last year’s report of the Ad Interim Committee of Women Serving in the Ministry of the Church which urged presbyteries to send overtures to GA “that would allow qualified women to serve on appropriate committees and agencies within the church,” Nashville Presbytery dreams of being the vanguard of liberal metro presbyteries and has jumped at this opportunity.

Presenting no argument from Scripture (which flatly condemns their agenda), the men of the Nashville Presbytery have determined that “service on the Boards of Agencies established by the Corporate Bylaws of the Presbyterian Church in America is among the appropriate places for godly women to exercise their gifts in the national church.” After initial and perfunctory whereas statements, their overture then spills out a long list of revisions to the BCO they want implemented. The most telling are their many deletions of the word “man.” They want the sexless “members” to replace it.

For over thirty years, complementarians have been arguing that God’s commands for the sexes only have relevance and application in the private Christian confines of the home and the church—and most certainly not among unbelievers out in the public square. Further, complementarians have been limiting the application of God’s commands to the sexes within the church to only the eldership and the pulpit Sunday mornings. In other words, the work of Nashville Presbytery is merely the fruit of complementarians’ willingness to severely limit the application of God’s commands of 1 Timothy 2:12 and 1 Cor. 11:3. In this, they are repudiating the commitments to God’s Word of the historical church and are setting out to fashion a brave new sex-neutered world which, in their conceit, they assure one another will make them more progressive and inclusive, and therefore more able to grow their numbers and income.

The boards and agencies of the PCA are subject to and an extension of the authority of the General Assembly which is the highest court of this denomination called the Presbyterian Church in America.

This is ridiculous. Once you begin to limit the application of God’s commands to the sexes to a subset of a subset of a subset, it all becomes an absurdity including any arbitrary stopping point where the next step of the feminist rebellion is deferred for now in order not to awaken the simple sheep. If serving one of these boards or agencies and making decisions regarding the discipline of your board or agency’s staff is non-disciplinary, if it involves the exercise of no spiritual authority, and if it is purely administrative in a nature, I’m imagining the Apostle Paul would be shocked to hear this is how the decadent Presbyterian Church in America was understanding his simple command:

But I do not allow a woman to teach or exercise authority over a man, but to remain quiet. For it was Adam who was first created, and then Eve. (1 Timothy 2:12, 13)

The thin gruel of this neologism known as “complementarianism” has thrown the door wide open to all these compromises, and having sown the wind we are now inheriting the whirlwind. This is the future of the Presbyterian Church in America.

What God has done and reinforced with many clear examples and commands—that man was created first, then woman, and that this order is both good and has application to the relations between the sexes always and everywhere—is now the subject of endless close parsing and bald-faced obfuscations and naked disparagements, all in the name of the women of our churches.

Get ready for a flood of similar overtures by men drowning in their conceit that they are the true lovers of women in the Presbyterian Church in America, and that all the fathers of the Presbyterian church before them were both rubes and misogynysts as proven by their sprinkling of constitutional documents with entirely extraneous—nay, terribly oppressive—usages of the words “man” and “men.”